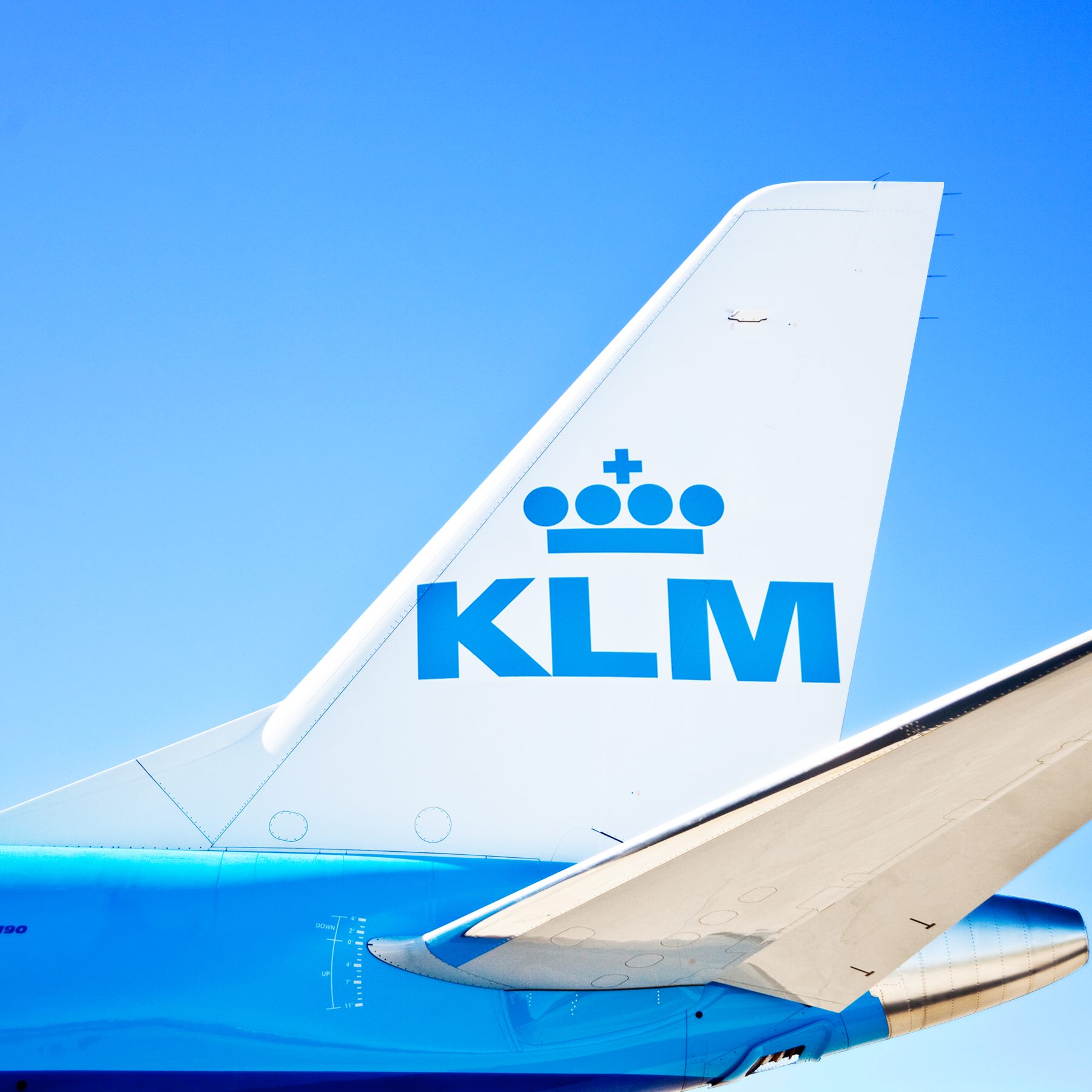 Amstelveen, Netherlands, 2022-Oct-04 — /Travel PR News/ — KLM and Transavia share data on passengers placed on the No Fly List for disruptive behaviour on board or on the ground, since 29 September. Both airlines will ban unruly passengers for five years, regardless of which airline operated the flight in question. This makes KLM and Transavia the first airlines in the world to share data on unruly passengers. The two airlines are also calling on politicians and policymakers in the Netherlands and abroad to make it possible to share such data with other airlines.

Extending a Transavia ban to KLM and vice versa widens the scope of the no-fly measure. It means that passengers on KLM or Transavia flights who are placed on the No Fly List are less likely to jeopardise flight safety on flights operated by the other airlines. The aim is to improve flight safety, with the mutual ban also serving as a deterrent.

There is an urgent need for this intervention. Safety on board is a top priority. Unruly passengers have a major impact on other passengers and our staff. Any form of physical violence towards crew or passengers is unacceptable. Such behaviour also leads to delays, which is very annoying for passengers and expensive for airlines.

We stand up for our employees and our passengers and safety on board is always our top priority. When someone on board misbehaves, you end up with a very threatening situation in a very confined space, whether we’re talking about physical violence or sharing threatening images via Airdrop, for example. This has been happening more often, most recently on a flight to Croatia. What might be meant as a ‘joke’ causes huge distress to passengers, including children, and we consider it unacceptable for our crews as well. Banning such individuals for five years from both Transavia and KLM makes a strong statement and reflects the hazardous situation they have caused.

Rise in complaints about unacceptable behaviour

Unacceptable behaviour during flights is a growing problem. The number of complaints about unruly passengers increased during the pandemic. KLM currently records an average of five complaints leading to a ban every month, while Transavia bans at least one passenger a month. Although the number of complaints declined after the corona pandemic, airlines are seeing another surge. Unruly behaviour at high altitudes can have a major impact on passengers and crew.

KLM and Transavia have examined in-depth how they can best share No Fly Lists with each other. It took a long time because, although the two airlines are members of the same group, they found themselves dealing with complex and sometimes confusing regulations. Even so, they have managed to align their policies and processes so that they can share banned-passenger data while respecting existing privacy rules. The new measure is only the first step towards sharing No Fly List data. The challenge now is to take this a step further in the Netherlands and, perhaps, across Europe.

Calling on politicians and authorities

The growing number of incidents combined with their severity and impact have prompted Transavia and KLM to explore whether airlines can share more data among themselves to promote flight safety. They have begun by calling on politicians and authorities to create more legal and other options for airlines to share No Fly List data, at least within national borders.

In time, such efforts should focus on developing a set of international rules and on harmonisation. After all, the issue of unacceptable passenger behaviour transcends airlines and national borders and is critical to improving safety in the air. Unfortunately, legislation is lacking in many countries or the regulations are so fragmented that it is impossible to share data in a manner that promotes flight safety.