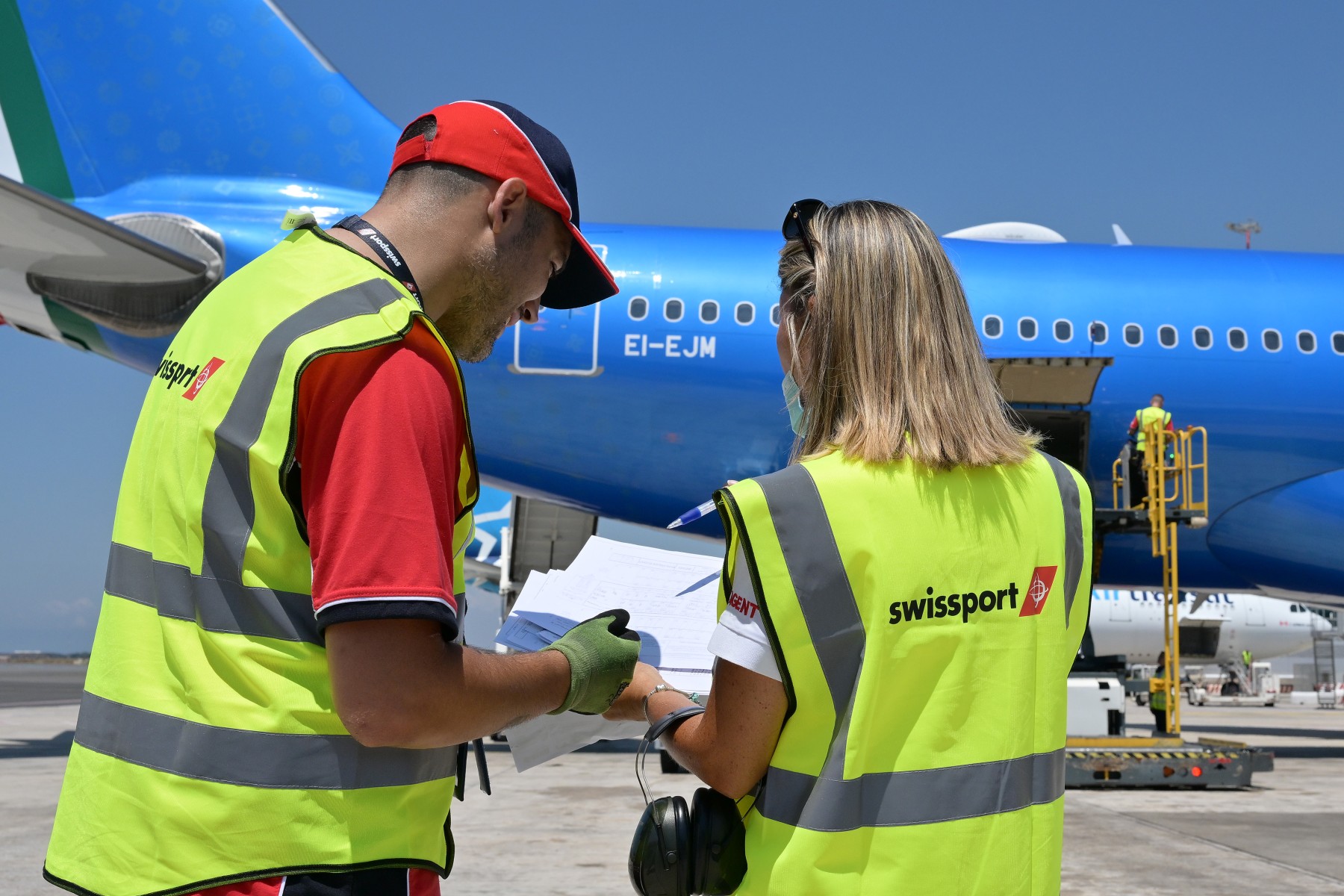 Swissport has been awarded the ground handling business at Milan-Linate Airport, Italy, from Alitalia – Società Aerea Italiana S.p.A. in extraordinary administration – and will be providing airport ground handling services such as check-in, gate and boarding, airport lounge hospitality and lost & found services from 1 October 2022.

In Milan, Swissport will support ITA Airways with high-quality and efficient services. “We are honored to be serving ITA Airways at their national hub in Milan as well,” says Marina Bottelli, Swissport’s General Manager Italy. “This is a further step in our expansion strategy in Italy and we are very pleased to welcome 104 former Alitalia employees. Their professionalism will be the key to success for a reliable operation at Milan Linate.”

On 14 July, Swissport began providing airport ground handling services at Italy’s largest hub airport, Rome-Fiumicino. By the end of August, Swissport has already served over 900,000 passengers and handled 7,225 flights for 42 airlines at Fiumicino airport in Rome, Italy. Swissport successfully started in Italy, demonstrating from the start its ability to swiftly and reliably start up at any airport or to take over airport service providers with no disruption to operations, even with high passenger volumes during the summer travel season.

The planned expansion of its presence to other airports across Italy reflects Swissport’s growth plan, which has seen the company transform from a small local player in Switzerland into the global leader of aviation services in just over 25 years. With Linate, Swissport now operates at 288 airports in 45 countries on six continents.