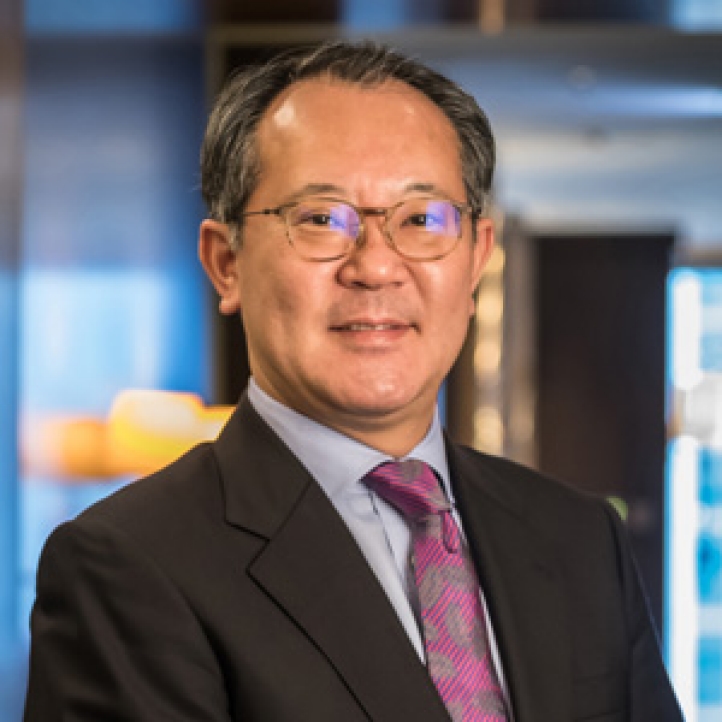 Hailing from Kobe city in Japan’s Kansai region, Takuya brings a wealth of experience to his new role, including more than twenty years with Four Seasons – a tenure that has spanned the globe from New York and San Francisco, to the Maldives, Langkawi and Tokyo. Most recently, he served as General Manager of Four Seasons Hotel Tokyo at Marunouchi, leading the boutique property to its best-ever business performance last year.

Now in Kyoto, Takuya has his eye firmly on the future. “Four years on since its opening in 2016, Four Seasons Hotel Kyoto continues to redefine the concept of an urban resort,” he says, reflecting on the property’s unique attributes. Spread across 20,434 square metres (5 acres) in the historic Higashiyama temple district, this vibrant oasis is wrapped around Shakusui-en, an 800-year-old pond garden, and serene bamboo forests.

Given new norms around social distancing, Takuya points to the increasing value of this spaciousness, noting that one would be hard-pressed to find such an expanse in any other Japanese city hotel. “Once you enter our sanctuary, you might be tempted to just stay in,” he remarks with a smile.

Indeed, the Hotel offers a seemingly-endless sense of discovery, with new experiences unfolding around each bend. In-house attractions include four distinct dining and drinking venues, a Zen-inspired spa, and one of the city’s most luxurious wellness facilities, including a 20-metre (66 foot) swimming pool and an ultramodern fitness centre. Add gracious Four Seasons service to the mix, and it’s easy to understand why guests spend days on end exploring and enjoying the property. As Takuya observes, “There are so many ways to experience Kyoto right here, from tea ceremonies and sake tasting at the pond-side teahouse and FUJU lounge to browsing our collection of Japanese artwork.”

The secluded Residential Suites are another standout offering, especially in light of recent global events. Designed for self-sufficiency, these spacious accommodations come with independent kitchens, open-air balconies and a dedicated Guest Experience Ambassador on hand. “Our Residences are simply fantastic,” says Takuya, eyes sparkling with enthusiasm. “For guests who place a high premium on privacy, there is really nothing else like it in the city.”

As he leads the Hotel through an evolving hospitality landscape, Takuya’s top priority is to reinforce a sense of community. While his multinational team beautifully extends the Japanese notion of omotenashi hospitality, “our roots are firmly grounded in Kyoto.” An ongoing project is to expand relationships with local residents and partners, thus deepening the property’s ties to its neighbourhood. Outlining his vision, he says, “I want us to be the #1 hotel in Japan, not just in terms of guest satisfaction but also in terms of being loved by the local community.”

Treating people well has long been important to Takuya, who grew up imbibing an oft-repeated piece of advice from his grandmother: be nice to people, and it will come back to you in the future. “This also happens to be the ethos of Four Seasons,” he notes. “It’s the genuine care – towards guests, team members and the communities we work in – that underlies the brand’s continued success.”

An adventurous streak runs strong in Takuya, who has scaled Mount Fuji six times already and is now planning his seventh expedition. The first climb was so excruciating, he thought he’d never do it again – “but the feeling when you reach the top is incomparable.” On a regular weekend, you’re likely to find him working on his tennis game or spending time with his wife and daughter.

Known for his unflappable composure, even in the most volatile of situations, Takuya believes in leading by example. As a seasoned hotelier, he values two things above all. First, when guests tell him they had a wonderful stay and will come back again – “those words are a treasure.” And second, when he is able to help junior colleagues grow into their full potential: “For me, leadership means doing all I can to honour the talents of my team members.”