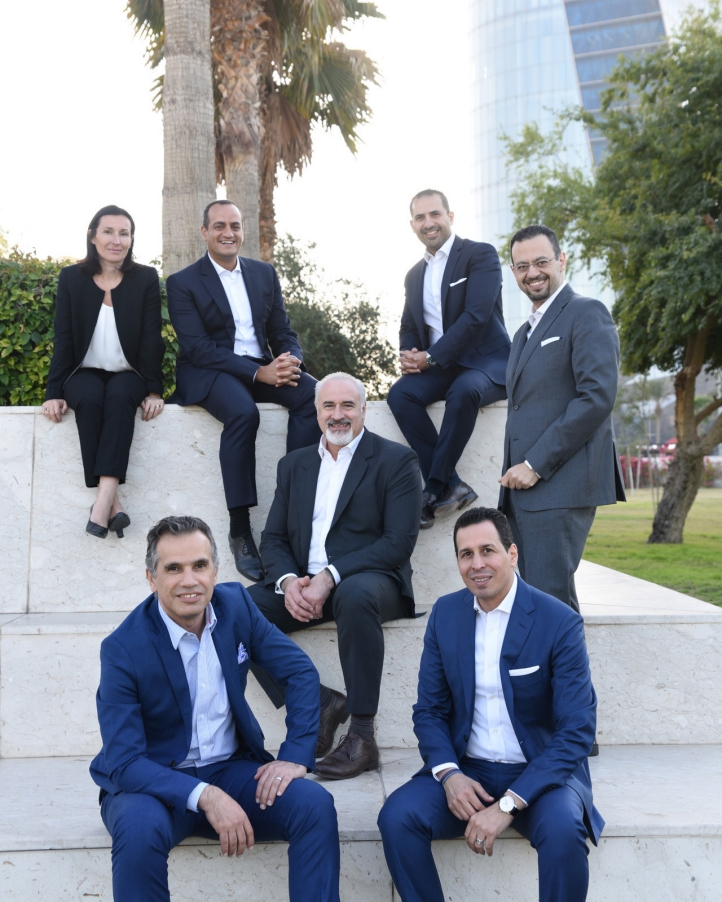 Kuwait City, Kuwait, 2017-Jun-01 — /Travel PR News/ — Just months ahead of its opening later this summer, Four Seasons Hotel Kuwait at Burj Alshaya introduces the General Manager and executive team who will be responsible for bringing the first Four Seasons address to the country.

Four Seasons veteran Didier Jardin will lead the team of more than 400 hand-picked professionals appointed to manage the seventh property in the Four Seasons GCC collection, which currently includes three properties in the UAE, one in the Kingdom of Saudi Arabia, one in Qatar and one in Bahrain.

“After hosting a growing number of Kuwaiti guests at our properties within the region and beyond, we are pleased to bring the Four Seasons experience to the heart of Kuwait City. The Hotel combines style and grace with warm and welcoming service and exceptional culinary offerings to offer a hospitality experience that is just as close to Kuwait as it is to the Four Seasons brand. The team in charge of this beautiful property know they have a great responsibility at hand, and drawing from their many years of experience with Four Seasons, they make an excellent choice to extend the brand’s legacy in this dynamic market,” says Simon Casson, President, Hotel Operations – Europe, Middle East and Africa, Four Seasons Hotels and Resorts.

A French national, Didier has spent the last two decades at nine Four Seasons properties, with a strong focus on food and beverage. He relocated to Kuwait last year from Four Seasons Resort Mauritius at Anahita where he was Resort Manager.

“It is an honour to lead such a talented team of Four Seasons veterans at a property that is set to establish itself as a stylish focal point for the city’s business and social elite. Staying true to the Four Seasons brand as well as Kuwait’s modern and dynamic profile, tremendous attention has been put into designing the Hotel and its services, and we are excited to welcome our first guests in the near future,” says Didier.

Christel Artaud, Director of Human Resources: A Four Seasons veteran of eight years, Christel Artaud joined the company at Four Seasons Resort Bora Bora in 2008 where she served for seven years as Director of Human Resources. A French national, Christel moved to Kuwait in April 2016 to take charge of the human resource function at the new property.

Mohamed Ismail, Director of Finance: Mohamed comes to Kuwait after completing a decade at Four Seasons Hotel Doha. A talented leader with proven expertise in aligning financial strategies with corporate objectives, Mohamed has extensive experience in launching new properties, having been part of pre-opening teams at Four Seasons properties in Doha, Russia and Azerbaijan.

Mohamed Karara, Director of Sales and Marketing: With a proven track record of driving occupancy levels and revenue growth, Mohamed joined the pre-opening team of the Hotel in 2016 from Four Seasons Hotels and Resorts – Middle East Worldwide Sales Office. Previously, he has served in similar roles at Four Seasons properties in Jordan and Egypt.

Georges Safi, Director of Food and Beverage: Georges comes on board after serving in the same role as part of the pre-opening team for Four Seasons Hotel Bahrain Bay, where he managed the Hotel’s extensive collection of eight restaurants and bars. Georges began his career at Four Seasons Hotel George V, Paris, now the only palace hotel in Europe to offer three Michelin-starred dining experiences with a total of five stars. In his new role in Kuwait, Georges will oversee the Hotel’s five restaurants and lounges that combine modern design with diverse menus.

Ali El-Zein, Director of Engineering: A Lebanese-Swedish national, Ali is responsible for overseeing the operational maintenance of the new Hotel. Ali has previously worked as chief engineer at King Khalid International Airport in Riyadh followed by other engineering appointments at Four Seasons Hotel Riyadh at Kingdom Centre and Four Seasons Hotel Baku.