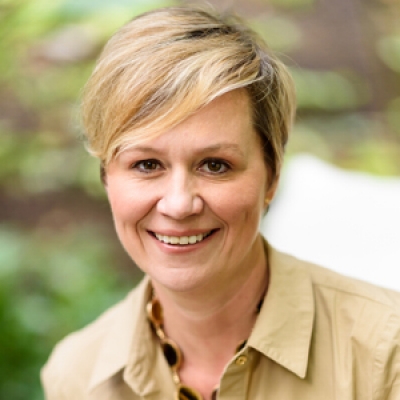 Santa Barbara, U.S.A., 2017-Jun-01 — /Travel PR News/ — Four Seasons Resort The Biltmore Santa Barbara welcomes back Spa Director Jaana Roth to its award-winning spa. Jaana is a spa and wellness visionary who has spent more than 15 years exploring new frontiers in health and wellness, while studying ancient practices and traditions from the Middle East to Polynesia. The Spa at Four Seasons Resort The Biltmore Santa Barbara, known for its use of local ingredients, places an emphasis on relaxation in all forms. The Spa remains focused on providing guests with an exceptional experience while now embracing Jaana’s vision: renewal that is lasting and meaningful.

A native of Estonia, a small country on the eastern shore of the Baltic Sea, Jaana earned her Bachelors Degree from the University of Tartu, Tartu, Estonia. After moving to the United States in 1996, she attended the Conrad Hilton College of Hotel Management at the University of Houston where she earned a Masters Degree in Hospitality Management.