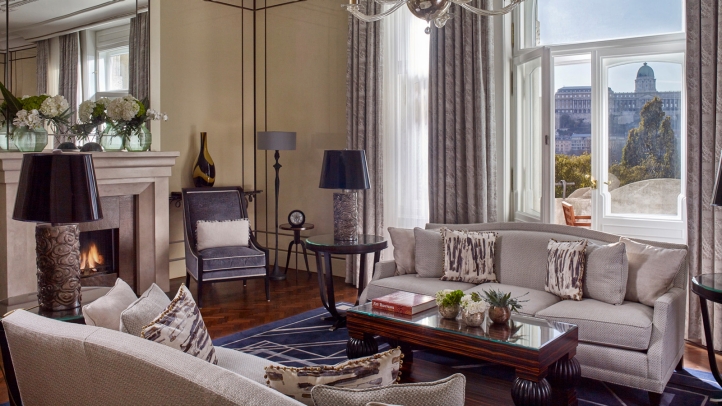 For the 3rd consecutive year, the palace hotel is crowned with Forbes Travel Guide’s highest honour

Budapest, Hungary, 2019-Feb-26 — /Travel PR News/ — Forbes Travel Guide has awarded Four Seasons Hotel Gresham Palace Budapest a Five Star rating, its highest honour, for the third consecutive year. The property is the only hotel in Hungary that received the Five-Star designation, retaining its rating for the third time, in addition to the Four-Star Award that its Spa received, which is also unique to the Hungarian market – in fact, no other SPA was rated in Hungary.

“It is a privilege for me to work with such a dedicated and passionate group of individuals, always willing to genuinely create unforgettable experiences for our guests, providing intuitive and reliable service,” comments Yves Giacometti, General Manager of Four Seasons Hotel Gresham Palace Budapest.

“While each Four Seasons hotel or resort is unique to its locale and character, the common thread that unites each of our properties around the world is the unscripted, empathetic care and service of our people,” says Christian Clerc, President, Worldwide Hotel Operations, Four Seasons Hotels and Resorts.  “It is this service excellence, delivered consistently across the portfolio, which truly sets Four Seasons apart as the world’s leading luxury hospitality company.”