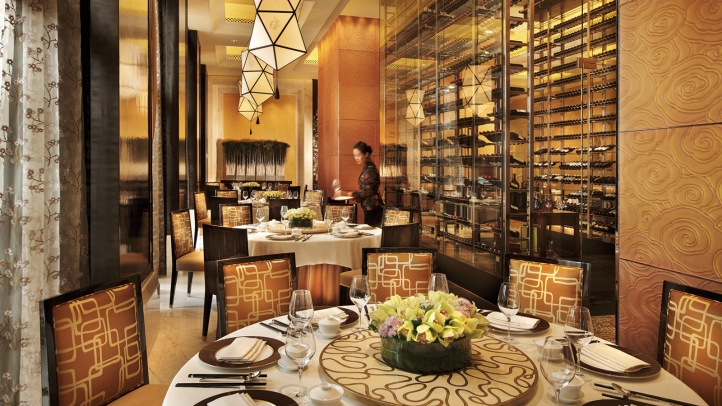 The Hotel’s Chinese restaurant enjoys the Best of Award of Excellence for the fifth consecutive year, reflecting its outstanding culinary tradition

“It is our great pleasure to be recognised by Wine Spectator, the leading wine authority, again,” says Kris Kaminsky, General Manager, Four Seasons Hotel Macao. “The award embodies the passion and continuous effort from our Sommelier Kaleb Paw, Zi Yat Heen Director David Wong and his team, and the Chinese culinary team headed by Chef Charles (Cheung Chi Choi); they have worked hard to maintain very high standards. And we continue our commitment to providing customised fine dining experiences for our guests, strengthening our presence in the Chinese culinary scene.”

Founded in 1976, Wine Spectator magazine introduced its Restaurant Awards program to review wine lists in 1981. They spotlight restaurants that offer interesting wine selections appropriate to their cuisine, appealing to a range of wine lovers.