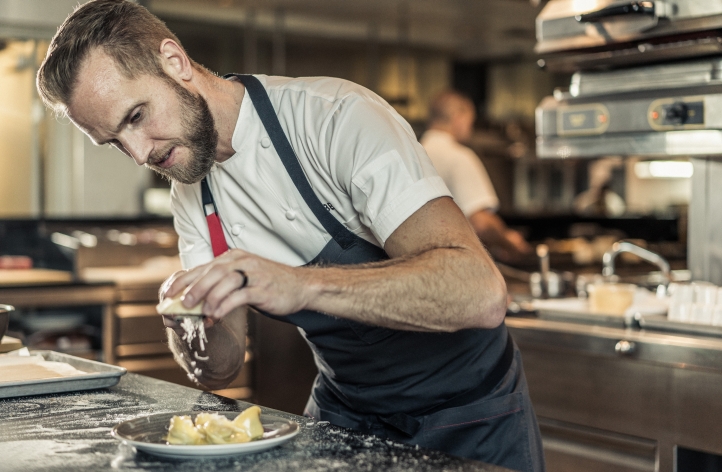 Bahrain Bay, Bahrain, 2021-Sep-22 — /Travel PR News/ — Hotelier Middle East’s compilation of the 50 Most Influential Executive Chefs in the Middle East for 2021 has been released, with Wolfgang Puck’s Executive Chef Brian Becher being recognised amongst the best.

“The key to our success here in the GCC is to make an outstanding first impression. When we open our doors to our first guests, we have one shot to meet and exceed their high expectations,” Becher advises. “To me, anything less than excellent is a failure.”