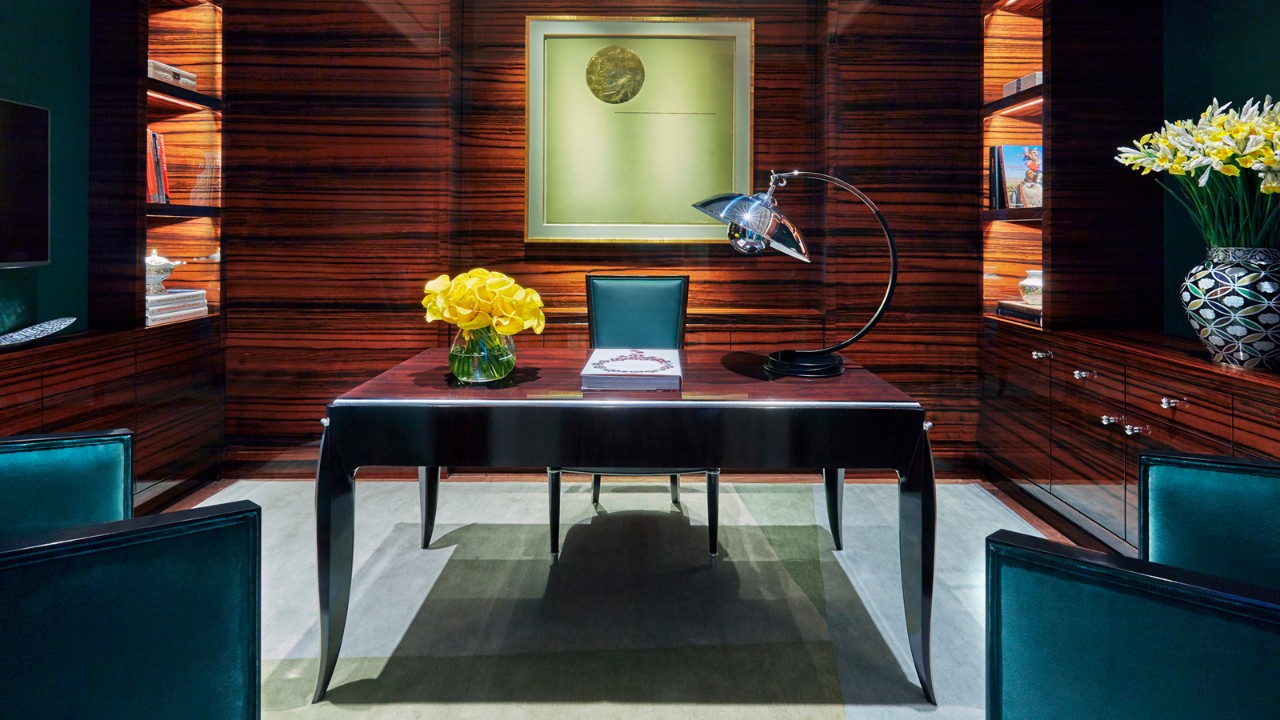 The readers of the magazine Business Traveller ME have once again voted for their favourite hotels in the 2017 edition of Business Traveller ME Awards. Now in its sixth year, the awards are a celebration of the region’s cream of the crop in the business travel and hospitality sectors. What really sets the awards apart is down to the people who participate – the winners are the region’s favourite airlines, hotels and car rentals.

Considered one of the magazines of reference for business, Business Traveller ME’s recognition is renowned as the market’s benchmark for excellence.

Richard Raab, General Manager of Four Seasons Hotel Bahrain Bay says: “This great achievement is a clear proof of the quality of service that the Hotel continuously strives to offer for the discerning business traveller. I could not be more proud of each and every member of our team here in Bahrain as without their sincere commitment to deliver flawless guest service we could not have been named as ‘the best’ once again.”

Since its 2015 opening, Four Seasons Hotel Bahrain Bay has established itself as the premier urban resort in the region offering unparalleled amenities and services and prime access to the best of Bahrain.

Aside from the services, the event facilities alone speak volumes for the value the Hotel brings to business travellers. The sky-high meeting rooms are some of the most elevated in the country. They offer the height of prestige at 50 and 51 storeys, showing guests breathtaking views of the Manama skyline and the Arabian Gulf. There are four meeting rooms on the 50th floor for smaller, more focused gatherings, and there are two boardrooms on the 51st floor that are perfect for larger seminars or corporate retreats. The ground level ballrooms also provide large event spaces that cater to both indoor and outdoor needs. As addition to the facilities, top-of-the-line technical sound and visual equipment serve every need.