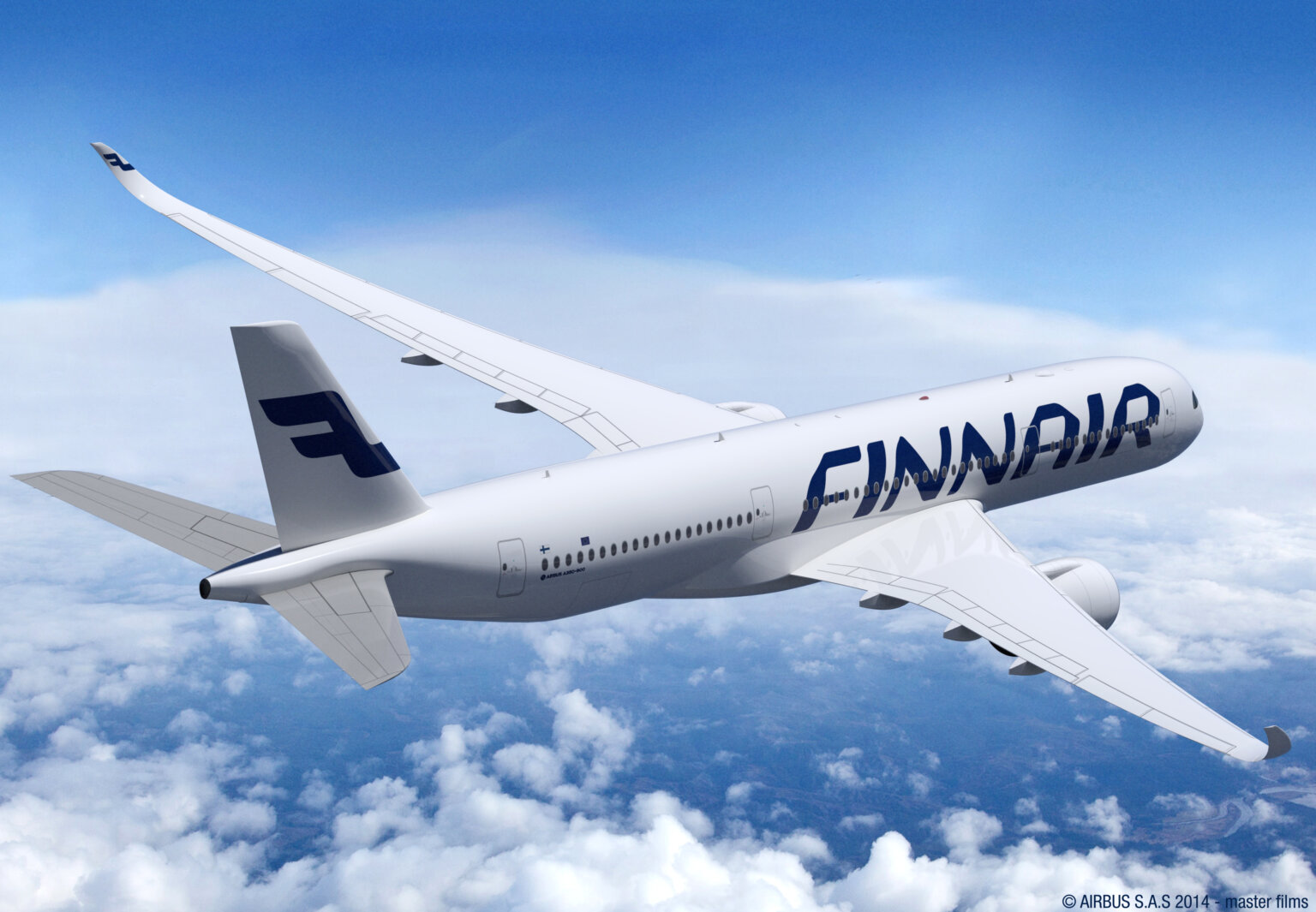 According to the resolution by Finnair’s 2013 Annual General Meeting, the Shareholders’ Nomination Board is a permanent body in Finnair’s corporate governance and consists of four members who are appointed annually. Further information on the tasks and composition of the Nomination Board is available at Finnair’s internet site at https://investors.finnair.com/en/governance.

The now appointed Nomination Board will forward its proposals for the Annual General Meeting to Finnair’s Board of Directors by 31 January 2022.

Finnair is a network airline, specialising in connecting passenger and cargo traffic between Asia and Europe via the short northern route. Sustainability is at the heart of everything we do –  Finnair intends to reduce its net emissions by 50% by the end of 2025 from the 2019 baseline and achieve carbon neutrality latest by the end of 2045. Finnair is a member of the oneworld alliance. Finnair Plc’s shares are quoted on the Nasdaq Helsinki stock exchange.