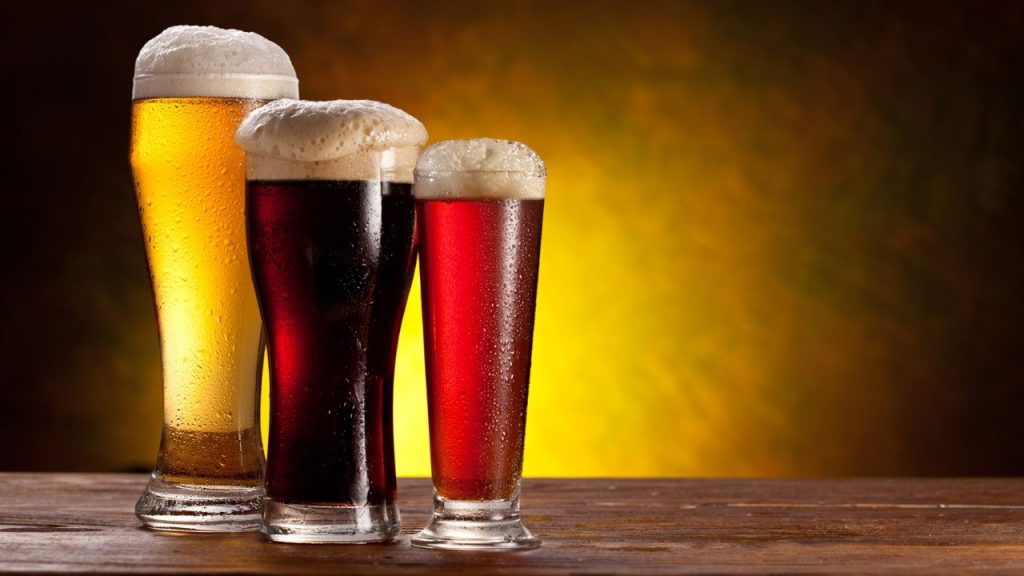 Located just minutes from the Hotel at the Colorado Convention Center, the Great American Beer Festival celebrates the national brewing community by showcasing more than 3,800 beers from more than 800 breweries, making the event the largest collection of American beer served.

In partnership with Oskar Blues, a local brewery from Longmont, Colorado, EDGE Bar will kick off the festivities with a Local Tap Takeover featuring six of Oskar Blues’ exclusive and rare draft beers available throughout the weekend. Specialty craft beers on tap include Interstate Smash Express, All Colorado Apricot Wheat, Star Sixed Session IPA and more.

Guests are also invited to Blues & Brews at EDGE Bar on Saturday, October 7 from 4:00 to 7:00 pm to enjoy food and drink stations with a variety of Oskar Blues beer and bites from the Hotel’s culinary team including bratwurst, pretzels & beer cheese and German potato salad. Guests can sip and savour while enjoying live music from Denver-based blues band the Lionel Young Duo during the event.