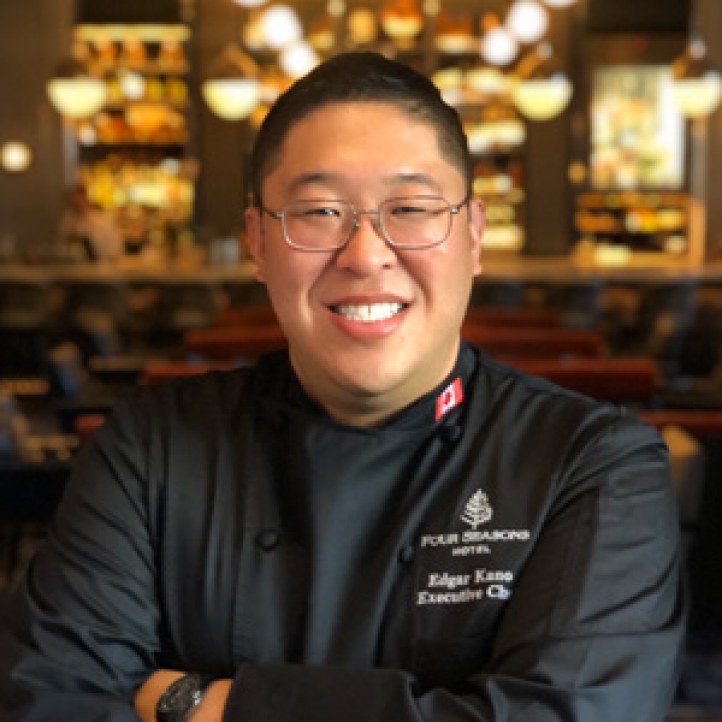 Atlanta, U.S.A, 2019-Dec-19 — /Travel PR News/ — With nearly 30 years of experience with Four Seasons hotels and resorts around the world, culinary mastermind Edgar Kano has landed in the South to lead the team as Executive Chef at Four Seasons Hotel Atlanta and one of the city’s best restaurant and bars, Bar Margot.

In his role, the Mexico City native with Japanese heritage will manage operations and support the team in expanding their culinary horizons to continue creating unique experiences through food for locals and hotel guests.

Kano found his passion for the culinary arts in elementary school when he decided to dress up as a chef for Halloween and, ever since, has been seeking out cooking opportunities leading him to stints at Four Seasons hotel and resorts in Newport Beach, California; Vancouver, Canada; Mexico City and Punta Mita in Mexico; Singapore; Germany and French Polynesia.

Kano draws inspiration from his grandmother who taught him how to master Japanese culinary techniques while incorporating Mexican ingredients, which created his fusion-focused skillset. At Four Seasons Resort Punta Mita and Four Seasons Hotel Vancouver, Kano – an avid fisherman – was able to tap into this passion and implement his own twist on the local cuisine including a catch of the day.

As the Executive Chef at Four Seasons Hotel Atlanta, Kano oversees operations at the Park 75, Bar Margot, the banquet kitchen and in-room dining.

Kano received an associate’s degree in the culinary arts from the Culinary Institute of America in New York City. Kano is fluent in English, Spanish and German and is married to his wife Monica, with whom he has two children.