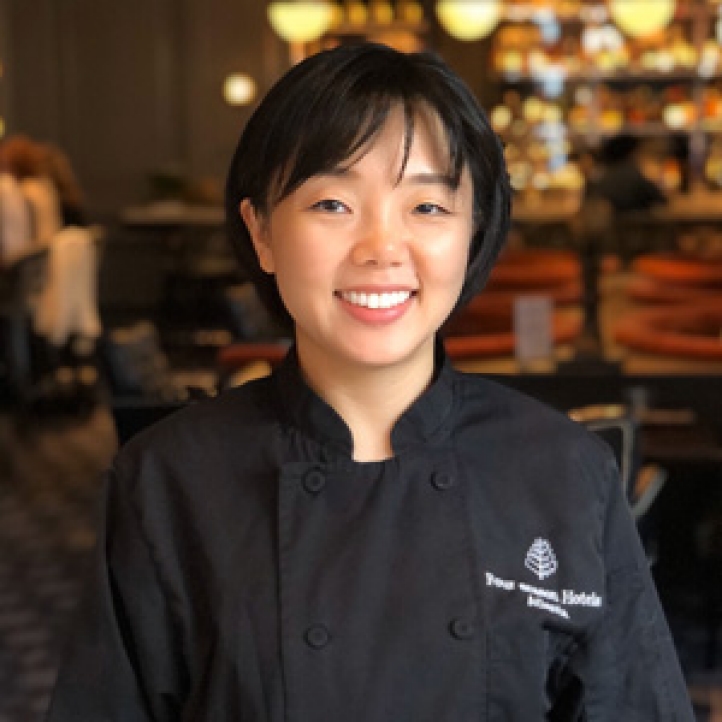 Atlanta, U.S.A, 2019-Dec-19 — /Travel PR News/ — Four Seasons Hotel Atlanta announces its new Executive Pastry Chef Erica Lee. Lee is stepping into the role to oversee and contribute to the creative execution of the bustling pastry team. As a seasoned veteran of the leading luxury hotel brand, Lee joins the Atlanta team from Four Seasons Hotel Toronto. Lee will lead the pastry team with her cutting-edge eye for creativity to enhance the guest experience of favourite baked classics.

Lee has been inspired by the hospitality industry since she was a young girl born and raised in Korea. At age 22, Lee’s family relocated to Vancouver, Canada, where Lee worked as an overnight baker to gain the skills and assets she needed to attend Vancouver Community College’s baking and pastry program. Her exceptional hard work and dedication landed her at Four Seasons, where she continued to perfect her craft for the next two years.

Following her stint in Vancouver, Lee moved to Chicago to attend The French Pastry School. Post-graduation, Lee went on to work under world-renowned chefs including Charlie Trotter in Chicago, and Gordon Ramsay’s The London New York City. Her next move saw her back in her home country of Korea, where she went on to open two successful brunch/dessert restaurants. Lee’s next adventure landed her back within Four Seasons family once again, but this time in Toronto, where she fine-tuned her pastry chef skills before her recent move to Atlanta where she replaces former Executive Pastry Chef Lasheeda Perry.

As Executive Pastry Chef for the globally recognised hotel group, Chef Lee has brought her creative flair to the kitchen to execute several exciting ventures including seasonal menus, a contemporary room service menu, a Porsche partnership amenity and much more. Lee keeps her team at top of mind so the kitchen can function as one, which goes hand-in-hand with her philosophy of always going back to the basics.

With her imagination exuding through her numerous delectable, quality ingredient-driven creations, what is Lee’s favourite dessert to both make and eat? Classic cheesecake with blueberry compote will always take the cake.