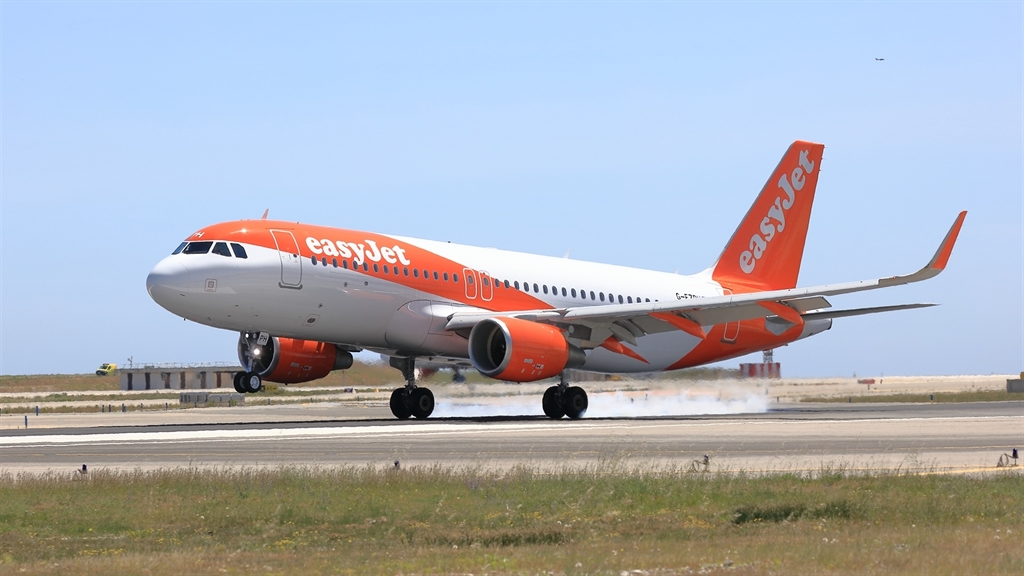 LUTON, England, 2019-Mar-11 — /Travel PR News/ — easyJet, Europe’s leading airline has today (MAR 07, 2019)  announced that it will base five new aircraft in Manchester from this summer in a significant increase in its investment in the North West. In addition, easyJet is also announcing the launch of four new routes from Manchester to Jerez de la Frontera in Spain, Kalamata in Greece, Bari in Italy and Nice in France.

The four routes will carry over 50,000 passengers this summer with the airline now operating 64 routes and over 26,000 flights a year to and from Manchester. The addition of the new routes means easyJet customers will be able to enjoy direct flights to an even greater variety of destinations next summer.

“We’re delighted to announce four new routes to Jerez de la Frontera, Kalamata, Bari and Nice from Manchester, which allow us to offer our customers an even wider range of exiting destinations to visit this year.”

“Last autumn we also saw the exciting delivery of two new aircraft to our Manchester base and look forward to the delivery of three more this summer, further reinforcing our commitment to the expansion of our Manchester operations and our ambition of always providing a great service and low fares”

“It’s great to see easyJet adding new routes for Summer 2019 offering our passengers an even wider choice of destinations to choose from for their holidays.  Jerez de la Frontera is a new route for the airport and one that I’m sure will prove hugely popular with those looking for a true taste of Spain.”

easyJet flies on more of Europe’s most popular routes than any other airline and carries more than 90 million passengers annually – around 15 million of which are travelling on business. easyJet flies over 317 aircraft on 1045 routes to 158 airports across 34 countries. Over 300 million Europeans live within one hour’s drive of an easyJet airport.

easyJet aims to be a good corporate citizen, employing people on local contracts in eight countries across Europe in full compliance with national laws and recognising their trade unions. The airline supports a number of local charities and also has a corporate partnership with UNICEF which has raised over £12m for the most vulnerable children since it was established in 2012.

The airline takes sustainability seriously and  invests in the latest technology, operates efficiently and fills most of its seats. This means since 2000 easyJet has reduced the carbon emissions for each kilometre flow by a passenger by over 32% and is on track to meet its target of a 38% reduction by 2022.