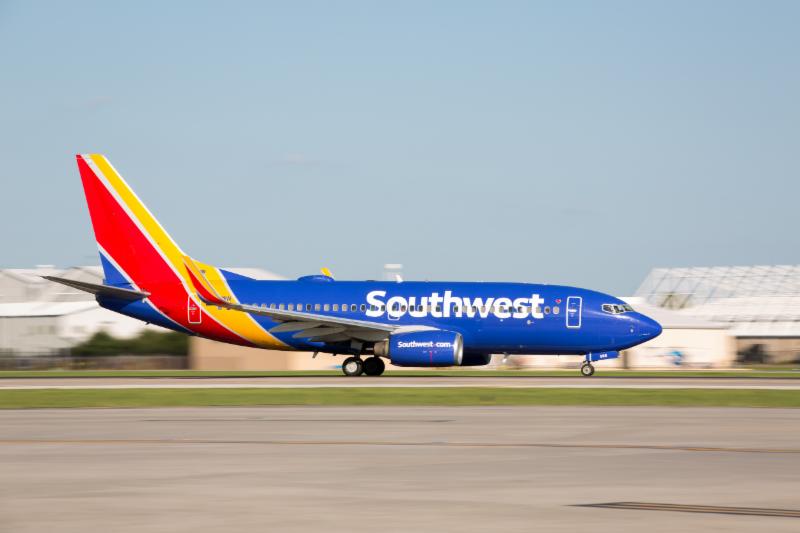 As of today, Southwest now has daily service between Midway and Hollywood Burbank Airport (BUR).

Midway offers more than 250 daily flights to nearly 80 destinations worldwide. For more information on Southwest and other carrier services at Midway, visit flychicago.com.