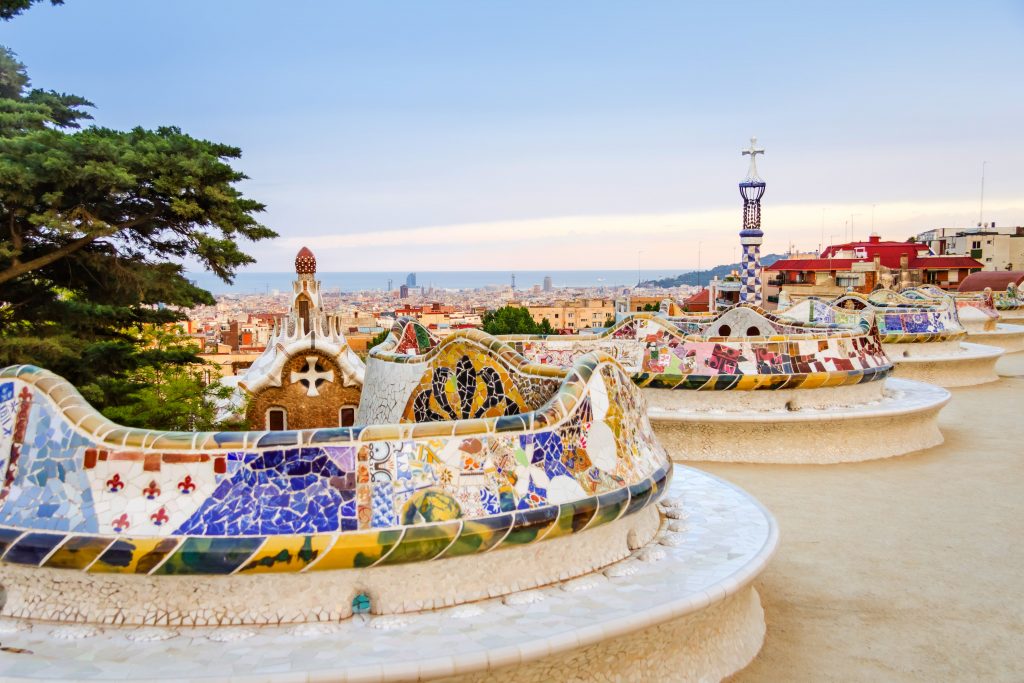 HONG KONG, 2017-Oct-02 — /Travel PR News/ — Airline to operate the most non-stop flights to Spain from Asia with launch of year-round service to Barcelona, while popular Japanese and Israeli hotspots set to receive additional frequencies

The new flights, which will be operated by the technologically-advanced Airbus A350-900, will complement Cathay Pacific’s existing four-times weekly service to Madrid (which increases to five times a week from 29 October 2017), meaning the airline will provide more non-stop flights to Spain from Asia than any other carrier.

Cathay Pacific Director Commercial and Cargo Ronald Lam explained that the popularity of the seasonal route, which commenced on 2 July and is scheduled until 28 October 2017, was pivotal in the decision to make Barcelona a year-round destination.

“Our customers will benefit from more options and greater flexibility through our network expansion and increased frequencies,” said Mr Lam. “We’re delighted to soon be serving the great city of Barcelona throughout the year.

“Demand on the route has exceeded expectations and customer feedback has been overwhelmingly positive. Growing our reach to destinations not otherwise served from Hong Kong enables us to capture new sources of revenue and solidifies the city’s status as Asia’s largest international hub.”

Customer demand and satisfaction for Cathay Pacific’s services between Hong Kong and Tel Aviv are also reasons behind the airline’s decision to announce additional frequencies between the two cities from next summer.

Launched in March 2017 as a four-times-weekly operation, the Airbus A350-900-operated route will be served six times a week from 25 March 2018, increasing to daily throughout October and November.

Mr Lam said: “We are delighted by how well the Tel Aviv service has been received, with high load factors being sustained since its launch.

“This customer support has encouraged us to increase frequency on the route, which will provide even greater convenience and gives our customers another reason for choosing Cathay Pacific.”

Customers travelling to and from Hong Kong and Barcelona and Tel Aviv can be assured of a premium experience on-board the Airbus A350. The fuel-efficient aircraft is equipped with the airline’s latest cabin products, an enhanced inflight entertainment system and Wi-Fi connectivity in Business, Premium Economy and Economy classes.

Fukuoka up to two flights a day

Meanwhile, Cathay Pacific’s regional carrier Cathay Dragon will be increasing the frequency of its services between Hong Kong and Fukuoka from 18 December 2017.

The airline will initially operate an additional weekly flight to Japan’s fifth largest city, bringing the total number of flights per week to eight, increasing to 11 flights per week between 14 January and 24 March 2018.

Such is the popularity of the route that Cathay Dragon will consider increasing frequency yet further from summer 2018.