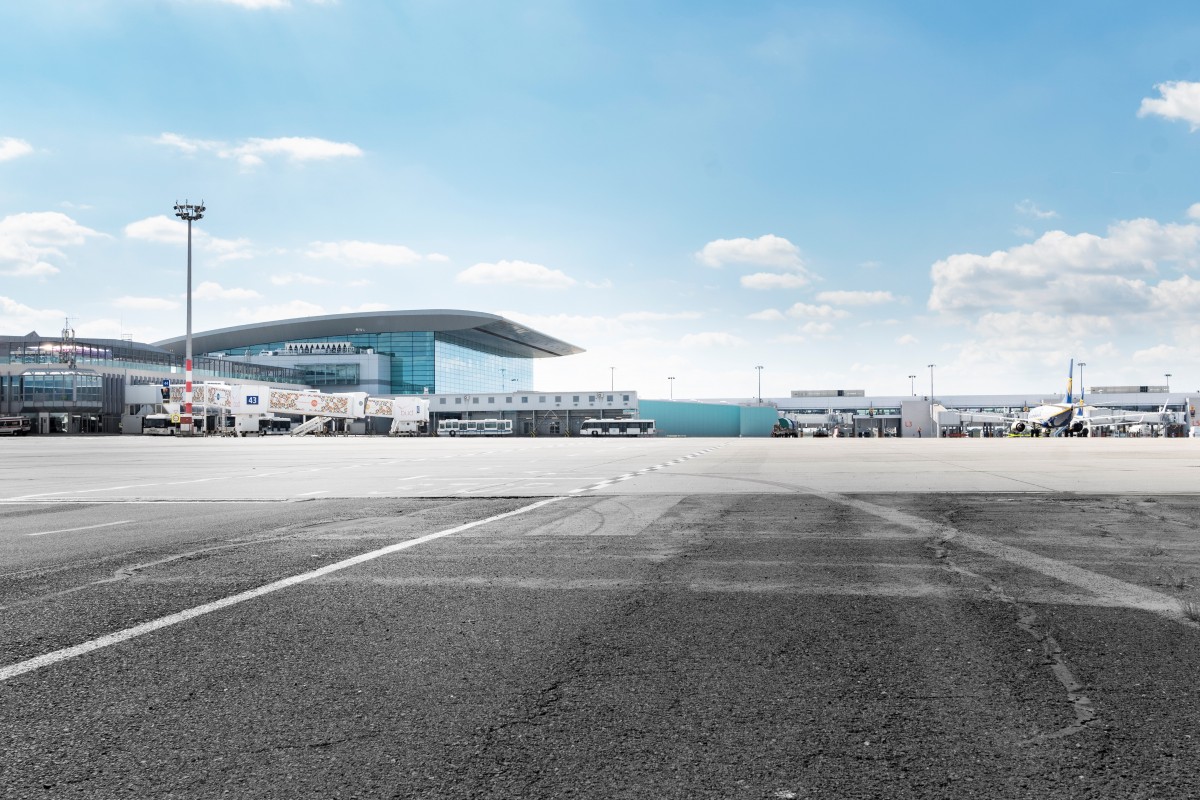 Budapest, Hungary, 2021-Sep-24 — /Travel PR News/ — Budapest Airport is a member of the consortium which won nearly 25 million euros of support from the European Commission, as part of a sustainability project called STARGATE. As part of the project, Budapest Airport can implement developments to a value of 1.53 million euros, 70% of which (1.07 million euros) is provided by the European Union, with the rest funded by Budapest Airport. The airport operator’s task will be to develop and put in place a cloud-based, paper-free air cargo handling system, together with other sustainable projects concerning mainly the terminal, energy efficiency and traffic developments.

Continuously reducing carbon emissions is a key pillar of Budapest Airport’s sustainability efforts. In recognition of this, it has been awarded ACI’s carbon neutral certification for the fourth year running. In line with its objectives, the operator of Budapest Airport thus joined a consortium consisting of Brussels Airport, Athens Airport and Toulouse Airport, along with 18 other non-airport members, which submitted a successful EU funding application dedicated to tackling sustainability in the aviation sector. Following several months of preparatory work, the contract between the consortium and the European Commission was signed on 6 September 2021.

The consortium, comprising the above airports, as well as companies, government bodies, scientific and research institutions, participated in the European Commission’s Horizon 2020 framework program with a project entitled STARGATE (SusTainable AiRports, the Green heArT of Europe), and emerged as a winner from 16 entrants. Consortia were invited to submit proposals, to contribute innovative solutions to the European Commission’s Green Deal, a long-term scheme aimed at carbon neutrality and a greener Europe.

You may also be interested in:  Lufthansa Group and OMV sign MoU for the supply of more than 800,000 tons of SAF

STARGATE’s mission is to develop, test and implement innovative solutions which make the airport ecosystem significantly more sustainable. It will offer specific, short and medium-term green solutions for European airports at the level of day-to-day operations, thus creating smart, multimodal transport hubs and setting an example for other airports in Europe and beyond. Such green solutions include, for example, the development of digital twin technology, which is able to map operational processes by generating 3D models of airports, based on which new objectives, called “Bold 2050 Vision”, are defined. Another flagship solution is the creation of sustainable aviation fuel (SAF), for which economic analyses and business models will be prepared, which can later be customized by the airports, in line with their own needs. Other initiatives include the development and implementation of a cloud-based, paper-free air cargo handling system, together with other sustainable projects concerning mainly the terminal, energy efficiency and traffic developments.