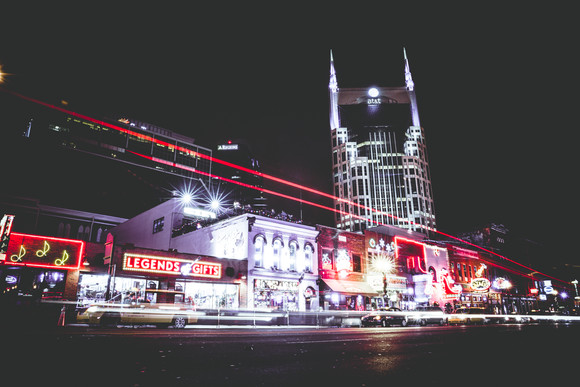 LONDON, UK, 2018-Oct-11 — /Travel PR News/ — British Airways is set to increase its flights to Nashville next summer, operating a daily flight between Tennessee and Heathrow. The addition of two extra weekly services means Nashville is British Airways fastest new route to move to a daily service in 10 years.

The daily service will be operated by the Boeing 787-8 Dreamliner, the state of the art aircraft designed to enhance customer wellbeing.  The aircraft accommodates 214 customers across three cabins, with 154 seats in World Traveller (economy), 25 seats in World Traveller Plus (premium economy) and 35 seats in Club World (business).  All customers will be able to enjoy free meals and drinks, individual widescreen TV screens with complimentary on-demand entertainment, and a free checked bag.

Sean Doyle, British Airways’ Director of Network and Alliances, said: “We’re incredibly excited to be offering daily services to Nashville from our home in London, next summer.  We only launched this route earlier this year and it is testament to the appeal of the city and all that it offers that we’re able to increase our service in such a short timeframe. Indeed, it’s the quickest new route that we’ve moved to a daily service in the last 10 years.”

When launched, Nashville was the 26th US city British Airways flew to. Since then, the airline has announced it will start a direct flight from Heathrow to Pittsburgh in April 2019, operating four times a week. This summer, British Airways and American Airlines have operated up to 67 daily flights between the UK and the US, as part of their transatlantic joint business.

British Airways is investing £4.5 billion for customers, including the installation of the best quality WiFi and power in every seat, fitting 128 long-haul aircraft with new interiors and taking delivery of 72 new aircraft.  The airline is also investing £600m specifically in Club World, including outstanding catering and luxurious White Company bedding – plus, from 2019, a new seat with direct aisle access.