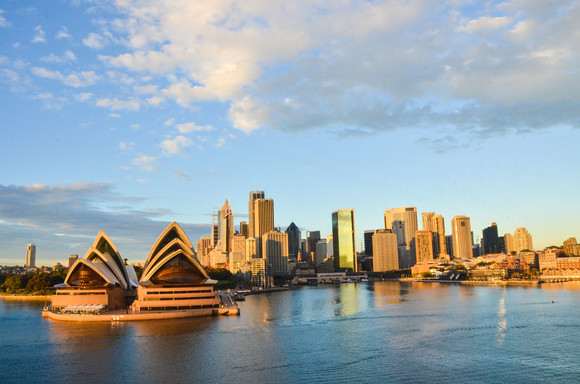 LONDON, UK, 2018-Oct-11 — /Travel PR News/ — British Airways is proud to announce it will be the official airline partner of Team UK, a 72-strong group of wounded, injured and sick serving military personnel and veterans, who have been specially selected to represent Great Britain at the Invictus Games Sydney 2018, presented by Jaguar Land Rover.

The competitors, along with their families and support staff, will head down under on October 15 after a heroes’ send-off at Heathrow. During the games, which run from October 20 to 27, the team will participate in 10 different adaptive sports against 500 men and women from 18 countries.

The team will be closely followed by The Kingdom Choir, who performed at the Duke and Duchess of Sussex’s wedding earlier this year and will fly out after Team UK in preparation for a special performance at the closing ceremony of the games.

With a long history in supporting the national teams, British Airways will ensure the competitors and The Kingdom Choir gospel singers arrive refreshed and ready to perform when they touch down in Australia.

Carolina Martinoli, British Airways’ Director of Brand and Customer Experience , said: “It’s an honour to fly the nation’s heroes and be the official airline of Team UK. The Invictus Games inspire us all through the competitors’ determination and courage and we want to give the team the best possible start to their Invictus Games journey. It will be a monumental and proud occasion and British Airways is thrilled to be part of it.”

Jayne Kavanagh, of Help for Heroes and Team UK Chef de Mission, said: “Flying home with the airline that carries our flag will be a fantastic way to celebrate the achievements of Team UK, and the role sport is playing in their recovery journeys. We look forward to an exciting and hopefully successful Invictus Games and are delighted to be partnering with British Airways.”

Team UK is delivered through a partnership of Help for Heroes, the MOD and The Royal British Legion.

British Airways flies direct between London and Sydney, with a daily service departing from Heathrow Terminal 5. Return fares start from £710 per person. The airline is investing £4.5 billion pounds for its customers over the next five years, which includes the installation of the best quality WiFi and power in every seat, fitting 128 long-haul aircraft with new interiors and taking delivery of 72 new aircraft.

ABOUT THE UK DELEGATION

The UK delegation to the Invictus Games 2018 is once again being delivered by a partnership comprising Help for Heroes, The Ministry of Defence, and The Royal British Legion.