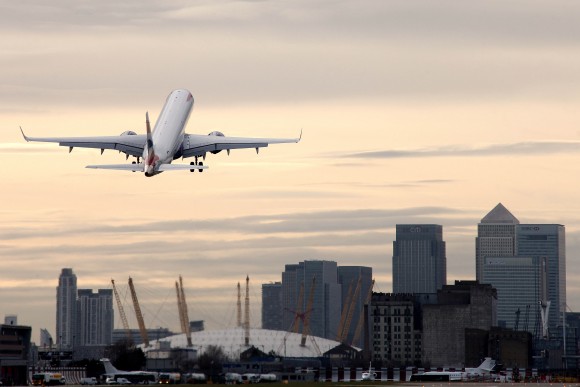 Just a week after the airline announced it is increasing flights from Manchester, Birmingham and Bristol in Summer 2018, today it unveils plans to double its weekday services between London City and Milan Linate and add a new weekday service to Frankfurt from January.

The extra flights are made possible with the arrival of two new 98-seat Embraer 190 aircraft in January and April 2018, bringing the total fleet number to 22.

The airline is also recruiting 20 new pilots and 20 cabin crew.

Luke Hayhoe, British Airways’ general manager customer and commercial, said: “The new Embraer 190 jets will be a welcome addition to our fleet as we continue to grow our route network and frequencies both from our home base at London City and from other UK regional airports. It enables us to expand both our business and leisure routes, with much improved schedules and timings to Milan Linate and Frankfurt.

“This year we have almost doubled the number of routes we operate compared to last year and the winter season brings a further five new routes, London City to Paris Orly, Prague and Reykjavik and Manchester to Chambery and Salzburg ahead of the new routes next summer.”