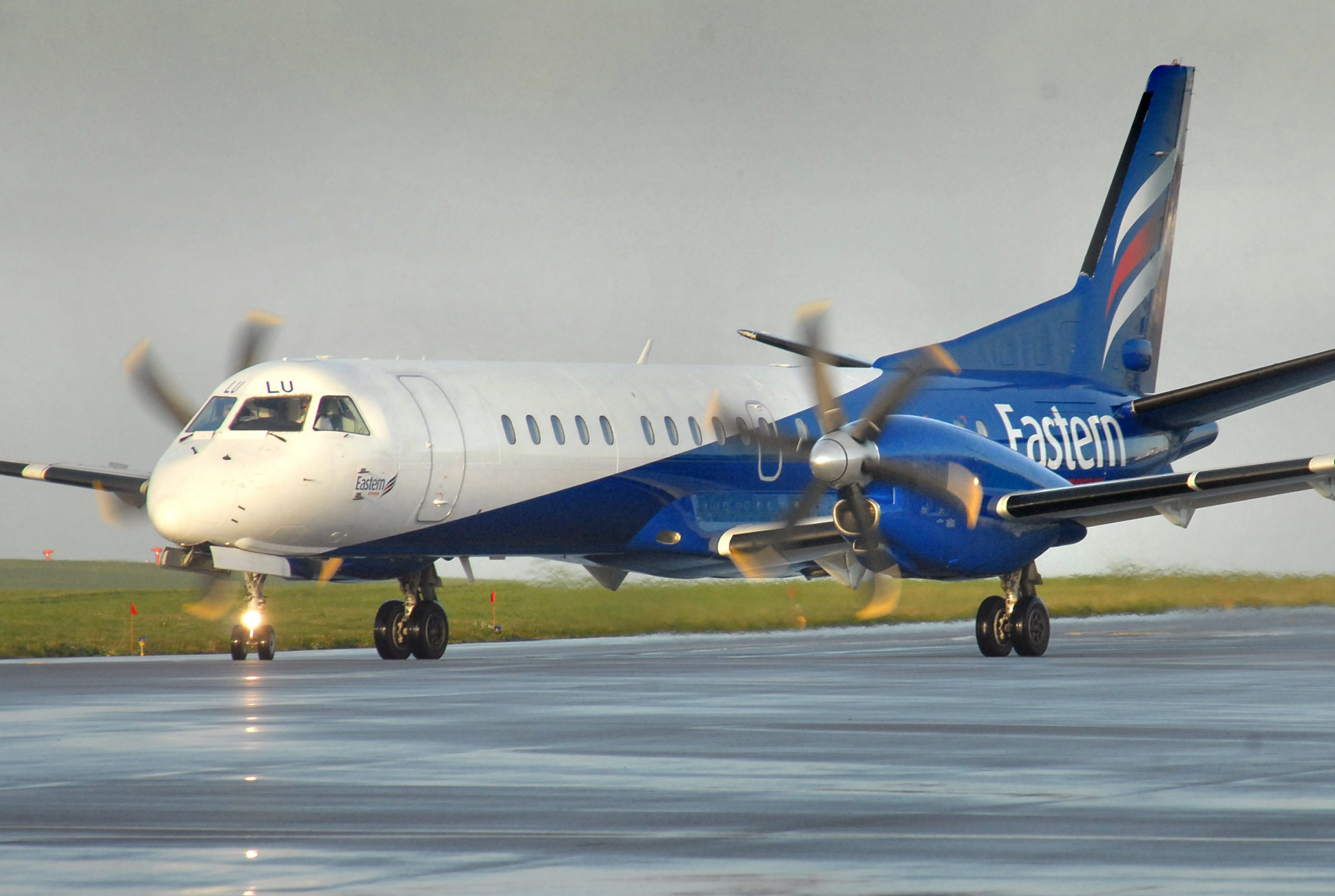 “Commencing on 9th March 2020, this service will further enhance air access from Northern Ireland to the north east of England.

“Improving connectivity to and from Northern Ireland is of the upmost importance to the region and we welcome the return of Eastern Airways, a sixth airline partner at Belfast City Airport.”

In addition to Belfast City Airport, Eastern Airways has announced it will operate services to Dublin, London City, Cardiff and Southampton from Teesside Airport.

The airline will also operate a seasonal service between Teesside and the Isle of Man and increase the number of flights to Aberdeen.

“Eastern Airways is one of the longest serving airlines to fly from Teesside International serving the critical corporate oil and gas market with flights to Aberdeen.

“We’re delighted to now be strengthening our ties with the airport and branching out to bring enhanced connectivity to some new city destinations for business and leisure travellers.

“I’m sure these flights will be popular and we are continuing to look at how we can further develop our network for all regions.”

This announcement, which includes 37 new flights per week from Teesside International Airport, will add 185,000 seats each year, more than doubling the number of available seats.

“These major new routes are great news for the airport, its existing passengers and people across Tees Valley. It is very exciting that people can now enjoy the airport’s quick and easy passenger experience to reach even more destinations.

“We believe that there is tremendous opportunity for continued growth at Teesside International and Stobart continues to be committed to its success.”

“This announcement of flights between Teesside International to Belfast is great news for local people wanting a fantastic city break and companies working in both locations or looking to grow.

“We have a huge number of people in the Tees Valley with family and connections who will really benefit from this route as we make our airport succeed.”

Flights from Belfast City Airport to Teesside International Airport will be on sale at www.easternairways.com from February 2020.