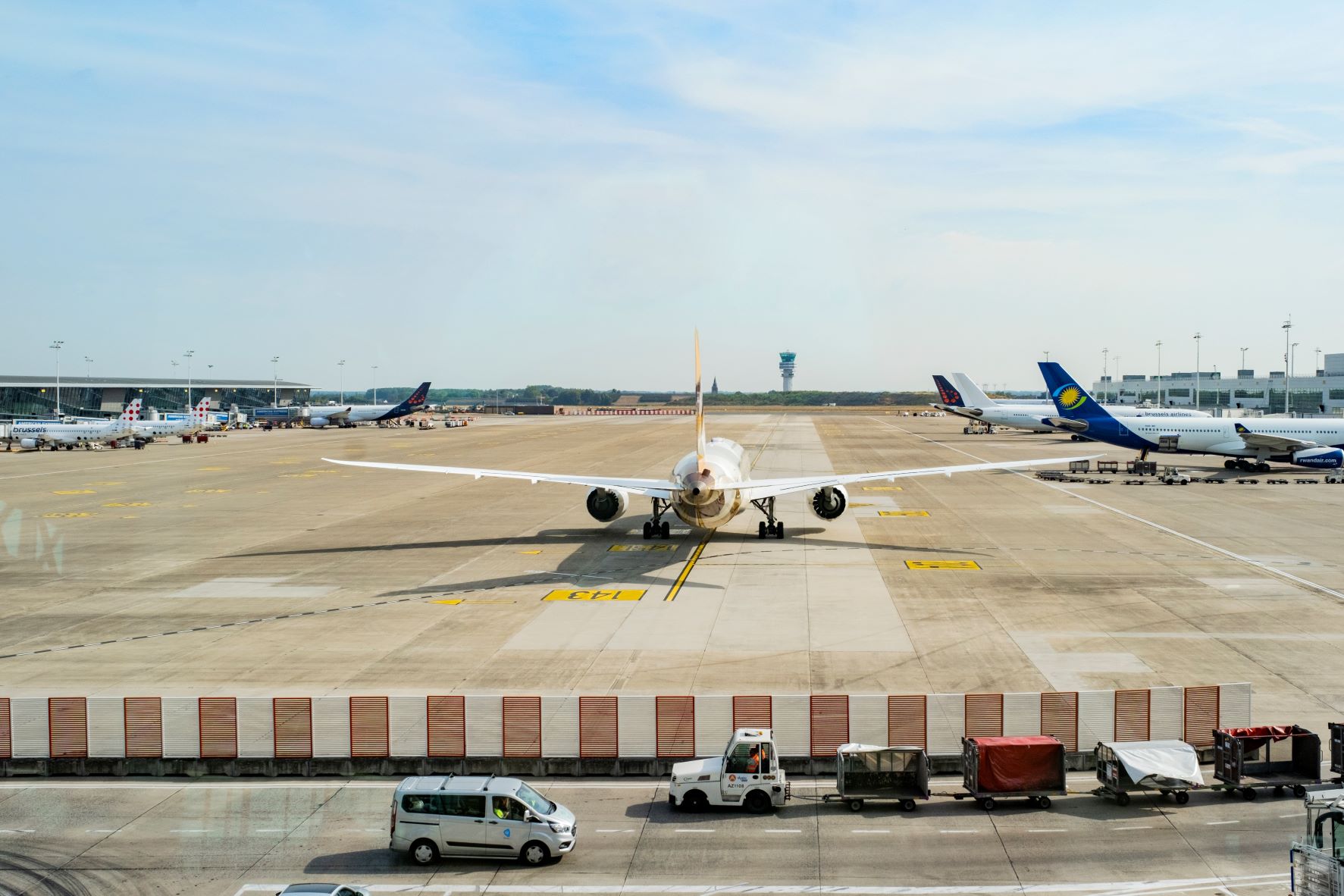 Brussels, Belgium, 2023-Jan-03 — /Travel PR News/ — Brussels Airport’s new airport tariffs have been set for the next five years: the loudest aircraft will pay up to 20 times more than the quietest from April 2023 onwards, and the tariffs will also take nitrogen oxide emissions into account. The airport wants to give airlines an even greater incentive to use more modern, quieter and less polluting aircraft at Brussels Airport. Since the introduction of a larger environmental component in the charges in 2016 (factor 3), the proportion of flights operated by aircraft in the loudest categories at Brussels Airport has become three times less, reaching a record low share of 5% of the total amount of flights.

As an airport operator, Brussels Airport Company levies airport charges to finance the regulated airport activities and provide passengers with a safe and high-quality service. The tariffs are set for a period of five years after consultation with the airlines and under the supervision of an independent economic regulator. The new tariffs have now been set for the period from 1 April 2023 to 31 March 2028.

Given the high inflation and rising energy prizes and the impact of that on the airport’s cost base, there is an indexation of on average 11% in the tariffs. Next to that, there is a new fare structure based on noise and emissions.

You may also be interested in:  British Airways announces partnership with LanzaJet to power future flights with sustainable aviation fuel

Since 2016, the quietest aircraft were already paying up to three times less than the loudest aircraft at Brussels Airport. In the new rates, this environmental component has now been strengthened, so that the loudest, most polluting aircraft pay up to 20 times more than the quietest, most modern aircraft. In addition, for the first time, NOx, a measure of nitrogen oxide emissions, is also taken into account in the tariffs; those who emit less NOx also pay less.

With these two components in the tariffs, Brussels Airport is playing a pioneering role in Europe in further encouraging the use of more modern, environmentally friendly aircraft, that produce less noise and emit less NOx.

The fleet of aircraft flying to and from the airport has already evolved significantly in recent years, with more modern and thus quieter and less polluting aircraft. The differentiated airport charges have played a role in this evolution.

Aircraft are divided into eight noise categories. The share of flights operated by aircraft in the three loudest categories  at Brussels Airport has fallen in recent years, from 16% in 2016 to only 5% in 2022. In addition, the share of flights by aircraft in the three quietest categories has increased from 20% in 2016 to 31% in 2022. This means that today almost 1 in 3 flights are already operated with the most modern aircraft. With the new charges, Brussels Airport wants to give airlines an even greater incentive to further invest in the modernisation of their fleet.