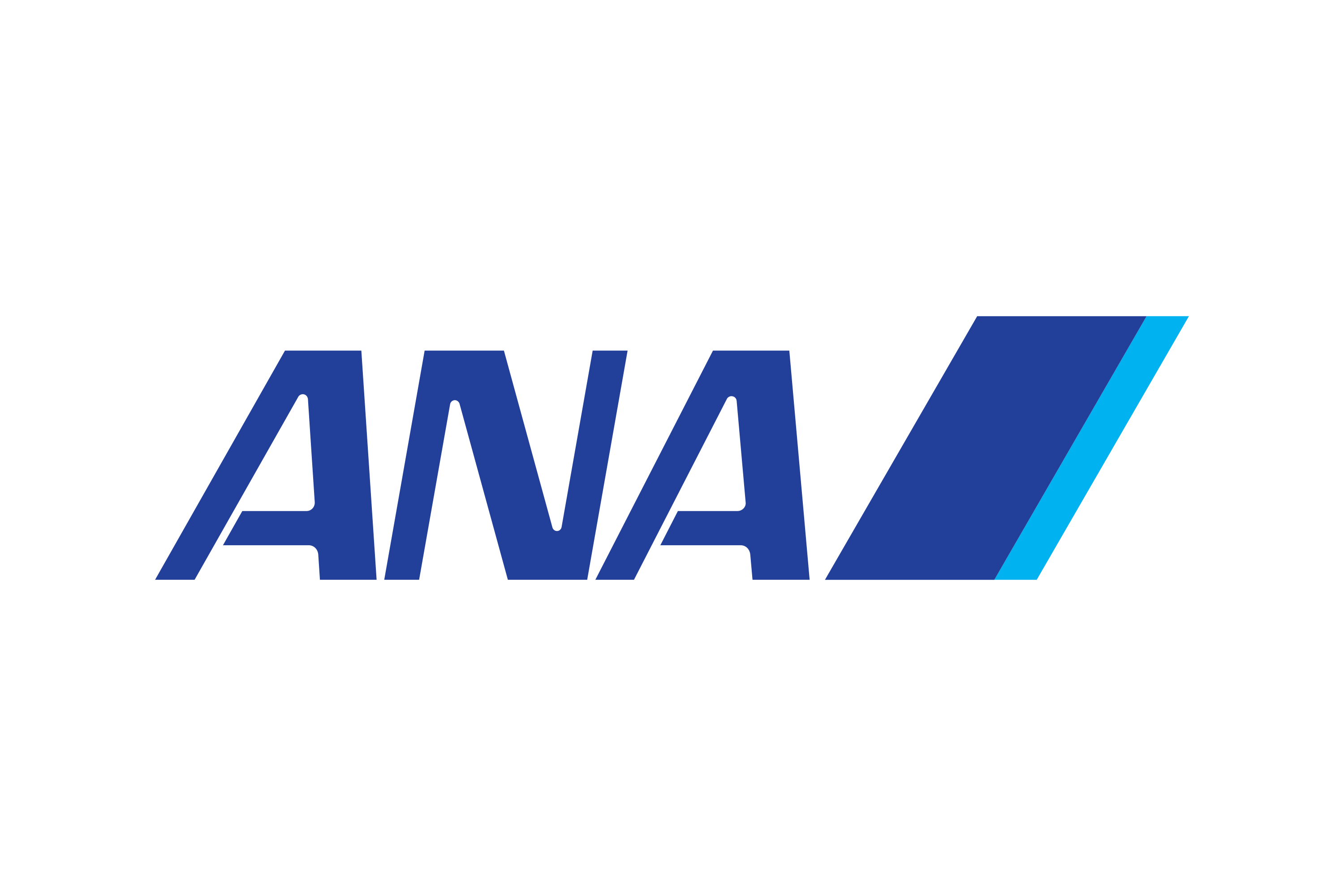 The key points for the FY2023 are as follows:

For the routes listed as “pending” as of today, ANA will announce the details as soon as the flight plans become finalized.

You may also be interested in:  Bulgaria Air expands codeshare partnership with Air France

ANA will continue to maintain its cargo network in the next fiscal year, while adding charter flights and additional flights to accommodate demand.

Peach will update the flight frequency for the following select routes.