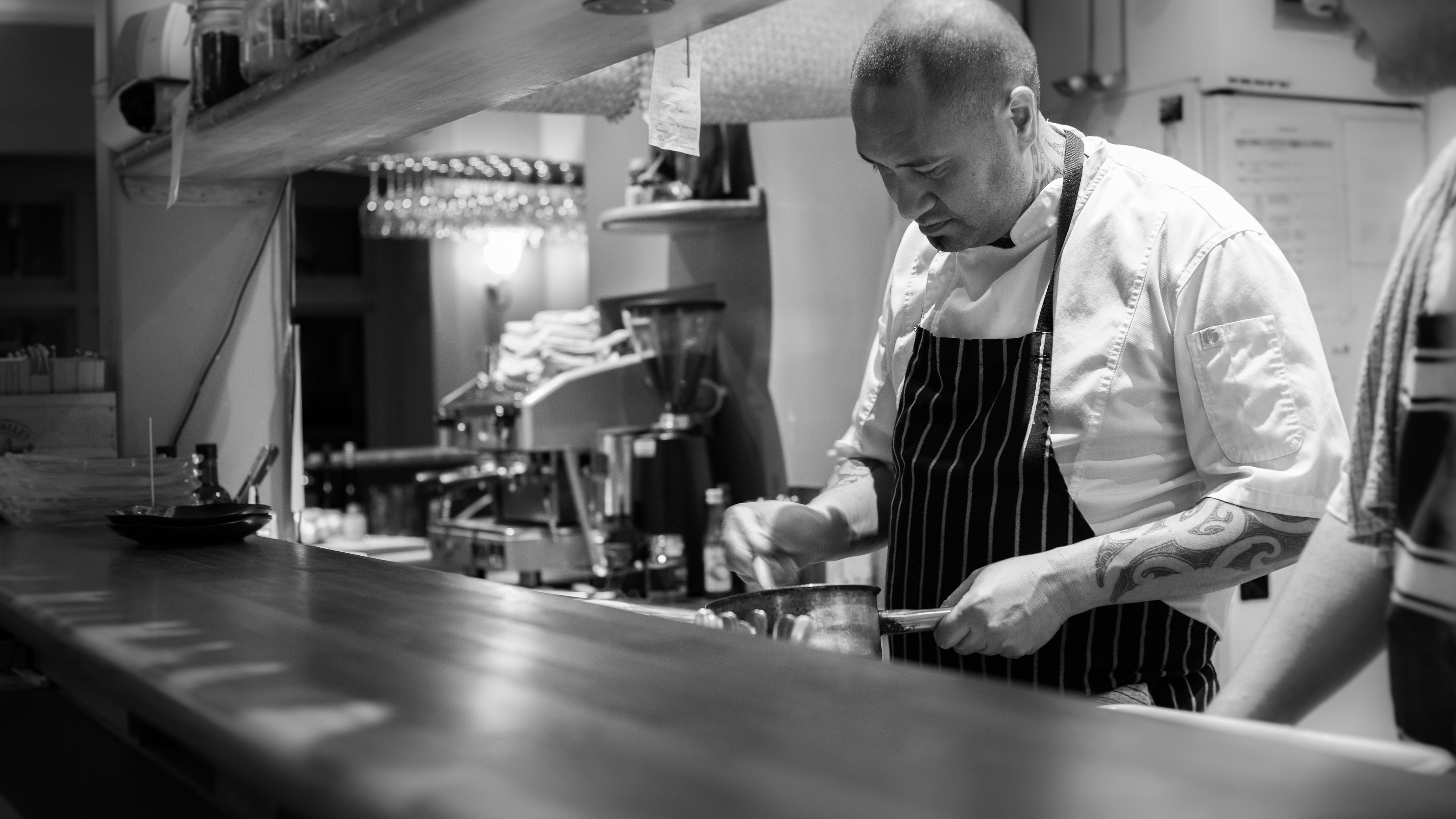 Pacifica, on the east coast of the North Island has been named the best restaurant in New Zealand.

‍New Zealand, 2017-Aug-13— /Travel PR News/ — Pacifica in Hawkes Bay on the east coast of the North Island has been named the best restaurant in the country in New Zealand’s most prestigious restaurant awards.

The 2017 Cuisine Good Food Awards showcase the best New Zealand has to offer across both the North and South Islands.

Pacifica wasn’t the only Hawke’s Bay eatery to get a mention with local favourite Bistronomy taking out best regional restaurant. Hawke’s Bay – home of the FAWC (Food & Wine Classic) festival – is known as the food bowl of New Zealand and in Napier, Bistronomy’s chef-owner James Beck creates a continuously evolving menu that reflects the bounty of the region. Malo, Hawke’s Bay’s new kid on the block, picked up best new regional restaurant making this North Island region the big winner on the night.

Auckland chef Ed Verner was named chef of the year for his work at his restaurant Pasture. Minimalist, modern and restrained in decor, Pasture is the most exciting recent arrival to Auckland’s restaurant scene. Ed and Laura Verner have taken inspiration from culinary adventures overseas, returning to cook over a smoky fire in their tiny 20-seat restaurant.

In Marlborough, Liz Buttimore of Arbour was awarded restaurant personality of the year. Liz’s attitude and hospitality complements the deliciously styled food, and her selections of wine. include the very best of the region.

Oamaru restaurateur Fleur Sullivan of Fleur’s Place won a new award, the Food Legend. Fleur’s menu is simple and based on whatever is available on the day – the selection of seafood caught by the Moeraki Bay fishing boats that unload their daily catch on the wharf beside the restaurant.