The Economist published The Global Liveability Index 2019 — new global ranking of cities in terms of living comfort. It evaluates locations in five categories: stability, healthcare, culture and the environment, education and infrastructure.

In the new rating, Kiev was among the Top 5 cities where life comfort indicators have improved the most over the past five years. The overall evaluation of the capital of Ukraine increased during this time by 5.2 points and now stands at 56.6 out of 100.

With small steps, we are moving towards global improvement. What little amenities will Kyivans as well as foreign guests of the Ukrainian capital enjoy in 2020?

In association with the Kiev City Council, architects from Berlin and the Netherlands started the reconstruction of the Capital’s zoo famous for its centuries of history. They promise open space without cages and extra barriers, two lakes, a waterfall, multi-level parking and a 15-meter sculpture of a giraffe at the entrance. In addition, the opening of absolute novelty, terrarium aquarium is widely spoken about. 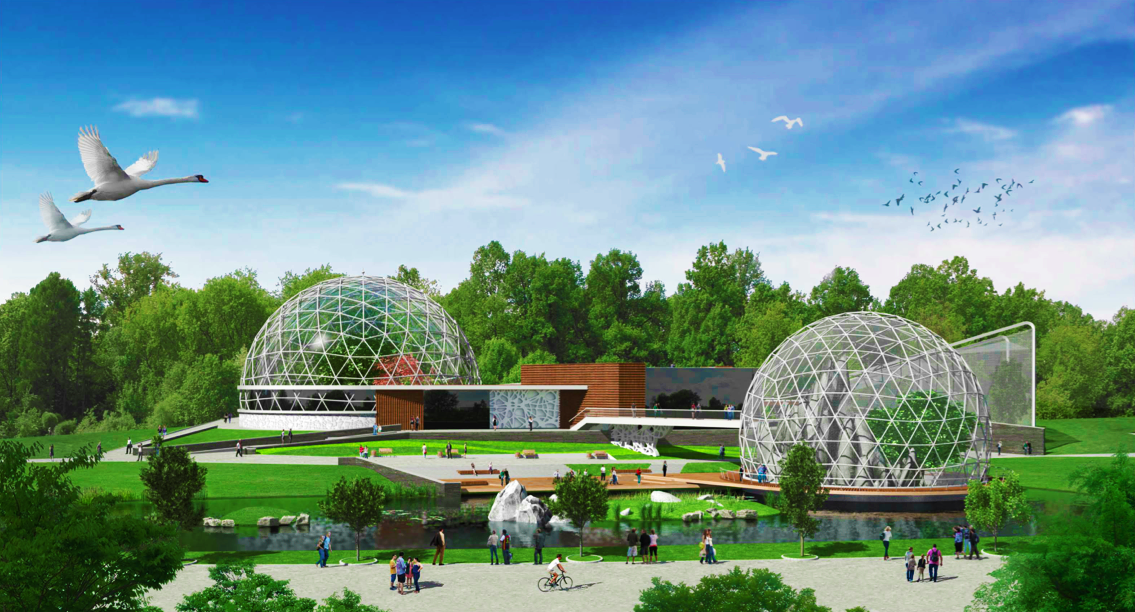 Nextbike won the state competition for the creation of a bicycle rental network and now the winner is to open 264 parking points and place 2,000 bicycles there; the bikes should be equipped with a smart lock, software for rental payments and GPS tracker. To use the biker sharing system, you need to scan a QR code from a bicycle through a special app on your phone and pay for it using a credit card.

You may also be interested in:  Guide me UA welcomes guests of the UEFA Champions League Final 2018

New pedestrian and bicycle bridge near the Volodymyrska Hirka was recently opened in Kiev. It connects the Mariinsky and Khreshchaty parks. The project costs about 400 million hryvnias (and the bridge itself — another 275 million). The bridge was opened by Vitali Klitschko, Mayor of Kiev.

Many believe the bridge is about to become the main attraction of 2020. It offers a beautiful view of the city and the left bank of Dnieper River. The bridge has already become a part of hundreds of sightseeing routes around the city.

Most popular city tours in Kiev:

Also you can take these tours 20% cheaper on https://guideme.com.ua because TripAdvisor charges commission.

Atlas Weekend is one of the largest music festivals in Eastern Europe. It is held Jul 7 — Jul 12, 2020 and during its five music days will bring together about 1 million people. Usually stars like The Chainsmokers, A$AP Ferg, Black Eyed Peas, Liam Gallagher, The Chemical Brothers, Martin Garrix, The Prodigy, and Kasabian perform at this festival.

LENNY KRAVITZ — One of the greatest rock musicians of today, producer and multi-instrumentalist, winner of four Grammy Awards, Lenny Kravitz will perform in Kiev as part of the large-scale world tour “HERE TO LOVE”. This will be his first performance in Ukraine in 12 years.

In addition, on March 6, 2020, Till Lindemann, leader of Rammstein will arrive in Kiev for a concert where he will present the new album F&M and his project Lindemann.

You may also be interested in:  Ukraine Tour Package: Kyiv, Lviv, Odessa by Guide me UA

Kiev is a modern and safe city, visited by over 2 million foreign tourists a year. Some of them come to visit Chernobyl, some — to establish business contacts in the rapidly developing IT sphere, others — to enjoy the heritage of our ancient history.

A new wave of tourists to the Chernobyl Zone from Kiev 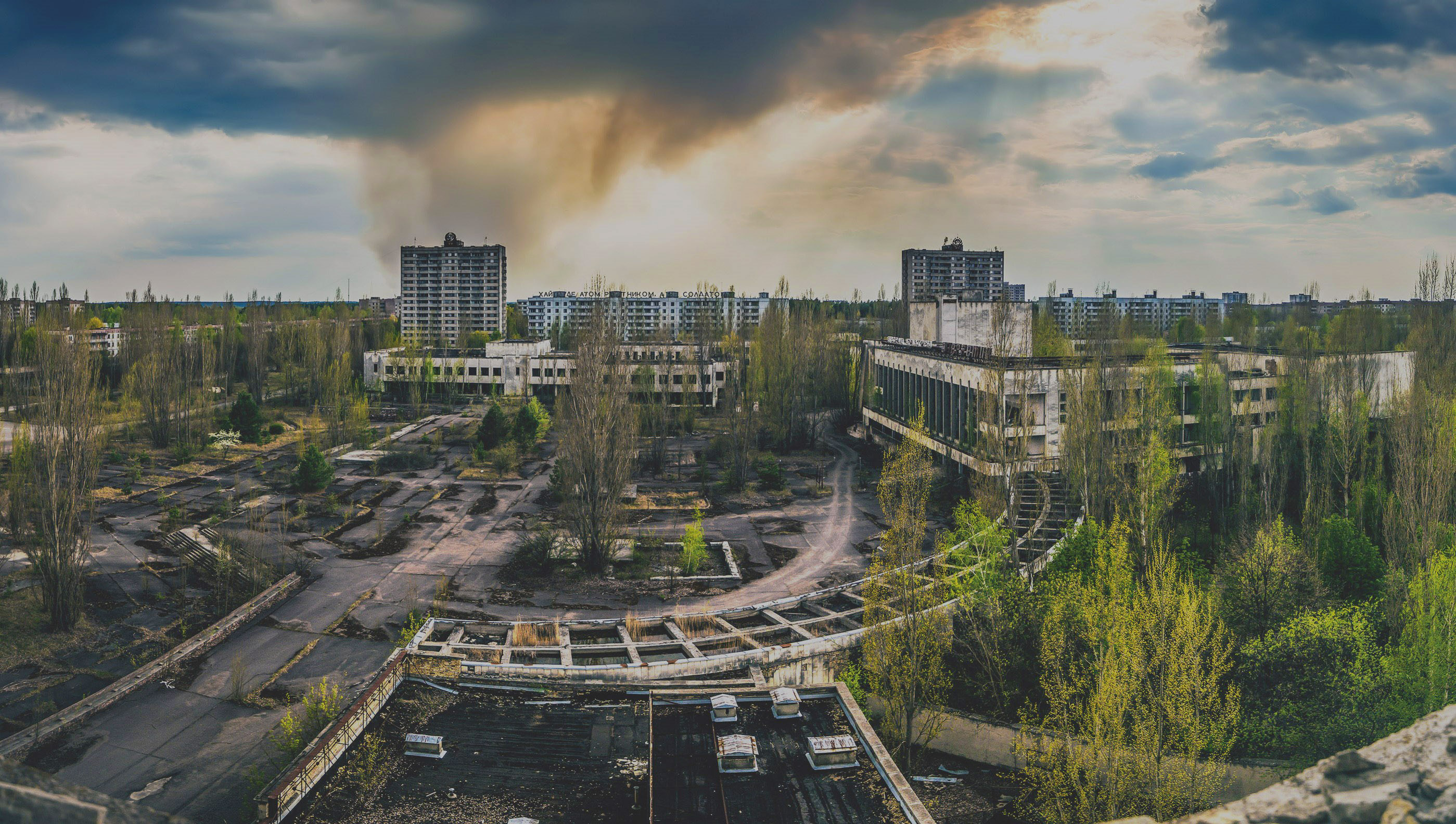