KIEV, Ukraine, 2018-Oct-10 — /Travel PR News/ — Want to go on a trip to Eastern Europe and do not know where to go? We invite you to Ukraine! Beautiful nature, ancient architecture, the sea, forests, castles, churches, beautiful and cheerful people, and varied cuisine!

We will show you the best Ukraine has from a local point of view. Starting from Kiev – the capital of Ukraine, step by step, we will open for you this yet unexplored tourist destination. Ukraine is like an unknown secret land, rich in architectural attractions, kind people, colorful culture and delicious food.

Discover the three main cities of Ukraine: the ancient city of Kiev, the cozy and cute Lviv and the nightlife of Odessa with its Jewish culture.

Kiev – the best city to travel

Kiev is one of the largest cities of Europe; it is administrative, economic, scientific, cultural and educational center of Ukraine. More than 2.5 million inhabitants live in Kiev. Modern Kiev is dynamically developing; it is constantly restored and renovated, so every year it attracts more and more tourists. 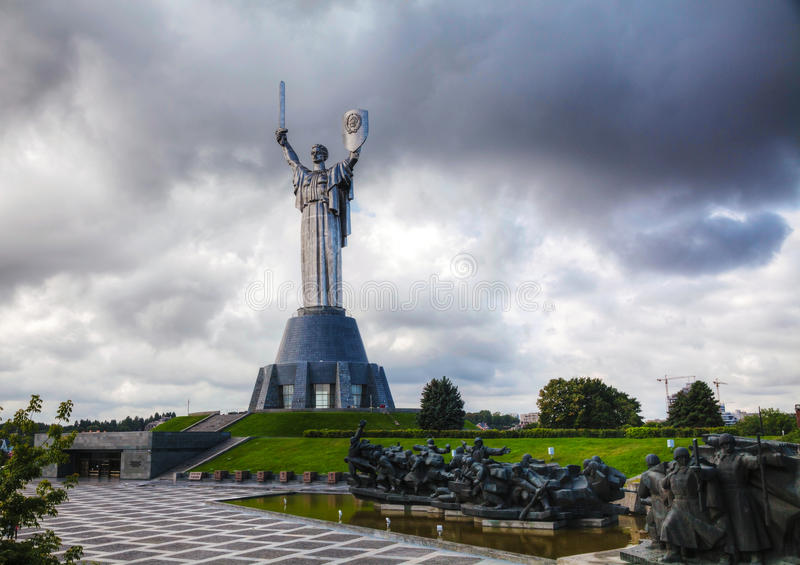 According to legend, Kiev was founded by Kiy in the 6th-7th centuries AD. Geographical position of the city facilitated its development: this is where the most important trade routes “from the Varangians to the Greeks”, to Constantinople, to Asia, to the Don and to Novgorod came through. Over the centuries, Kiev has repeatedly passed into the hands of various states and peoples, until in 1934 it became the capital of the Ukrainian Socialist Soviet Republic.

Lviv is a magical city, a country of frozen myths and legends, a land of artisans and kings, of wrought-iron gates and carved lions, a city of ancient history. 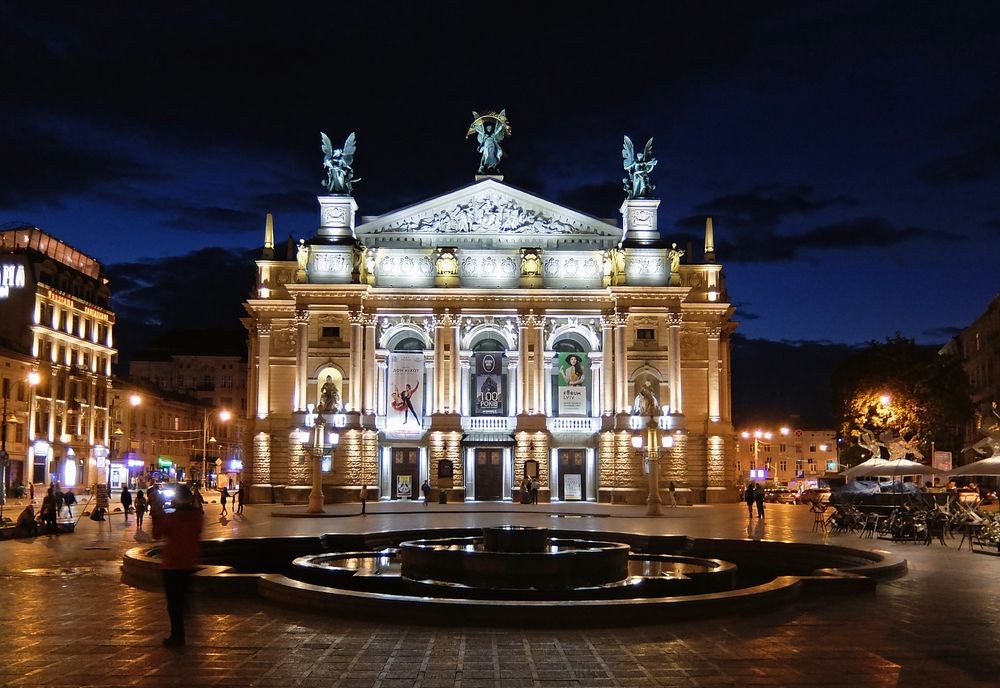 The history of ancient Lviv is rich and interesting, countless chronicles, travelers’ memories and scientific works describe it in details… The first mention of the city dates back to the year 1258 – the date of the founding of the city by the Galician-Volyn king (prince) Daniil Galitsky, who named the city in honor of his heir Leo (Lev).

The city began its rapid development presumably a century after Lviv became a part of the Polish Kingdom. During the XV-XVI century multinational communities are being formed in Lviv – Ukrainian, Armenian, Polish, German and Jewish; for many centuries activities of these communities were predetermining for Lviv.

In 1794, the construction of a new port and city begins; the settlement receives the Greek name Odessa. On May 27, 1794, by rescript of Catherine II, a new port city was established on the site of Khadzhibey. On September 2 of the same year, the first port facilities were laid; de Ribas supervised the construction. Thus, the date of September 2, 1794 is considered the birthday of the city of Odessa. 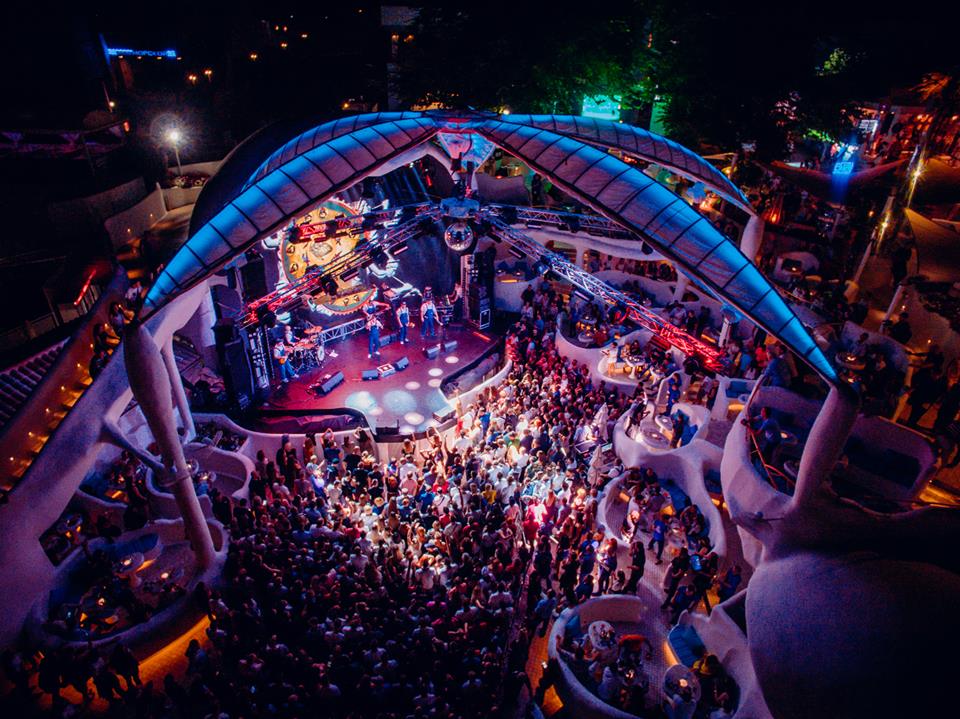 The city was built according to the plan made by an engineer and colonel of the Russian army Franz Devolan. By 1803, 9 thousand people lived there.

Since its foundation, Odessa has become a “window to Europe”, the main supplier of Ukrainian grain to Europe and Asia. Duke de Richelieu, Novorossiysk Governor (1803-1814) and mayor of Odessa, has made it his residence. This gave impetus to the rapid development of the city. For the period from 1795 to 1814, the population of the city increased 15 times and reached almost 20 thousand people. By the end of the XVIII century, by population (403 thousand) Odessa became the fourth city of the Russian Empire – after St. Petersburg, Moscow and Warsaw.
In terms of foreign investment Odessa is one of the most promising cities in the country. In Odessa there are more than 460 joint ventures with foreign capital. And this figure is growing steadily.

The Odessa National Academic Opera and Ballet Theater occupies a prominent place in the life of the city. Great world renowned singers performed at its stage: Shalyapin, Caruso, Sobinov. There are many theaters, philharmonic society and film studio known for its films in the city.

And of course Odessa is a magnet for all tourists in summer, as this is where they find the best beaches, nightclubs and magnificent architecture.

For convenience, we have developed a list of routes where everybody can find something to his liking:

Along the way, get ready to wonder the local cuisine, eat and drink like the locals.

We will take care of organizing your trip so that you don’t have to think about anything, but enjoy your rest.

It will be a wonderful adventure, do not miss it!