YORK, UK, 2016-Apr-20 — /Travel PR News/ — Virgin Trains is encouraging people to take part in a competition to photograph York Station as part of the York Festival of Ideas, which celebrates the city’s history and heritage.

The train operator is asking customers to take a single photograph of the 19th Century station to be in with a chance of winning prizes ranging from First Class tickets to money can’t buy experiences on one of the Virgin Trains’ driver simulators. To enter, budding photographers need simply email their picture by 23:59 on 30 April 2016 to tick-tock@virgintrainseastcoast.com.

Claire Ansley, Virgin Trains General Manager for York station, said: “We already know York is one of the most impressive stations on our network so we hope this competition will see people being creative with their cameras and snapping a shot that shows people’s interpretation of time at York station.”

“We are confident people from across the region will rise to the challenge and produce some fabulous photographs. We look forward to seeing the exhibition of winning entries during the Festival in June.”

To find out more about the festival and competition, join the conversation on Twitter at #ticktockyork, and visit www.virgintrainseastcoast.com/ticktock for full competition terms and conditions

On the East Coast route, £140m is being invested to create a more personalised travel experience. This includes a major fleet revamp, smarter stations and exciting new routes. From May 2016, there will be 42 additional services (22,000 extra seats) per week between Edinburgh and London. 2018 will see the introduction of completely new Azuma trains being built in the UK by Hitachi. 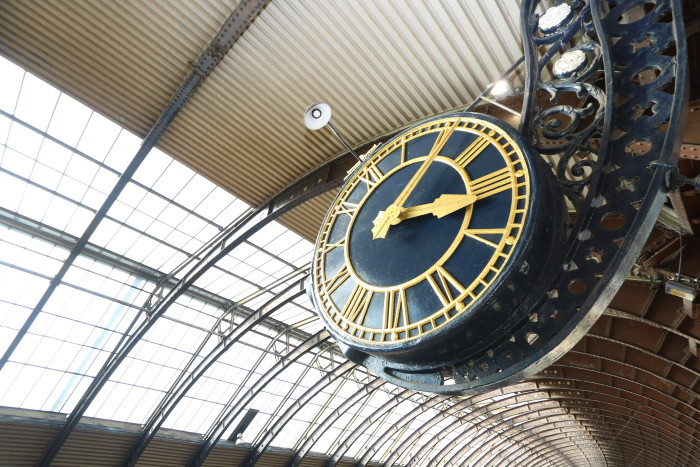