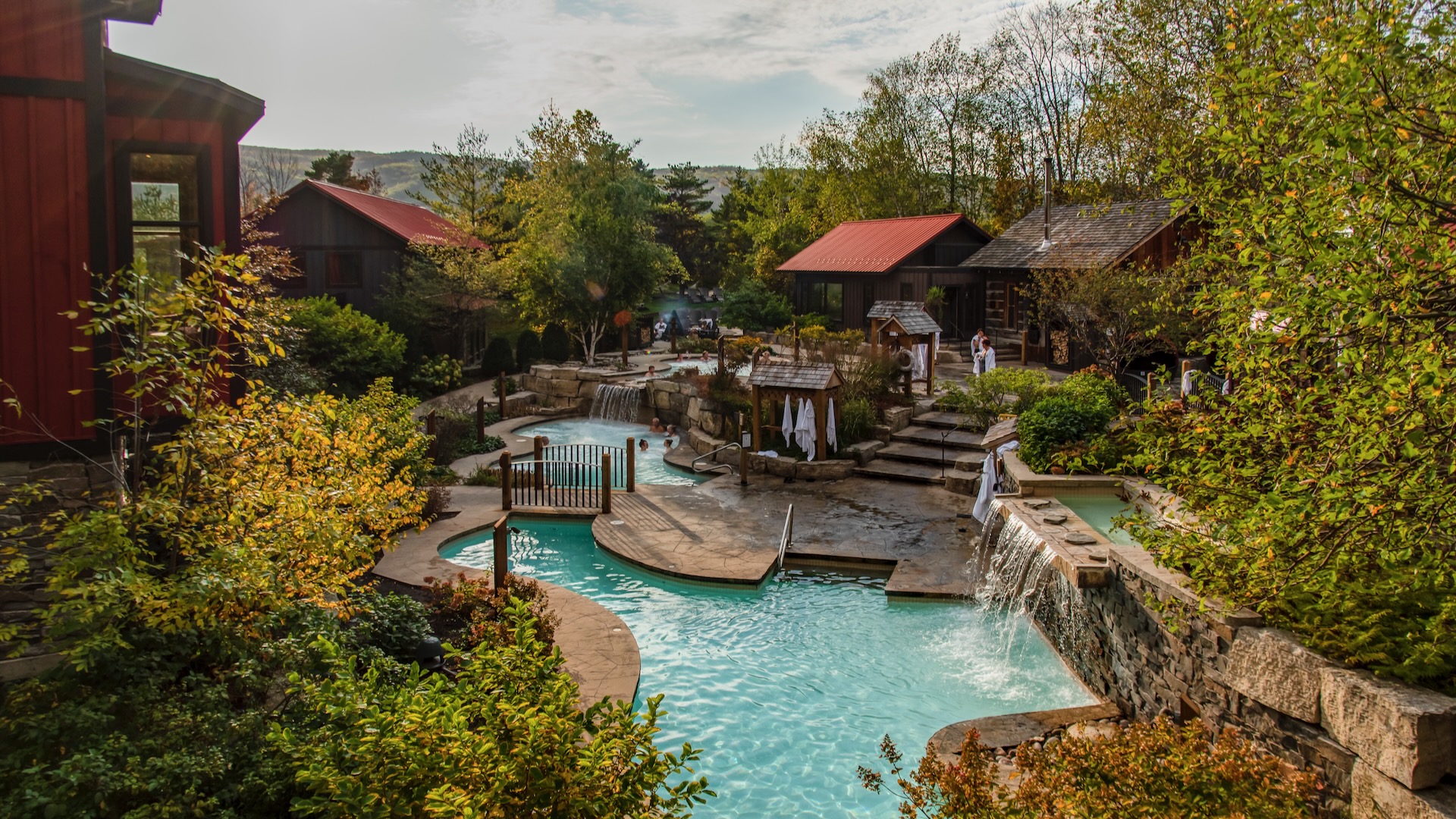 THE BLUE MOUNTAINS, Canada, 2023-Jan-13 — /Travel PR News/ – It was a busy year for Canadian spa and wellness travel with consumers drawn to a variety of exciting experiences across the country. According to the website Spas of America, which has just announced its Top 50 Canada Spas of 2022, city spa experiences were the most popular, followed by fresh-air-inspiring country, mountain, and ocean spas, as well as Canada’s own Nordic spa experiences.

Ontario had the strongest showing in 2022, with 20 spas, led by Collingwood’s Scandinave Spa Blue Mountain in the No. 1 spot. British Columbia followed with 14 spas. Alberta had six, Quebec had four, Nova Scotia and Manitoba each had two, and Prince Edward Island and Saskatchewan had one.

“Nestled in a tranquil hardwood forest setting, Scandinave Spa Blue Mountain is a special spacious retreat in one of Ontario’s iconic year-round destinations. Guests can take the time they need to fully disconnect from their everyday routines to replenish their mind, body, and soul,” says Mylisa Henderson, co-owner and director of marketing and sales. “It’s an exciting time to be a Nordic spa experience in Canada. With more people exploring the health benefits of immersive water therapy, Scandinave Spas continue to curate new wellness adventures for guests to enjoy.”

You may also be interested in:  Storyboards, a fresh business blog and Facebook contests make the headlines in this latest round-up from across Canada

Search for your favorite Canadian spa at www.spasofamerica.com.

You may also be interested in:  Air Canada named one of "Montreal's Top Employers" in Mediacorp Canada Inc's annual employer survey for the seventh consecutive year

Source: Google Analytics, January 1–December 31, 2022. Rankings are determined by unique page views of global spa and wellness travel consumers who visit the Spas of America website throughout the year.  www.spasofamerica.com