LONDON, 2021-Jul-23 — /Travel PR News/ — With vaccinations starting to roll out worldwide and certain countries begin to lift restrictions, holidays phrases like ‘summer vacation 2021’ and ‘holidays’ have risen by over 5,000% in the past month worldwide. As holiday excitement grows and people have been saving up for their dream trips, SaveOnEnergy.com/uk wanted to find out which of the world’s natural wonders we’re most looking forward to seeing again.

To do this, they searched variations of hashtags pertaining to natural wonders around the globe to find out which are most popular on Instagram.
The Most ‘Grammed Natural Wonders
SaveOnEnergy.com/uk can reveal that the natural wonder with the most interest on Instagram is Niagara Falls, located on the boarder of Canada and the USA, with over 5.7 million hashtags on Instagram.
Coming second with over 5.4 million hashtags is Yosemite National Park in California, USA. Best known for its stunning waterfalls, the park is a whopping 1,200 square miles so there’s plenty of photo opportunities all over the park. 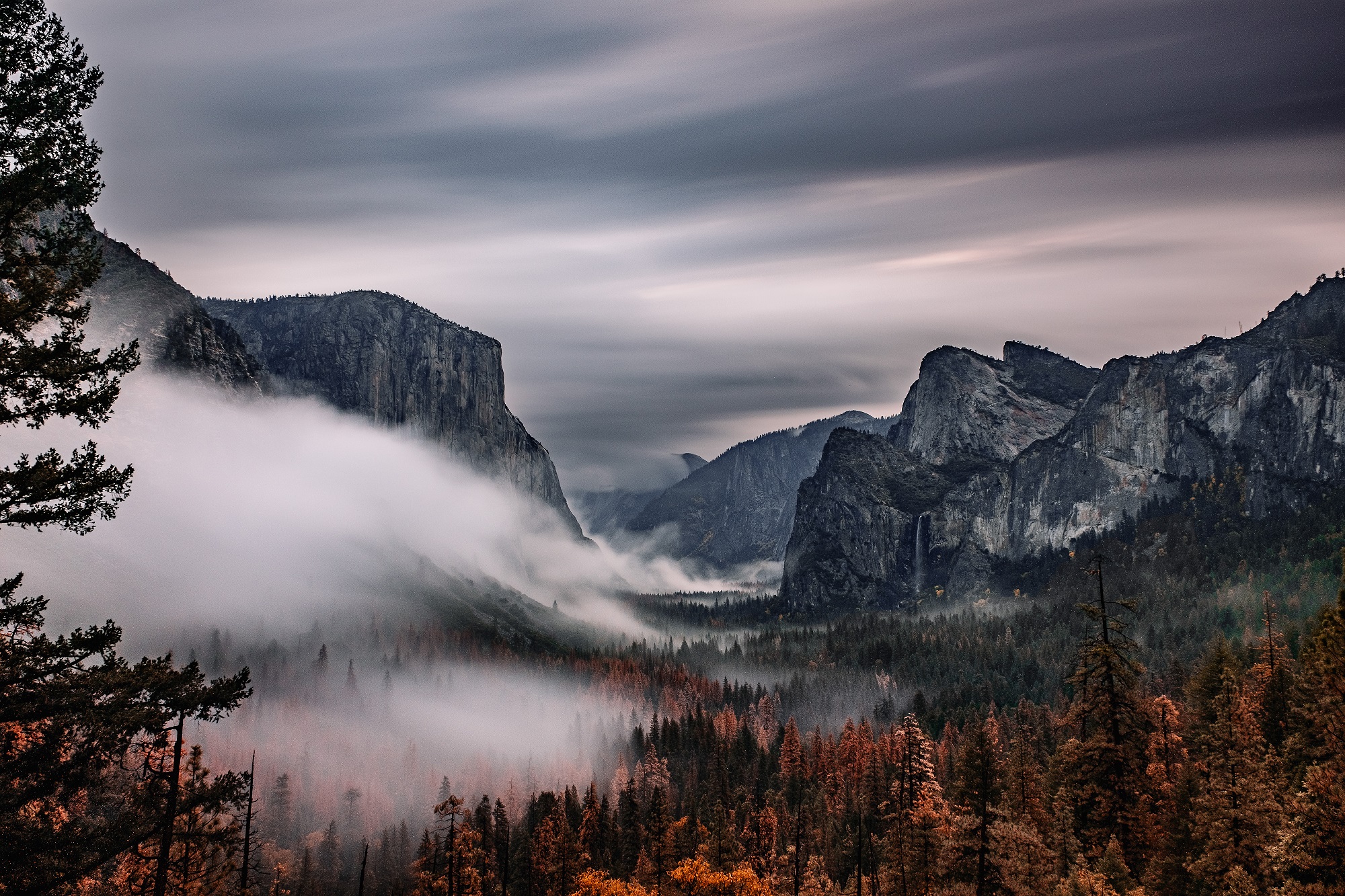 In third with 4.6 million hashtags is the Grand Canyon in Arizona, USA. The canyon is open 24 hours a day, meaning you can find the perfect lighting for pictures all year round.
Completing the top five are the Aurora Borealis, or the Northern Lights, (3.3 million hashtags), and The Sahara in Northern Africa (2.6 million hashtags).
The Least ‘Grammed Natural Wonders
You may also be interested in:  Qatar Airways increases flights to popular destinations this winter holiday season
If you’re looking for a quieter holiday with less footfall, then SaveOnEnergy.com/uk have also calculated the destinations with the least hashtags that are less likely to be packed with others snapping pics for their Instagram.
The least Instagrammed natural wonder of those analysed is the Great Pyramid of Giza in Egypt. The pyramid has just under 14 thousand hashtags on Instagram, and is part of the larger pyramids of Giza.
The second least tagged wonder is Angel Falls in Venezuela with nearly 52 thousand tags. Angel Falls is the tallest uninterrupted waterfall in the world, with a plunge of 807 metres. 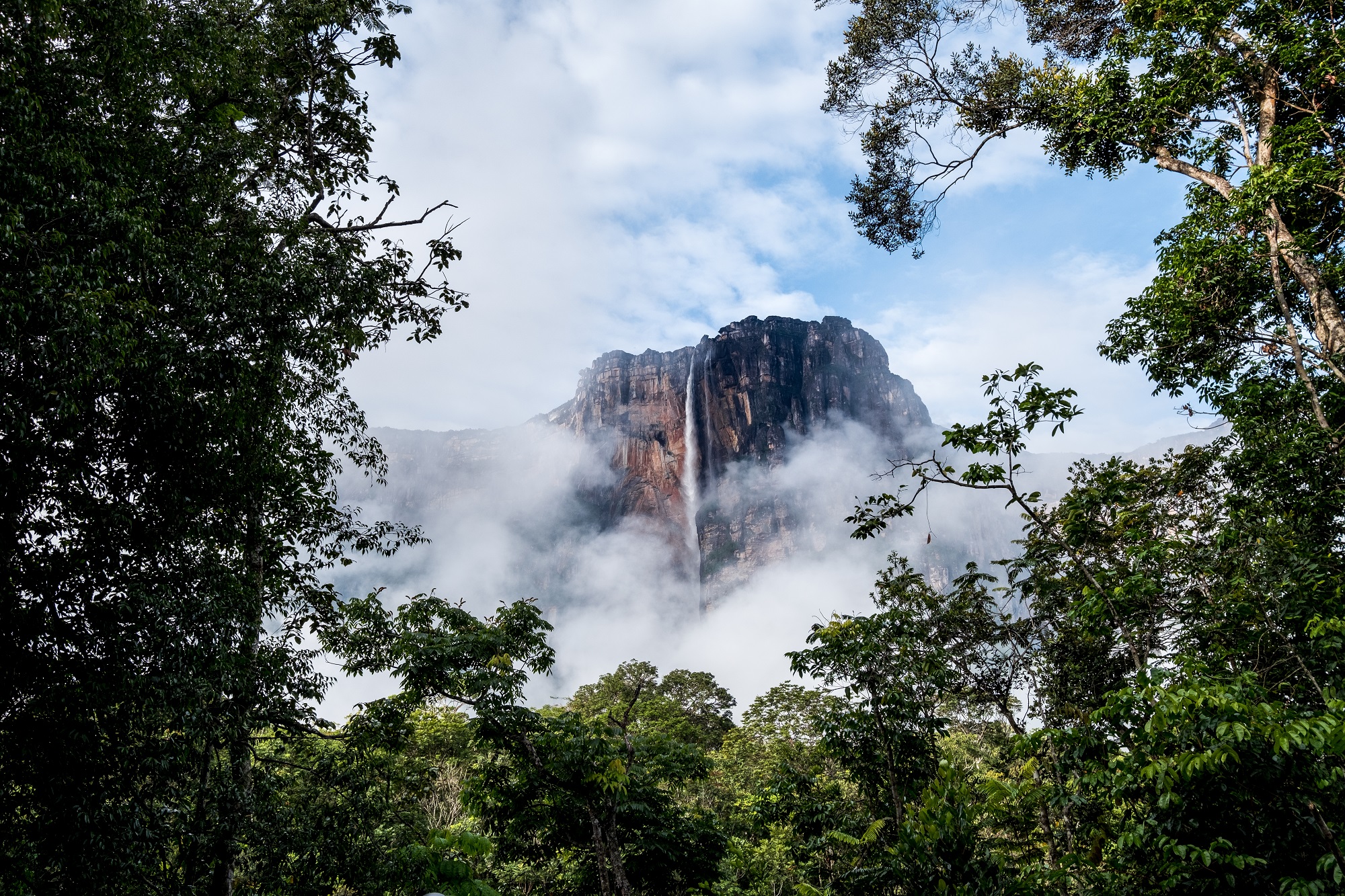 In third is the Amazon River, which is largely in Brazil but spans across multiple countries in South America, with 108 thousand hashtags.
Fourth is Victoria Falls in Zimbabwe, Africa (289 thousand hashtags), and fifth is the Giant’s Causeway in Northern Ireland (312 thousand hashtags).
Methodology:
JOIN TRAVEL PR NEWS