Charleston ranked the most romantic city in the U.S. 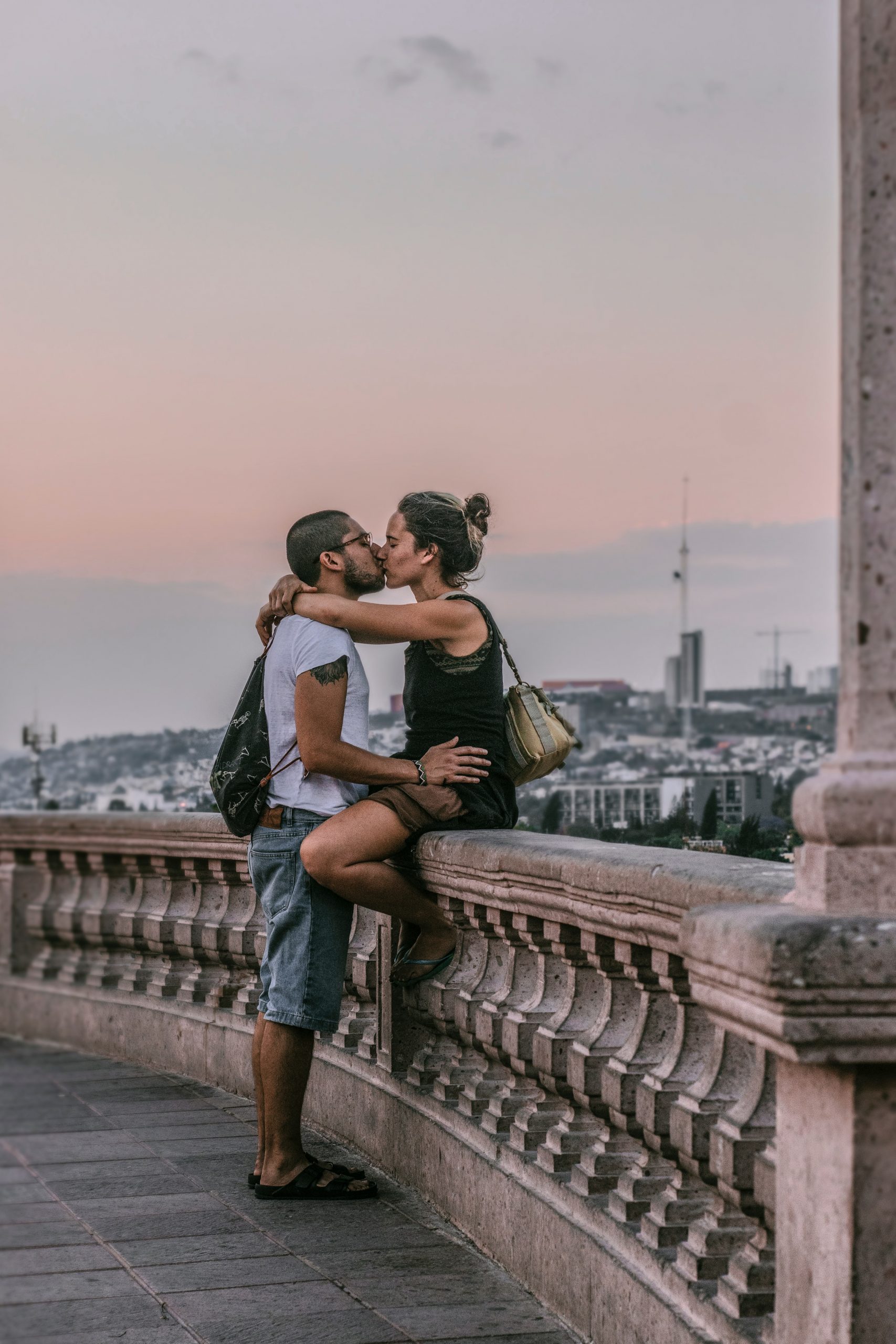 Warwick, RI, 2020-Feb-17 — /Travel PR News/ — Travel insurance comparison site InsureMyTrip has ranked the most romantic cities to visit based on the latest data available for key categories. 1These categories include popularity of location for honeymoons and marriage proposals, price of accommodation, quality of romantic hotels and wine bars, and quality of green space and parks.

For those interested in a more local Valentine’s getaway, Charleston, South Carolina is rated as the most romantic U.S. city, ranking 21st globally overall.

Charleston is known for its beautiful cobblestone streets, riverside restaurants and carriage rides, making it the perfect spot for couples. The South Carolina port city is also recognized as one of the best U.S. cities in the country overall.

Interestingly, New York, NY is only the 4th most popular U.S. destination and ranks 47th globally. While it scored favorably for quality of green space and parks (7.21) and the quality of its wine bars (8.39), the scores were low for quality of romantic hotels (4.70) and the price of a 3-course meal (3.77).

Contrary to popular belief, New York also only ranks 47th in the world for the number of proposals in the city. Paris and London take the top two global spots.

Of the qualifying cities, Honolulu, Hawaii is rated the least romantic U.S. destination. Like New York, the city’s score was negatively impacted by the high costs of staying in the city, making it unaffordable for many hoping to take a budget-friendly Valentine’s holiday.

One study reveals it is the third most expensive city in America, which is reflected in its low scores for accommodation prices on Valentine’s Day (1.31) and the average price of a 3-course meal in the area (4.64). The scores for wine bars (1.93) and romantic hotels (3.72) are also low, some of the lowest on the global index.

Overall, Paris is in the top spot as the most romantic city. It receives top scores for the number of proposals (10.00) and quantity of romantic landmarks (10.00), as it is home to the fourth- highest number of UNESCO World Heritage sites.

It also scores highly for LGBTQ friendliness (9.05), currently ranked 17th in the world. It is above average for its quality of romantic hotels (7.16) and wine bars (8.27) as well.

London comes in second place overall with the second-highest number of proposals in the world. It misses out on the top position due to its low scores as a honeymoon destination (2.70) and prices to eat out (4.52). It is ranked as the 11th most expensive city globally for restaurant dining.

Ronni Kenoian, Manager of Marketing and Ecommerce for InsureMyTrip commented:

“When looking at these factors, some destinations certainly set the scene for romance to blossom. However, we do also appreciate that couples may have their “own criteria” for identifying what locations are best for them.

“For those looking for some travel inspiration, we hope couples can utilize this list of “romantic destinations” as a resource and spark further conversation.”