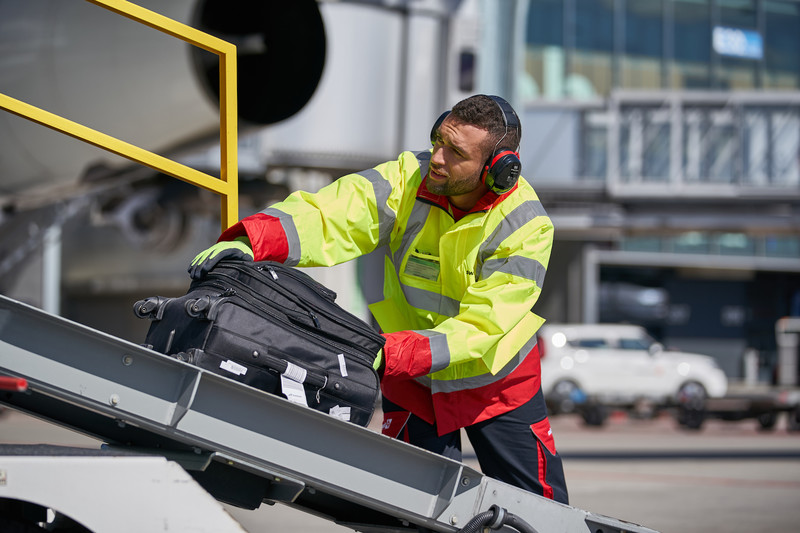 Opfikon, Switzerland, 2019-Sep-18 — /Travel PR News/ — Swissport International has won a license for ground services at 15 airports in Morocco. The new license is valid from 1 October 2019 and has a term of seven years.

Swissport International has been awarded a license for 15 airports in a global tender for airport ground handling services by the Moroccan airport operator ONDA. The new license has a term of seven years and is valid for the airports in Agadir, Al Hoceima, Casablanca, Dakhla, Errachidia, Essaouira, Fès, Laâyoune, Marrakech, Nador, Ouarzazate, Oujda, Rabat, Tangier and Tetouan. Swissport was awarded the license for two out of four lots (lots 2 and 3) and prevailed against half a dozen competitors.

“We are delighted with the trust that ONDA has placed in us,” says Christophe de Figueiredo, CEO Swissport Morocco. “Since 2012, our service agents and ramp personnel have all been working with great dedication to exceed the high expectations of our airline clients in Morocco. This license renewal was earned by all of our staff. At our Moroccan locations, we will continue to invest in highly trained staff and deploy state-of-the-art equipment, many of which will be electrically powered to further improve our carbon footprint.”

By 2021, for example, Swissport will convert most of its fleet of ground support equipment at Marrakech airport to electric propulsion. Under the new concessions, Swissport will in total invest over 200 million Moroccan Dirham (20.7 million USD) in the renewal of its equipment of baggage carts, aircraft tow tractors and cargo loaders.

“Morocco is of great importance for us”, says Luzius Wirth, EVP Europe, Middle East & Africa of Swissport International. “Our commitment is reflected in our sizeable deployment of state-of-the-art electric GSE in Morocco.” Swissport recently announced its ambition to increase the share of electric vehicles in its global fleet to at least 50% by 2025.

In addition to its general airport ground services business, Swissport maintains so-called fixed base operations (FBO) for business and executive aviation customers at four airports in Morocco. They include Casablanca, Marrakech, Rabat and Tangier.

And Swissport’s engagement in Morocco goes further: In 2016 Swissport opened a brand new Centralized Load Control (CLC) office in Casablanca. There, highly qualified specialists create so-called load sheets for various airlines. A load sheet is an essential document and an indispensable prerequisite for every flight crew to get ready for takeoff. The load control teams calculate weight and balance and the trim for each aircraft supporting flight crews to safely and efficiently operate their flight.

In 2018, Swissport International AG provided best-in-class airport ground services for some 282 million airline passengers and handled roughly 4.8 million tons of air freight in 115 cargo warehouses worldwide. Several of its warehouses have been certified for pharmaceutical logistics by IATA’s CEIV. The world’s leader in airport ground services and air cargo handling, with 66,000 employees, achieved consolidated operating revenue of 2.99 billion euros in 2018. At the end of June 2019, Swissport was active at 310 airports in 49 countries on six continents.