Christchurch, New Zealand, 2013-10-22— /travelprnews.com/ — In what’s believed to be a first, Christchurch Airport has won all three major awards at the New Zealand Airports Awards – including New Zealand Major Airport of the Year.

The airport also won Airports Project of the Year and its Chief Executive Jim Boult was named New Zealand Aviation Personality of the Year.

The awards’ judges commended Christchurch Airport not only on its ambitious and innovative new terminal building, but also for its commitment to passenger satisfaction, environmental sustainability, aviation safety and reliability.

They also considered evidence that for the past seven quarters, independently surveyed travellers have declared Christchurch Airport the best in Australasia.

Naming Mr Boult “Airport Personality of the Year”, the judges said it was very clear the high regard in which he is held and how much he will be missed when he steps down from his role at the end of December.

They described as “impressive” both the number of nominations for Mr Boult to win the award and the breadth of industry and business areas they came from, including written support from dozens of airport staff. 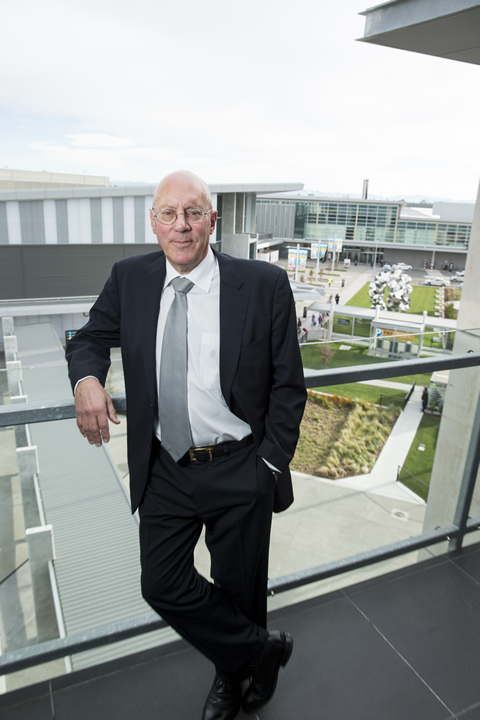