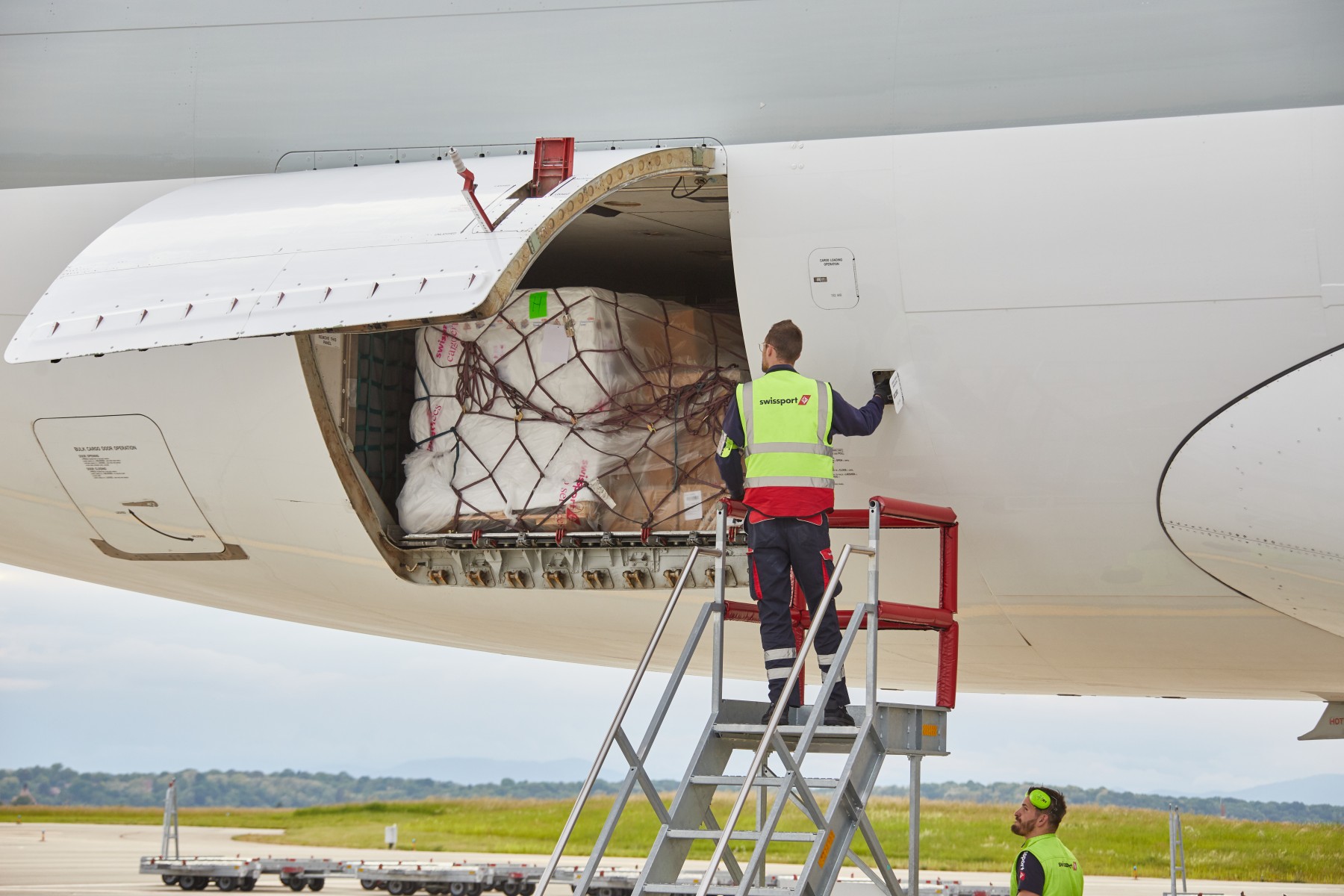 Brussels, Belgium, 2022-Mar-04 — /Travel PR News/ — Swissport International AG has successfully concluded the acquisition of Belgium Airport Services (BAS) with effect from 1 March 2022. The Swiss company, a global leader in air cargo handling, now holds 100% of BAS, growing its total warehouse and handling capacity in Belgium by more than 40%. Swissport is also expanding in The Netherlands with an additional air cargo center at Schiphol Airport.

With effect from 1 March 2022, Swissport International AG (Swissport) has successfully finalized the complete acquisition of Belgium Airport Services, a young and performant air cargo services provider with a considerable footprint at Liège Airport. Between them, the two companies operate cargo centers with a combined capacity of 76,000 sqm in Belgium, about half of which is at Liège Airport. Swissport also operates a modern 38,000 sqm air cargo facility at Brussels Airport, including a state-of-the-art Swissport Pharma Center.

“I am very excited about the cooperation between Swissport and BAS at Liège Airport, a world-renowned air cargo hub,” says Jan van Engelen, Head of Continental Europe at Swissport. “This positions Swissport as an even stronger partner for airlines and forwarders in Liège and in Belgium as a whole. Swissport will continue to invest in developing its cargo business as a strategic pillar in Belgium and beyond. In Amsterdam, for example, we are adding an additional air cargo center, which significantly increases our capacity at Schiphol Airport.”

With BAS, Swissport gains access to an attractive and well-established customer portfolio of airlines and logistics service providers such as El Al, Turkish Airlines, Hongyuan group and many others. BAS will initially be run as a standalone business to ensure service consistency for its customers. The operational leadership team of BAS will remain in charge of running the BAS operation, and employment and working conditions will also be maintained. At a later stage, services will be integrated and consolidated under the Swissport brand.

“Cargo volumes have been soaring and so warehousing space is crucial,” says Dimitri Bettoni, Managing Director of Swissport Belgium. “Belgium Airport Services is a high performing company, operating a sizable airside cargo facility adjacent to our existing facility in Liège, plus two additional second line warehouses. With this acquisition Swissport adds more than 40% to its Belgian warehousing footprint, which now totals 76.000 sqm.”

Swissport’s air cargo business performed favorably throughout most of 2020 and especially 2021. In 2021, goods totaling a record 5.1 million metric tons (2019: 4.6 million tons) passed through over 100 air cargo centers. This is an all-time high and represents an increase of circa 10% over 2019 pre-COVID levels. At year-end 2021, Swissport was operating at 119 air cargo centers, of which 14 facilities also had a certified Swissport Pharma Center.

In 2021, Swissport announced the expansion of its air cargo business in Vienna. It also opened three new cargo centers in Canada . In 2020, Swissport inaugurated a 17,000 sqm cargo facility and Pharma Center in Frankfurt and a new office building in Brussels, where the refurbishment of the 25,000 sqm warehouse with 47 truck bays and a 3,620 sqm, state-of-the-art Pharma Center was completed.