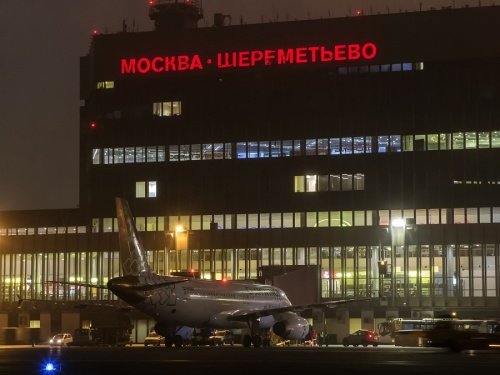 MOSCOW, Russia, 2018-Nov-12 — /Travel PR News/ — New regular flights on the route Damascus — Moscow (Sheremetyevo) — Damascus will be performed on Wednesdays on Airbus A320 aircrafts with 12 first-class seats and 144 economy-class seats. Passengers will be served at Terminal F.

Cham Wings Airlines offers flights by the wide range of destinations with transition via Damascus and among them Beirut, Istanbul, Kuwait, Dubai, Doha and other cities of the Middle East.

Cham Wings Airlines has become the sixth new carrier at Sheremetyevo since the beginning of 2018. According to anna.aero, Sheremetyevo witnessed the most impressive growth in winter destinations among the world top 15 airports, based on destinations served.

Cham Wings Airlines, the first Syrian private airline company was established at the end of 2007 with a national capital and organizes regular flights by 18 regional and international destinations from Damascus International Airport.

Sheremetyevo International Airport is the largest Russian airport in terms of passenger and freight traffic, takeoff and landing operations as well as it operates the biggest airport complex. In 2017, Sheremetyevo set a historic record for passenger traffic, serving 40 million 93 thousand people what is 17,8% more than in 2016.

In 2017, Sheremetyevo was ranked first in Europe for the quality of passenger service in the category of airports with 25-40 million passengers per year and entered ACI Director General’s Roll of Excellence.