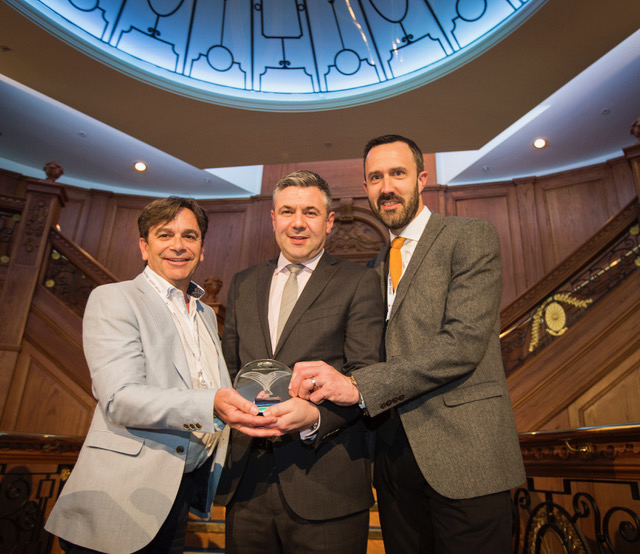 The award winners are selected for their outstanding achievements in airport marketing, with Shannon claiming the top award in the Airport Under 4 million Passengers category.

The award delivers a clean sweep for Shannon, which in September of last year won the World Routes Marketing Awards 2016 in the same passenger category for the second time in three years. Shannon, which is the only Irish airport to win in this year’s European awards, was shortlisted alongside Albrecht Dürer Airport Nürnberg, Germany; Cagliari International Airport, Sardinia; Poznań–Ławica Airport, Poland and Vilnius Airport, Lithuania.

The annual Routes Europe Marketing Awards are amongst the most prestigious in the aviation industry, not least because they are voted for by the airlines. They recognize outstanding marketing services that are deployed in support of new or in the development of existing services. Said CEO of Shannon Group, which operates the airport, Matthew Thomas: “We are thrilled to have won this award after winning the World Routes award last September. This is a huge endorsement of our efforts. What’s most pleasing is that the airlines themselves select the winners. We feel very honoured to have been recognised by the airlines as the best airport in Europe and the world.” Said Shannon Airport, Managing Director, Andrew Murphy: “This is another very important award for us to win as it sends out a clear signal to airlines that once you do business with Shannon, the airport gets fully behind and supports you. That’s an important message for us. We have a very strong customer focus at Shannon; we work hard on our relationships and it pays dividends.” Said Head of Aviation Development for Shannon Airport Declan Power: “We’ve had an incredible run in terms of award wins as an airport since we were made independent in 2013 and these are not any old awards; they are among the most prestigious in the business. It clearly illustrates that we are doing things right and that going the extra mile for our airline partners at Shannon is worthwhile.”