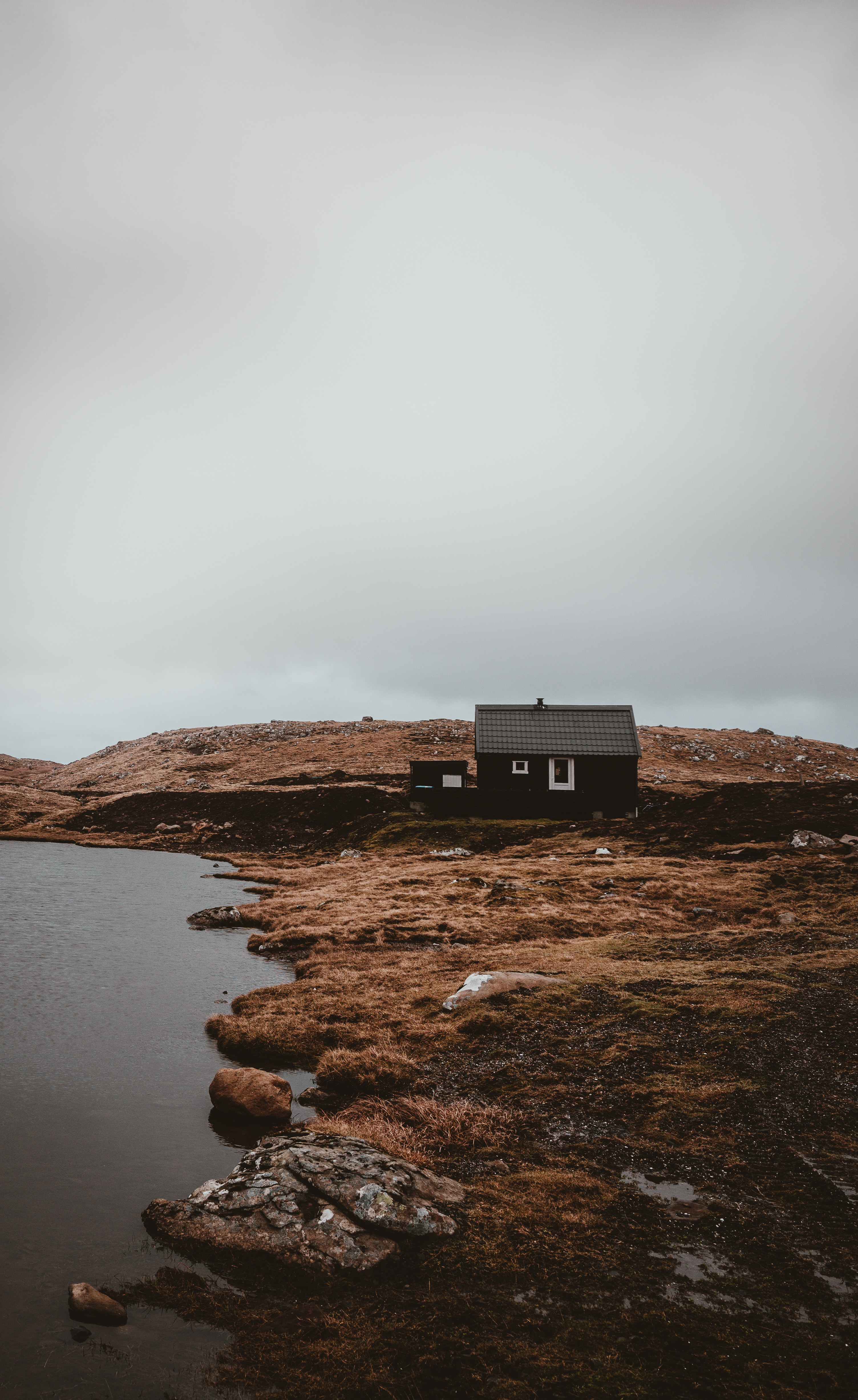 SAS expands capacity of its Faroe Islands route this winter

STOCKHOLM, Sweden, 2019-Oct-18 — /Travel PR News/ — During winter season, SAS will expand capacity of its Faroe Islands route by 41 percent. At the same time RNP landings have led to more stable operation of the route despite difficult weather conditions. The Faroe Islands continue to be a central investment and venture for SAS, who are set to operate the route with the new Airbus A320neo, the market’s quietest and fuel-efficienaircraft.

From October 27, SAS will operate with six flights a week between Denmark and the Faroes, equivalent to a capacity increase over winter of 41% compared to last winter.

During peak season, there are nine weekly flights on the route, and SAS is now offering more than 125,000 seats between Vágar Airport and Copenhagen Airport annually.

“We’ve experienced great interest for the Faroe Islands, so once again we’ll be increasing our offering on the route. The Faroe Islands are a unique, attractive destination, which tourists from all over the world are looking to experience, and there are now more opportunities, just as the Faroese people can also use our extensive route network to access Europe and the rest of the world. The departure times to and from the Islands have also been adjusted to ensure good flight connections out of Copenhagen,” says Johan Laurberg Lund Kofoed, Network Manager, SAS.

RNP and A320neo ensure stable product
Since March, SAS has been successfully operating with RNP landing system (Required Navigation Performance) on flights to the Faroes. This has helped ensure a more stable operation and regularity of the route.

“The Faroe Islands can be a difficult place to fly to, but with access to equipment such as RNP which makes it easier to take off and land in weather conditions such as dense fog, we have a really strong product on the route and the same opportunity as our competitors. In the summer season we have 11 instances*, in which RNP was crucial for us to be able to land,” says Johan Laurberg Lund Kofoed.

SAS operates the route with the Airbus A320neo, the market’s most fuel-efficient aircraft, which reduces CO2 emissions by up to 18 percent. At the same time, noise levels are up to 50 percent lower.

Each year, over 110,000 tourists travel to the Faroe Islands. In recent years, the number has increased by 10 percent, partly due to better flight connections to both Denmark and the rest of Scandinavia.