2012-12-20 — /travelprnews.com/ — Today Santa Claus arrived by helicopter at Sofia Airport. The white-bearded guest was welcomed at the airport by employees’ children who were waiting for him impatiently. The good-hearted old man brought in his big bag gifts for more than 700 children.

The kids sang, danced and had their pictures taken with Santa Claus and Snow White in Departure Hall at Terminal 1 for the period of two hours. The children told rhymes and sang songs to the long-expected guest. The holiday mood spread and affected all visitors. Everybody had fun and danced to the sound of Christmas songs. 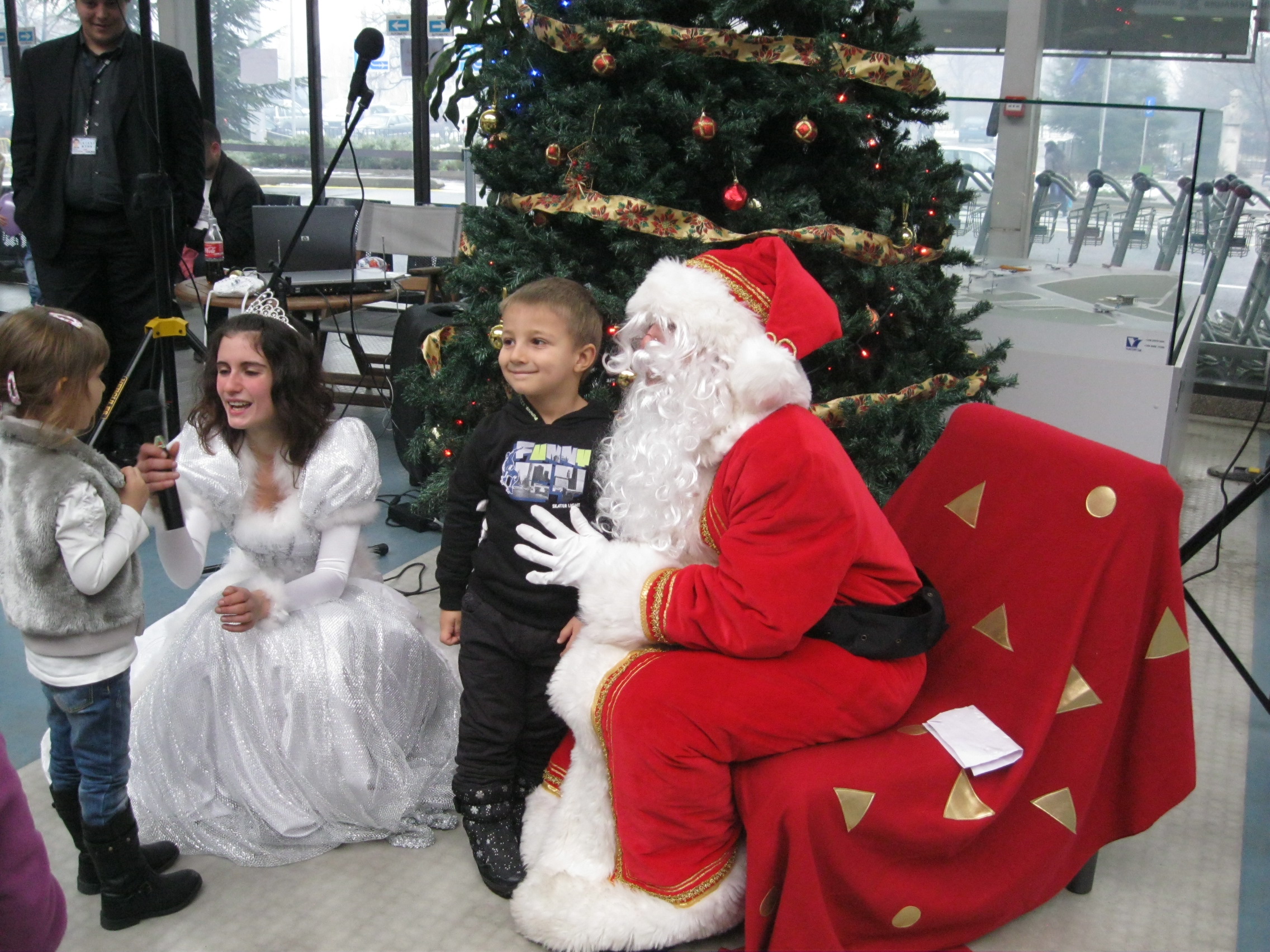