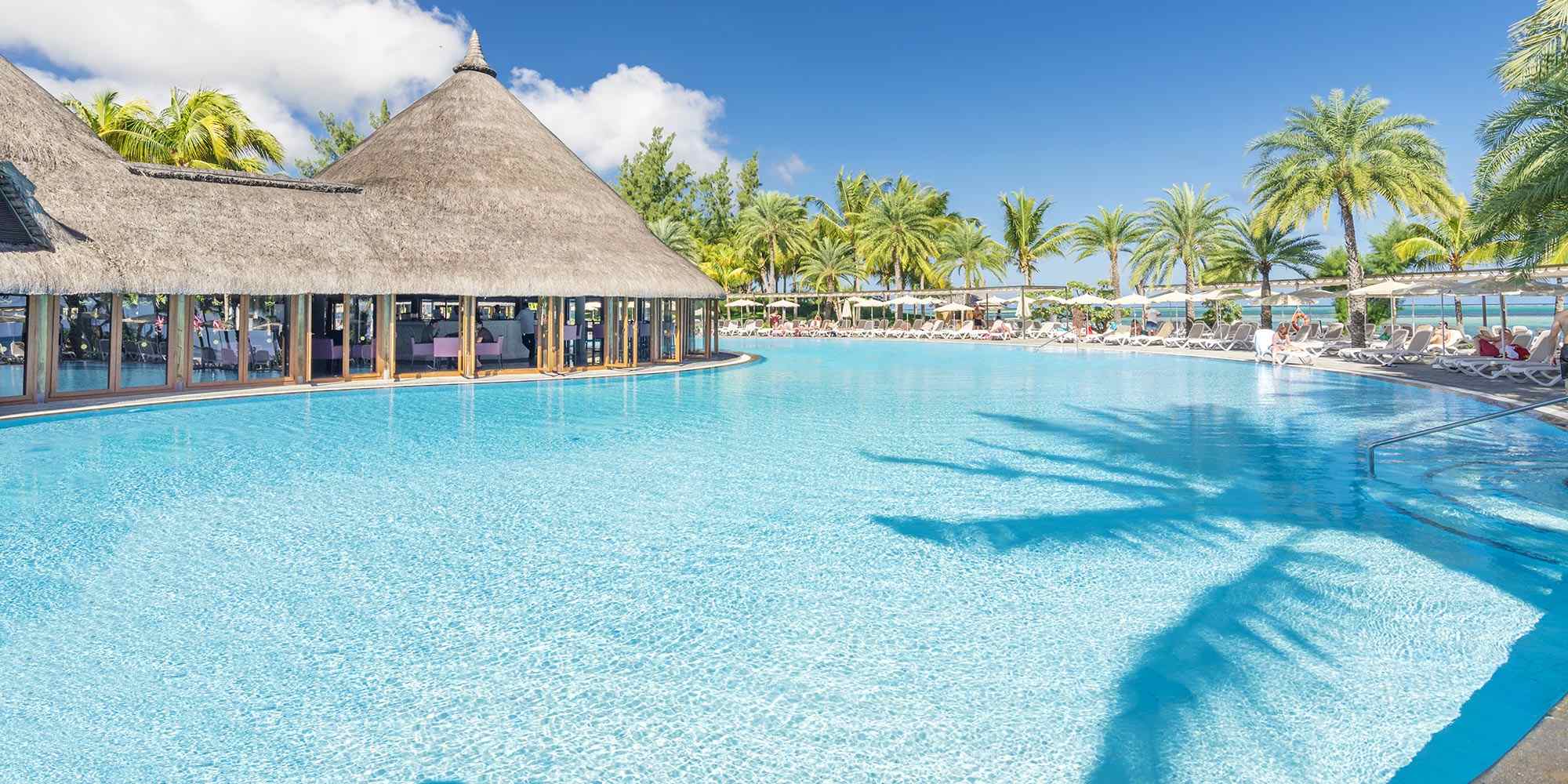 RIU’s hotel complex in Mauritius, which includes the Riu Creole and Riu Le Morne, is reopening its doors to international customers after having been closed for over 18 months

Berlin, Germany, 2021-Oct-22 — /Travel PR News/ — The reopening of this hotel complex in Mauritius, which was RIU’s first in the Indian Ocean, means great news for the chain and for its employees in this country, who had been at a standstill since borders were closed in March 2020.  Its two hotels — Riu Le Morne and Riu Creole — are now in the process of reopening. All employees are vaccinated and there are strict safety and hygiene measures in place, in addition to the 17 COVID-19 protocols that RIU developed at the start of the pandemic which were successfully applied in all of its other reopened hotels.

Both are set in an unbeatable beachfront location on the Le Morne peninsula at the feet of the Morne Brabant mountain, which has been declared a UNESCO World Heritage site. On top of this stunning landscape, guests can also enjoy a wide range of dining options and services in the complex as part of RIU’s exclusive 24-hour all-inclusive service.

The 4-star Riu Creole is already back in action after reopening on 1 October. This Fun4All hotel with 313 rooms is the ideal choice for a family holiday, with fun activities and entertainment to suit all tastes.

The other hotel in this destination, Riu Le Morne, will follow suit on 29 October. This 4-star Adults Only hotel with 218 rooms is the best choice for a romantic holiday with your partner or a break with friends, surrounded by a stunning natural landscape.

You may also be interested in:  Radisson Hotel Group announces the opening of Radisson Resort Pondicherry Bay

Now that borders have been reopened, RIU Hotels & Resorts can once again welcome international customers to this destination after more than 18 months. What’s more, it is fully prepared to guarantee the safety of both employees and guests that choose this idyllic destination for their holiday. Ninety-six of RIU’s 100 hotels around the globe have now reopened, and practically all of its destinations are once again up and running.