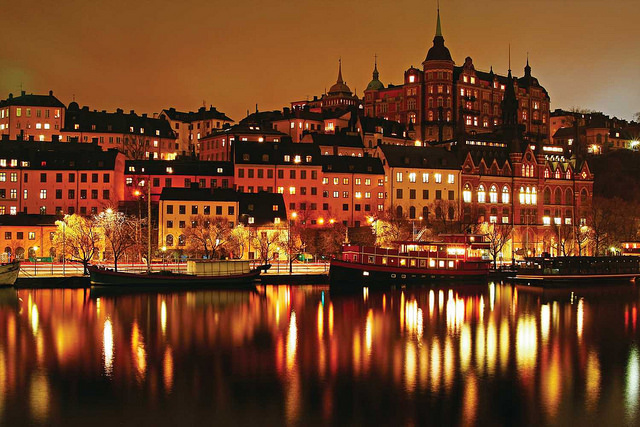 DOHA, Qatar, 2017-Nov-21 — /Travel PR News/ — Qatar Airways has announced that it will increase daily frequencies to the Scandinavian capitals of Stockholm and Oslo, alongside the Italian cities of Milan and Rome.

Due to an increase in demand to key European destinations, especially from the Asia Pacific region, flights to Rome, Milan and Stockholm will increase to 17 per week from Doha’s Hamad International Airport, while flights to Oslo are set to increase from seven to 10 frequencies per week.*

The award-winning airline has also announced that double daily flights to the Russian capital Moscow will increase to three times daily from 14 December, just five days before Qatar Airways’ inaugural daily flight to the Russian city of St. Petersburg. The additional frequency to Moscow will be operated by an Airbus A320 aircraft.

Qatar Airways Group Chief Executive, His Excellency Mr. Akbar Al Baker said: “Qatar Airways continues to expedite its ambitious expansion plans and demonstrate strong growth across Europe and Russia. These additional frequencies will provide our passengers with an array of convenient travel options when travelling to Doha or further afield on our global network.”

The national carrier of the State of Qatar currently serves double daily flights to Moscow’s Domodedovo Airport, Stockholm’s Arlanda Airport, Milan’s Malpensa Airport and Rome’s Fiumicino Airport with a mix of Boeing B787, Airbus A330 and Airbus A321 aircraft. With a seamless stopover at the five-star hub of the airline, Hamad International Airport, European travellers can reach mor than 150 business and leisure destinations across six continents with the airline’s young fleet.

The award-winning airline flies to four gateways in Italy: Rome, Milan, Pisa and Venice. Recently, Qatar Airways further strengthened its commitment to Italy with the acquisition of 49 per cent of AQA Holding, the new parent company of Meridiana fly (Meridiana), while the previous sole shareholder Alisarda has kept 51 per cent.

In addition to the frequency increases to Moscow, Stockholm, Oslo, Rome and Milan, Qatar Airways recently announced additional daily non-stop flights to Kyiv, Prague, Warsaw and Helsinki due to a significant increase in passenger demand.

The award-winning airline has received a number of accolades this year, including ‘Airline of the Year’ by the prestigious 2017 Skytrax World Airline Awards, which was held at the Paris Air Show. This is the fourth time that Qatar Airways has been given this global recognition as the world’s best airline. In addition to being voted Best Airline by travellers from around the world, Qatar’s national carrier also won a raft of other major awards at the ceremony, including ‘Best Airline in the Middle East,’ ‘World’s Best Business Class’ and ‘World’s Best First Class Airline Lounge.’