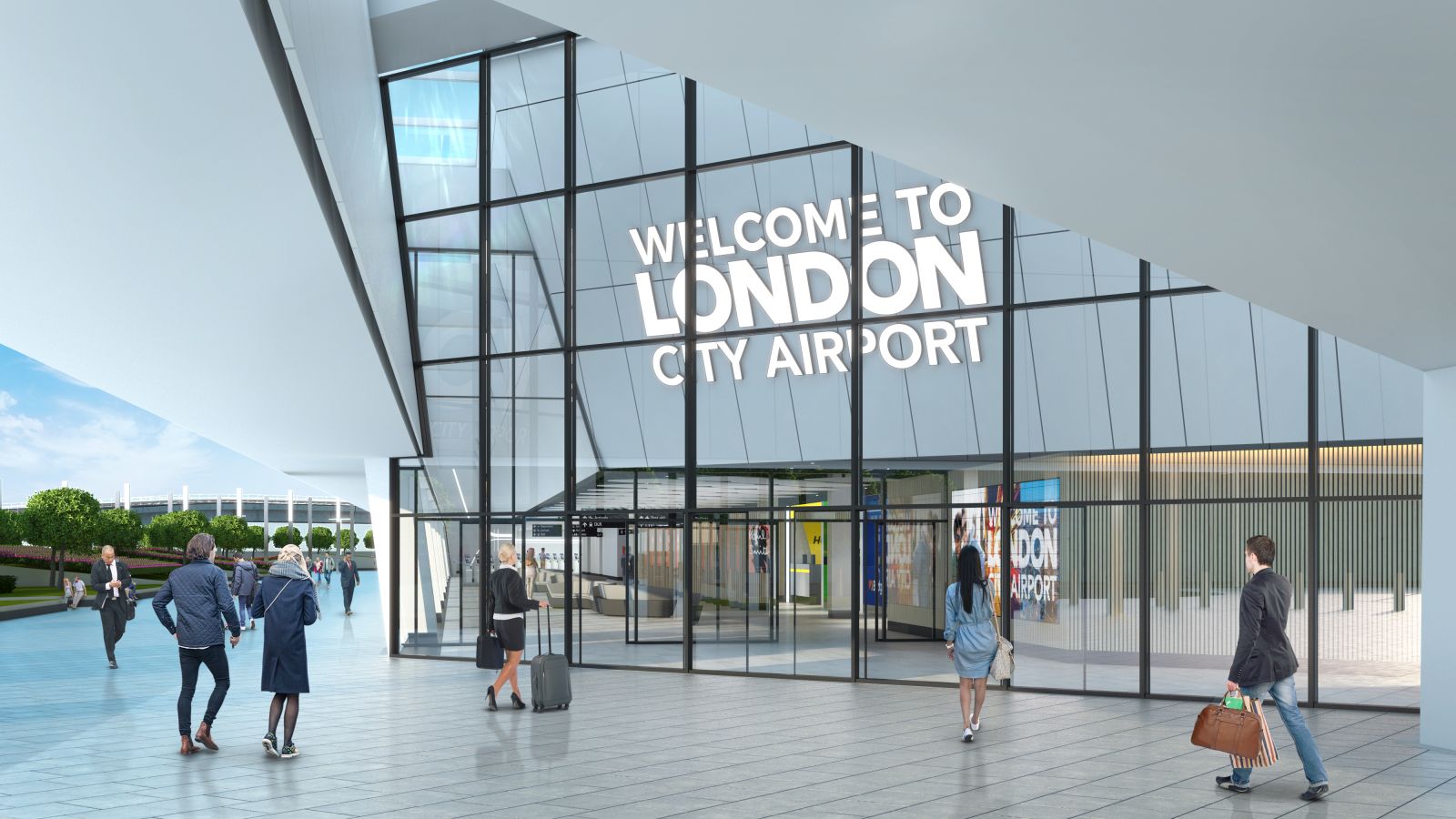 UK can be a global leader in the hydrogen economy but a national hydrogen strategy will be fundamental to meeting future supply, distribution and cost challenges for aviation

London, UK, 2022-Nov-09 — /Travel PR News/ — Within the next 20 years, passengers could be flying between all regions of the UK on planes which emit no carbon emissions.

The findings reveal the potential of hydrogen fuelled aircraft to revolutionise the future of flight:

Based on modelling by Cranfield University, the period between 2035 and 2040 is when, the consortium believes, larger airports will need to have in place the necessary on-site infrastructure to handle large quantities of liquid hydrogen, with an annual 68% increase in demand for green hydrogen anticipated. By 2035, with delivery potentially made via the River Thames, London City may need storage facilities to accommodate a projected annual demand of 1,000 tonnes of hydrogen. By 2040, with a potential annual demand of 90,000 tonnes, Heathrow will need to consider on site hydrogen distribution networks and a potential liquefaction facility to avoid delivery by road.

The report says that, in total, the UK aviation sector might require as much as 300,000 tonnes of green hydrogen to meet future demand by 2040, which will increase further as more airlines switch to zero emission aircraft. To achieve this, the consortium recommends a cross Whitehall, pan industry review of how aviation fits into the national Hydrogen Strategy. With Germany investing 8bn euros in 62 large scale hydrogen projects, and France 7.2bn euros in the development of low carbon and renewable hydrogen, it is clear that the competition to lead in this space is already underway.

But given the rich history, scale of market, industrial capability, and culture of innovation, it is in commercial aviation where the consortium believes the UK can become a world leader.

“The goal of this project was to ascertain whether a carbon-free aviation system could be economically viable in the UK.

The answer to that question is yes – it is possible and within our power to achieve.

The transition to zero carbon flying will take time, but it is a process which must start, and is starting, now. We in the consortium stand ready to work with Government, with industry, and with partners globally from all sectors so that we can meet the clear and present environmental challenge, continue to connect people and places, and position the UK at the vanguard of clean aviation.”

Comments were also provided by the following members of the consortium:

Talking on the wider context of the study, Hervé Morvan, Global Chief of Hydrogen Technology at Rolls-Royce, said: “Project NAPKIN has outlined some of the conditions under which a hydrogen-fuelled regional aviation future could materialise in the UK, supported by sufficient hydrogen availability across the UK geography.”

Further work is needed to scale this analysis up to larger aircraft, but this study provides a robust analytical methodology and a first good indication for what it takes for hydrogen to come true in aviation, beyond the aerospace technology drive.”

Max Brown, Vice President Technology for GKN Aerospace, said: “Project NAPKIN shows the way to a very exciting carbon-free future of flight.  At GKN we are determined to make this a reality and we are therefore very proud to be involved in such programmes, to not only explore what is possible, but do so in a way that is tangible and deliverable.

NAPKIN has clearly shown the importance of the whole ecosystem working collaboratively to ensure that technology, regulation and infrastructure mature together. Only by doing so can we tackle the challenge facing our industry and make air travel truly sustainable.”

Robert Sinclair, CEO of London City Airport, said: “When aviation encounters challenge, it innovates and Project Napkin demonstrates that not only is zero emission flying possible, but that airports like London City will be at the forefront of the transition.”

Inglis Lyon, Highlands and Islands Airports Limited (HIAL) managing director, stated: “HIAL is involved in several projects looking to the future of aviation and how it can become more sustainable through the development of low carbon solutions.

Both the Full Report and Summary can be read here: www.heathrow.com/napkin

Project NAPKIN commenced in 2020 and has been funded by Innovate UK as part of the Future Flight Challenge.