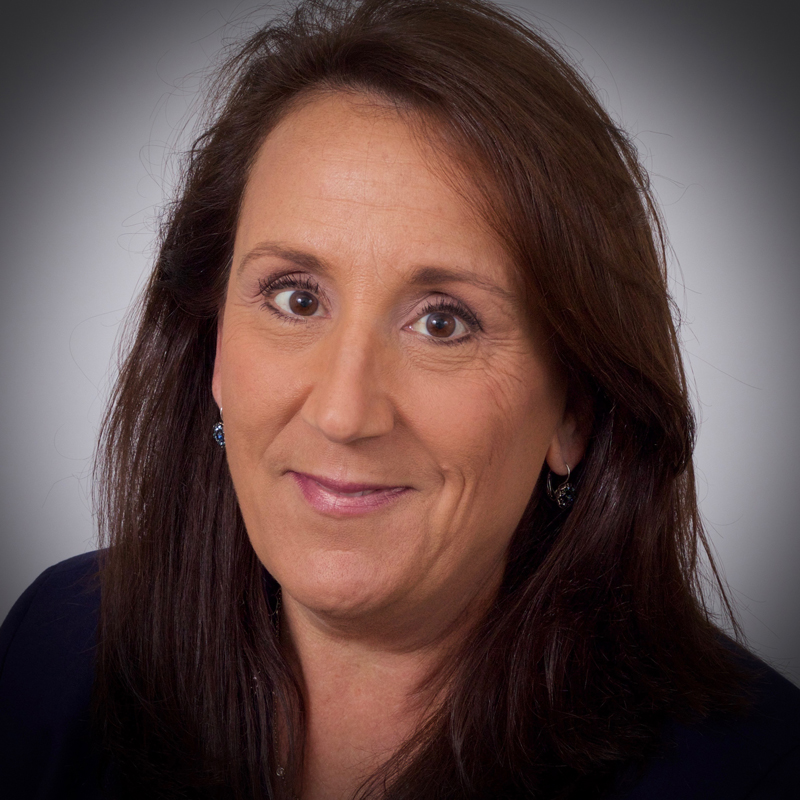 Port of Oakland selects Barbara Leslie as new Board President

Oakland, Calif., 2022-Jul-14 — /Travel PR News/ — Oakland’s Chamber of Commerce President is taking on an added role atop the Port of Oakland’s governing board. At their latest Board meeting, Port Commissioners selected Barbara Leslie as their new President in a unanimous vote.

Ms. Leslie will lead the seven-member board that sets policy for Oakland’s 93-year-old port authority. She succeeds Commissioner Andreas Cluver who steps down after two years as Board President.

The Board elected architect Yui Hay Lee as First Vice President. Oakland Mayor Libby Schaaf nominated Commissioner Lee to serve another term. The Oakland City Council ratified Commissioner Lee’s second term to serve on the Port Board at their meeting last week. Port of Oakland commissioners serve four-year, staggered terms. Board officers are elected by their fellow commissioners and serve in the role for one year until the next election.

Commissioner Leslie had been the Board’s First Vice President since 2020. She joined the Board in 2018. In 2014 Ms. Leslie became the first woman President and CEO of the Oakland Metropolitan Chamber of Commerce in its 115-year history.

“Barbara is a champion for Oakland’s businesses and residents and we’re fortunate to have her at the Port’s helm,” said Commissioner Cluver. “I look forward to continue working with Barbara as we grow the Port’s businesses and its role in Oakland civic life.”

The Oakland Board of Port Commissioners oversees the Port’s Aviation, Commercial Real Estate, Maritime and Utilities business lines. Ms. Leslie takes over at a time when the Port is mapping out its strategy for the future.

“The Port is an integral part of Oakland’s economic ecosystem,” said incoming Port Board President Leslie.  “It’s an honor and a humbling responsibility to help shape its future impact on our city.”

Ms. Leslie holds a Bachelor of Science Degree in Business Administration and Economics and a Master’s in Public Administration. She has been a resident of Oakland for the past 25+ years.

Commissioner Lee is former President and CEO of YHLA Architects, an Oakland-based architectural and planning firm founded by Mr. Lee in 1980.  Commissioner Butner is the founder of Horizon Beverage Company, an Oakland-based beverage distributorship that supplied retailers in Northern Alameda County and Western Contra Costa County.

All three officers hold their Board positions for the next 12 months. Here’s a link to the full Board: click here.