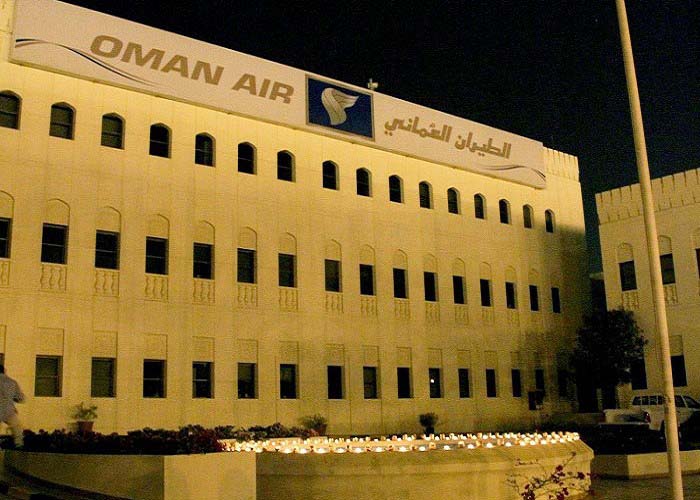 MUSCAT, Oman, 2017-Mar-31 — /Travel PR News/ — The lights went out across Oman Air’s network of 55 international destinations, as Oman Air, the national carrier of the Sultanate of Oman, joined millions of people around the world in marking Earth Hour.

Earth Hour is a campaign which was launched by WWF in 2007. It has since grown into a global movement which crowd sources actions from individuals, businesses, organisations and governments to generate environmental outcomes, encouraging innovation and creativity for the planet.

The airline’s headquarters in Muscat, Oman, took the lead for Oman Air and was joined by all its stations across the Middle East, Europe, Asia and Africa in confirming its commitment to protecting the environment. Only Oman Air’s essential services were exempt from taking part in the initiative.

“Oman Air was once again proud to take part in Earth Hour this weekend, when we switched off the lights in all but our most essential services in order to raise awareness of the need to protect our planet.

“This is the seventh consecutive year that Oman Air has joined millions of people on every continent in drawing attention to the role that each of us can play in minimising our environmental impact. I would like to thank all of our staff, throughout our network, not only for participating in Earth Hour, but also for playing an active part in moving Oman Air’s environmental programme forward.”