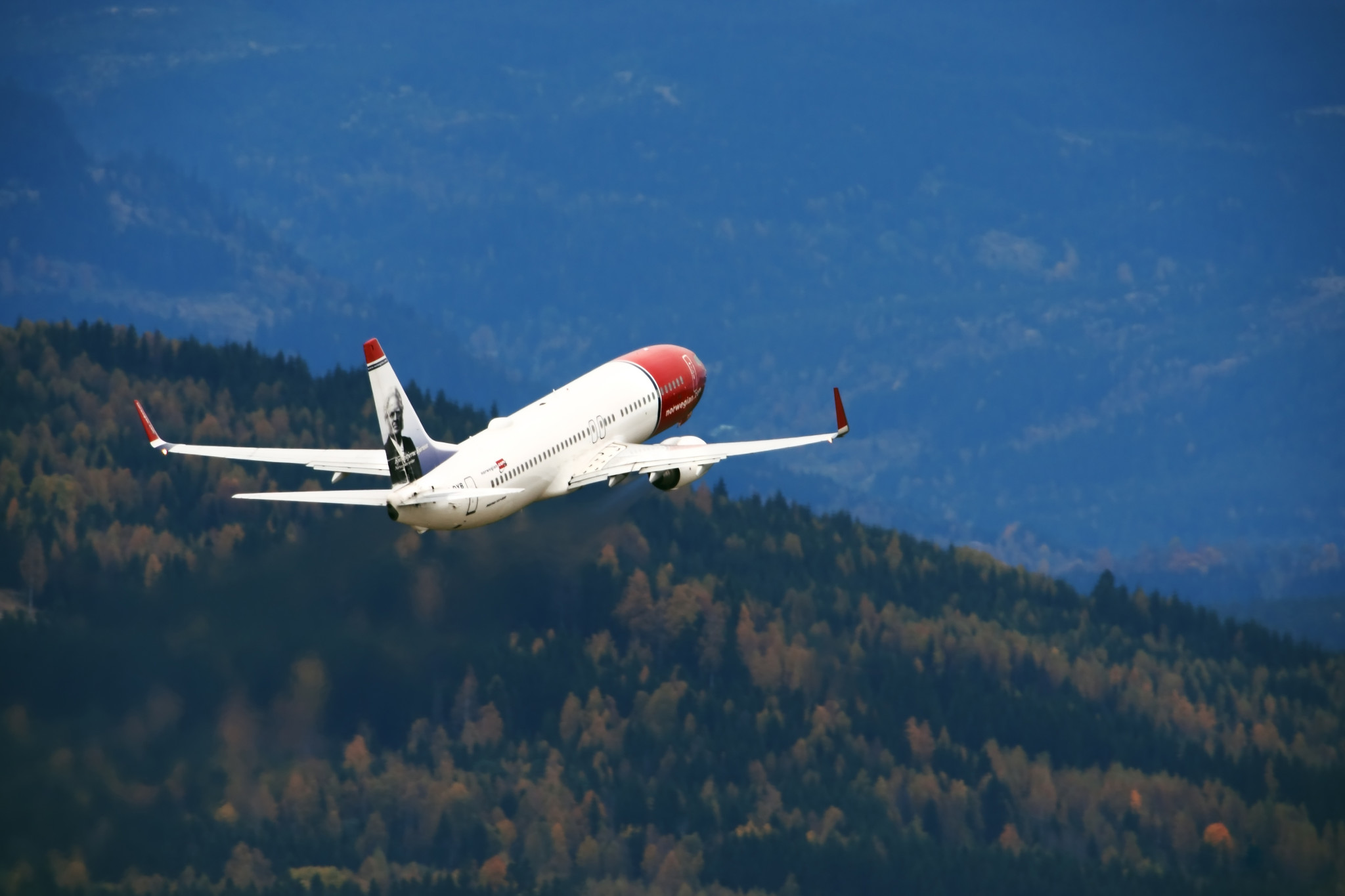 Norwegian announces 12 per cent increase in passenger number in August vs. same month the previous year

Fornebu, Norway, 2016-Sep-07 — /Travel PR News/ — Norwegian carried almost 2.9 million passengers in August, an increase of 12 per cent compared to the same month in the previous year. The load factor was unchanged at 90 per cent. The load factor on the company’s intercontinental operation was 96 per cent.

Both the total traffic growth (RPK) and the capacity growth (ASK) increased by 17 per cent this month.

Norwegian CEO Bjørn Kjos said: “The August traffic figures show that our positive development continues with more passengers and high load factor in all markets. We’re particularly satisfied with the development of our intercontinental operation, appealing to an increasing number of passengers on both sides of the Atlantic.”

Norwegian operated 99.6 per cent of the scheduled flights in August, whereof 77.6 per cent departed on time.

Norwegian’s fleet renewal program continues with full force in 2016 with the delivery of 21 brand new aircraft. The company took delivery of two Boeing 737-800 in August. With an average age of only 3.6 years, Norwegian’s fleet is one of the world’s “greenest” and most modern.