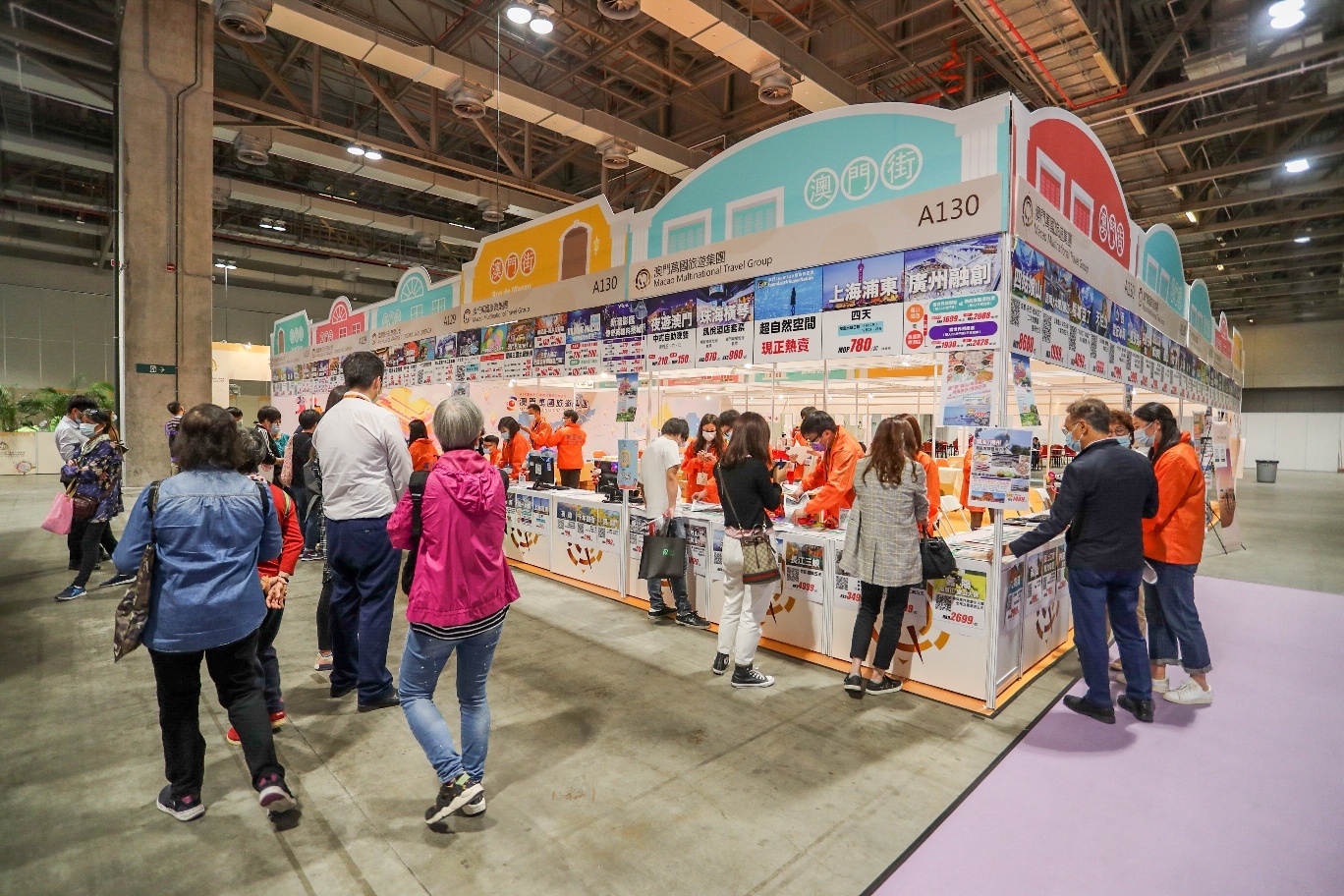 Macao, China, 2020-Nov-13 — /Travel PR News/ — Organized by Macao Government Tourism Office (MGTO) and coordinated by Macau Travel Agency Association, the 8th Macao International Travel (Industry) Expo (referred to as the “Expo” or “MITE”) culminated in success on Sunday (8 November). The Expo was joined by 188 Mainland hosted buyers offline as well as close to 120 international hosted and professional buyers online, who liaised with on-site exhibitors at over 5,800 business matching sessions and signed four sets of contracts. Close to 23,000 spectators were admitted to the Expo.

The 8th MITE was held at Cotai Expo of the Venetian Macao from 6 to 8 November 2020. The exhibition floor covered a total area of 22,000 square meters, accommodating over 660 booths. The Expo brought together the physical and virtual exhibitions in cloud series this year for the first time. There were 351 on-site exhibitors from Macao and the Mainland, whereas close to 50 exhibitors marked their presence at the virtual exhibition, mainly comprising tourism offices and entities from different countries and regions.

A total of 12 live streams were conducted by two KOLs at “Cloud Live Broadcast” during the three-day Expo, participated by over 40 on-site exhibitors. To date (9 November), the playback counts neared 120 million. The peak count of concurrent viewers reached 262,000.

To bolster local industry operators’ confidence in spurring economic revival in the sector, the Expo exempted all local exhibitors from registration fee this year. Over 130 local exhibitors joined the Expo, 1.2 times more than that of last edition. The Macao Street featured over 200 exhibition booths, 1.6 times more than last year, with exhibitors mainly selling travel packages, hotel accommodations, buffet tickets, dining coupons, signature products and souvenirs. Over 70 tourism businesses from across nine cities of the Guangdong-Hong Kong-Macao Greater Bay Area marked their presence at the “Greater Bay Area Tourism Street”, offering residents a wealth of signature products and souvenirs from their destinations, mainly through a showcase of their brands.

The Pavilion of “Distinctive Shops”, “Community Cultural Creative Achievement Exhibition” and “MAK MAK Pavilion” were unveiled at this edition of the Expo to foster concerted development of the tourism, cultural and creative industries, manifest the charm of Macao in relevant areas and boost the economic vitality of the communities. The Pavilion of “Distinctive Shops” was a debut at the Expo this year, while authorized souvenirs themed as Macao Tourism Mascot MAK MAK were promoted and sold at the “MAK MAK Pavilion”. A lucky draw with capsules was set up at “MAK MAK Pavilion”. Close to 3,300 visitors joined the lucky draw through an adequate amount of expenditure fulfilled at the Expo. Around 40 grand prizes, 600 big prizes and 2,600 consolation prizes were given out.

The Expo adopted a series of preventive measures against the pandemic, requiring visitors to present Macau Health Code and have their temperature checked upon entry, as well as to wear mask and maintain one-meter social distance. Venue disinfection, crowd management and other regulatory measures about public catering were carried out as well.