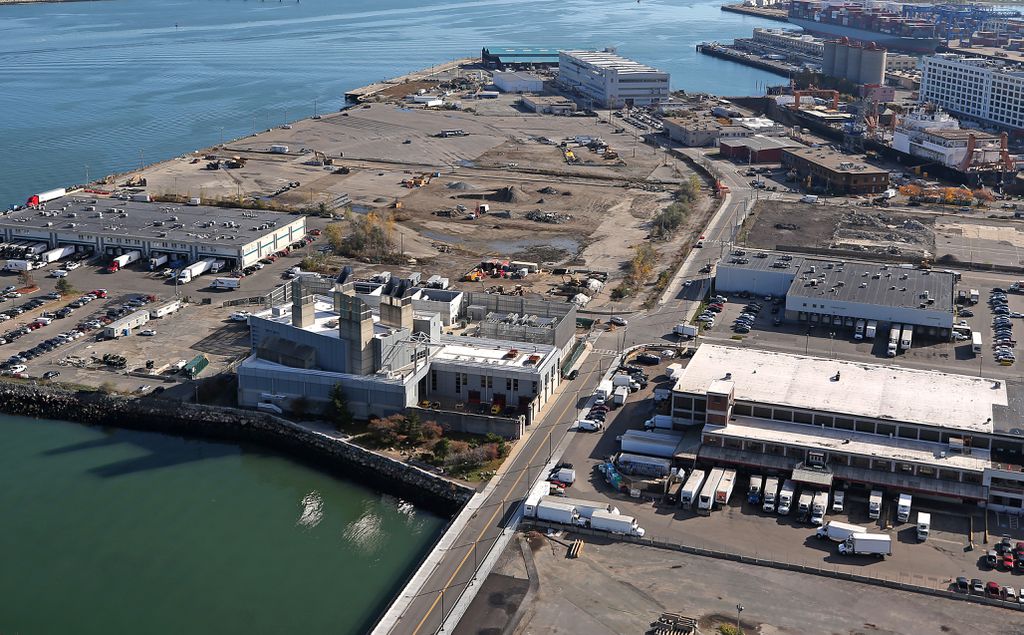 Boston, Massachusetts, 2021-Apr-01 — /Travel PR News/ — The Massachusetts Port Authority (Massport) Board of Directors selected Eastern Salt, a local, family-owned business, to develop two parcels at the Massport Marine Terminal within the Ray Flynn Marine Park in South Boston. The parcels are a combined 10.8 acres at the end of Fid Kennedy Avenue.

Eastern’s vision for Parcels 7 and 8 is to create a multi-use bulk terminal that will complement their existing salt operation on Chelsea Creek and establish a new facility in Boston Harbor for receiving large and heavy bulk cargo. This move comes at an important time, as Massport is completing a number of major infrastructure projects in the Port to handle larger ships and attract more cargo business. The North Jetty, located within the South Boston Designated Port Area, is one of the last opportunities for Boston to have a multi-purpose terminal.

Eastern Salt is a local, woman-owned business that operates a terminal in Chelsea, as well as properties in New York, New Jersey, and elsewhere in the Northeast. They provide road salt to keep communities safe during the winter months.

“We want to thank the Massport Board for supporting our proposal. We are excited to work with Massport and the City of Boston to provide a sustainable, deep-water, and multi-use port to support the region’s needs and meet winter storm resilience demands. We are delighted to apply our decades of experience building and operating ports to revitalize the North Jetty,” said Shelagh Mahoney, Chief Executive Officer and Owner of Eastern Salt Company.

“While many east coast cities have lost maritime infrastructural capacity in recent decades, this is a nice step in the opposite direction. This project will help position Boston to support major green infrastructure projects, particularly in offshore wind energy, while restoring a historically important pier for critical resources to come in-to and out-of the city,” said Dan Adams, architect with the project and Director of the School of Architecture, Northeastern University.

The North Jetty was originally built and used by the U. S. Navy, but the aging facility had recently fallen into disrepair. Rehabilitating the jetty to a usable condition will require Eastern to make a substantial capital investment in bulkhead and apron repairs as well as some maintenance dredging. Creating a modern, multi-use bulk terminal will be a major asset in the Port. Regularly, Massport has to turn down offers to move bulk cargo at Conley Container Terminal, such as construction equipment and electrical transformers, since the Conley cranes are designed to handle shipping containers.

“Returning the North Jetty to a working bulk cargo terminal will be a major addition to the Port of Boston and truly make it a full-service port,” said Massport CEO Lisa Wieland. “This investment not only keeps that business in Massachusetts, but also opens up even more opportunities for the region.”