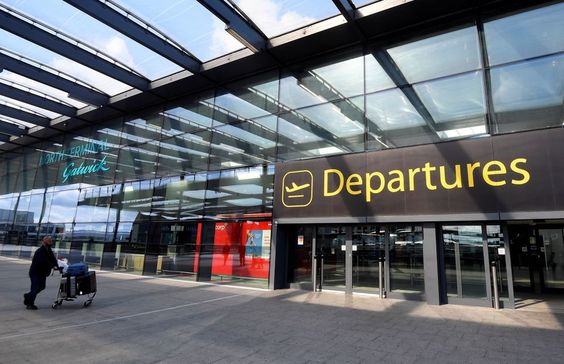 The airport’s long-haul network was boosted by an announcement yesterday that Air India will fly to four new destinations – Goa, Ahmedabad, Amritsar and Kochi (Cochin).

Delta Air Lines also returns to Gatwick, flying the airport’s fourth daily flight to New York, while British Airways will operate new routes to Vancouver, Georgetown and Las Vegas this summer, in addition to their services to the Caribbean, North and Central America, the Middle East and Mauritius.

Jonathan Pollard, Chief Commercial Officer, London Gatwick Airport said: “Today’s figures are extremely positive and clearly show London Gatwick’s continued strong recovery. We still have some way to go but we’re looking forward to welcoming even more passengers this year, including those flying to our growing choice of long-haul destinations.”

You may also be interested in:  Aer Lingus announces its Black Flyday offers

*Long-haul routes that have been announced and will start flying from Gatwick this summer.

The world’s leading private airport operator, VINCI Airports operates more than 65 airports in 12 countries in Europe, Asia and the Americas. Thanks to its expertise as a global integrator, VINCI Airports develops, finances, builds and manages airports by providing its investment capacity and its know-how in optimizing operational performance, modernizing infrastructures and managing their operations and environmental transition. VINCI Airports is the first airport operator to have committed to a global international environmental strategy in 2016, to achieve the goal of net zero emission across its entire network by 2050.

You may also be interested in:  Bristol Airport welcomes TUI's winter 2021/22 and summer 2022 services