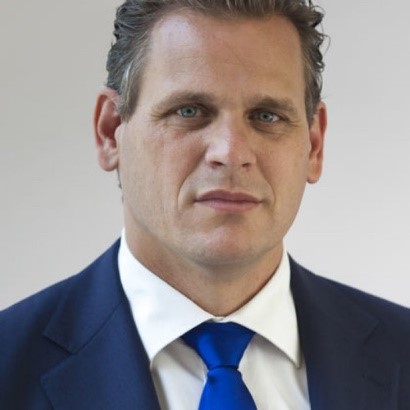 Amstelveen, Netherlands, 2020-Jul-22 — /Travel PR News/ — KLM announces today (21 July 2020) that Eelco van Asch will be appointed Executive Vice President Information Services & CIO with effect from 1 September 2020, when he will also be joining the Executive Team. He succeeds Paul Elich, who will be retiring on the same date. Maarten Stienen will succeed Eelco as Senior Vice President Hub Operations on 1 September.

Paul has worked for KLM since 1989 and has held various positions over the course of his 30-year career with the company. He has been a regular member of the Executive Team since 2007 and has served as Executive Vice President Information Services & CIO since 2014. KLM is very grateful to him for his many years of service.

Since 2000, Eelco has held various commercial, operational and management positions at KLM, Air France KLM and Cargo. He has served as Senior Vice President Hub Operations since 2016.

Maarten has been Managing Director of KLM Catering Services since September 2018. Before then, he held several different positions at KLM, most recently as VP Industrial Relations and Compensation and Benefits.

KLM would like to wish Eelco and Maarten every success in their new positions. KLM will announce Maarten Stienen’s successor as Managing Director KCS at the earliest opportunity.