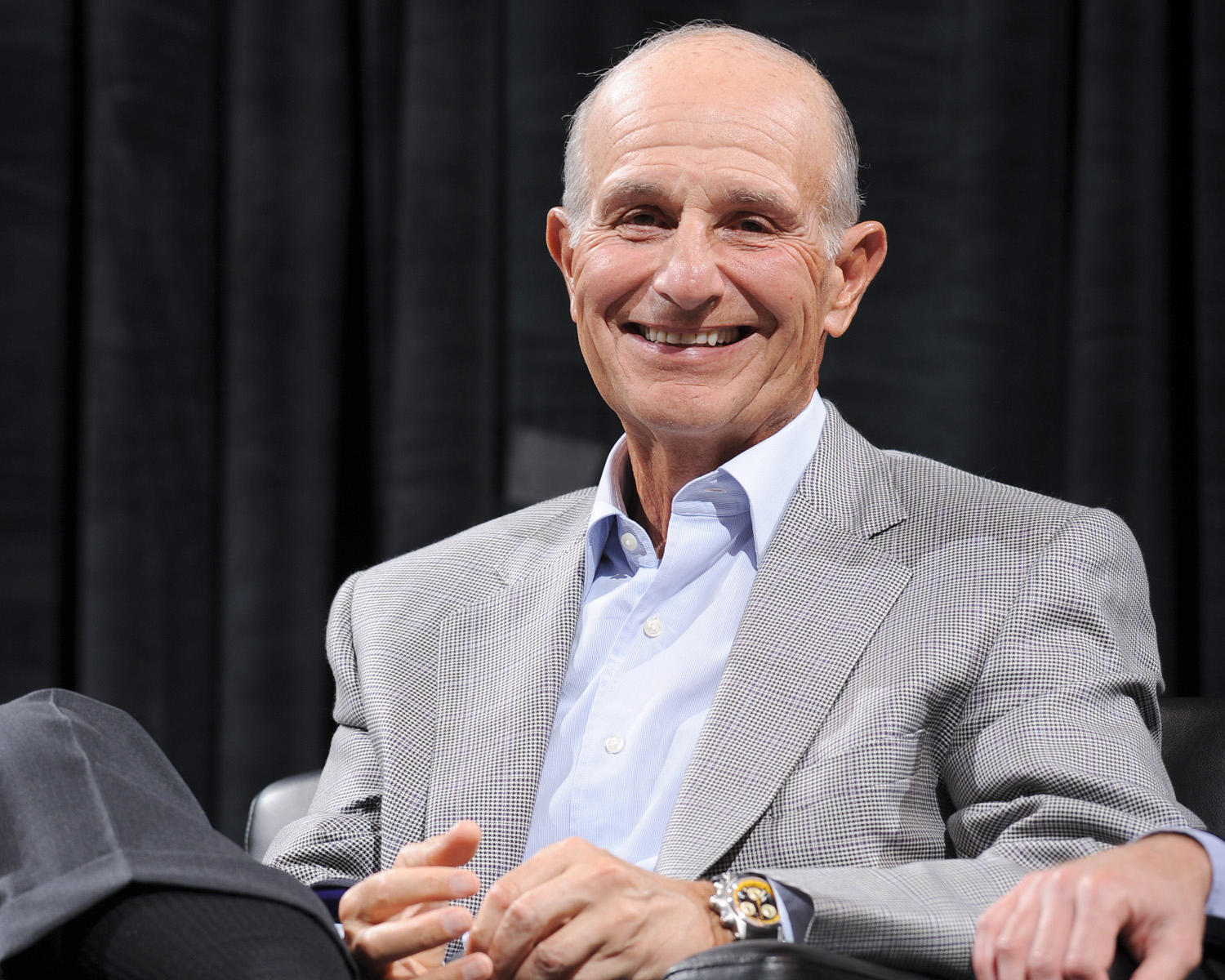 Jeremy Jacobs, Bruins Owner and Chairman of Delaware North to be inducted into the Hockey Hall of Fame Class of 2017

BOSTON, 2017-Jun-28 — /Travel PR News/ — The Hockey Hall of Fame announced today, June 26, that it will induct Bruins Owner and Chairman of Delaware North Jeremy Jacobs into the Hockey Hall of Fame Class of 2017. Jacobs was selected as part of the “Builder” category, which is defined by “coaching, managerial or executive ability, or ability in another significant off-ice role, sportsmanship, character and contributions to his or her organization or organizations and to the game of hockey in general.” He is the sixth member of the Boston Bruins to be inducted into the Hockey Hall of Fame as part of the “Builder” category.

“I am flattered to be included in with this great group of 2017 inductees, and I am humbled to be included with the legends of hockey that went before me,” said Boston Bruins Owner Jeremy Jacobs. “Owning the Boston Bruins for forty-two years has been one of the most rewarding honors of my life. I am indebted to our team’s leaders and players, but most of all, to our fans, for giving me a broad and deeply appreciative perspective of the game.”

“I was absolutely thrilled to learn the news that my father was selected to the Hockey Hall of Fame,” said Boston Bruins CEO Charlie Jacobs.  “As owner for 42 years of the Boston Bruins and long-serving Chairman of the NHL Board of Governors, he has made unparalleled contributions to the advancement of hockey and the growth of the NHL.”

“On behalf of the Boston Bruins organization I want to congratulate Mr. Jacobs on his election to the Hockey Hall of Fame,” said Bruins President Cam Neely. “As a player I knew of Mr. Jacobs passion for the Bruins. Over the past decade while in the front office, I have seen firsthand his dedication to winning, by consistently providing the Bruins the resources that we need to compete for Stanley Cup Championships and also his unmatched commitment to growing the game of hockey.”

“It is certainly deserved,” said long-time Bruins executive Harry Sinden, who is also a member of the Hockey Hall of Fame’s “Builders” category. “A very well deserved honor to one of the finest Governors and owners in the National Hockey League.”

Jacobs’ 42-year ownership of the Bruins includes many noteworthy highlights. The team has earned four conference championships, two Presidents’ trophies, 15 division championships, and 35 Stanley Cup playoff runs, resulting in six appearances in the finals and winning the Stanley Cup in 2011. They are the only NHL team to host two New Years Day Winter Classic games, first in 2010 and again in 2015. In 2012, Sports Business Journal named the Bruins the “Sports Team of the Year.”

In 1993, the Jacobs family founded the Boston Bruins Foundation, a non-profit organization that assists charitable organizations that demonstrate a commitment to enhancing the quality of life for children throughout New England. The Foundation provides grants to organizations that meet its mission, concentrating on academics, athletics, community outreach, and health. To date, the Foundation has made awards totaling $22 million, including $3 million in each of the last three years. Following the Boston Marathon bombing, the Foundation donated $200,000 to the One Fund to aid victims. The Foundation also recently pledged $200,000 in direct support, as well as numerous organization and team-led fundraising initiatives, to the Denna Laing Fund. Laing, a player for the Boston Pride of the National Women’s Hockey League, sustained a significant spinal injury during the Outdoor Women’s Classic. For their many charitable contributions, the Jacobs family was honored with the St. Jude Award for Inspiration in Sports at the 2013 Global Sports Summit.

Jacobs has held numerous leadership roles in the NHL, including serving on the league’s Audit, Finance and Executive Committees since 1979. He has helped the NHL not only grow its professionalism in terms of the business of hockey but has also helped to ensure the league’s long-term financial growth and strategic focus. In 2007, his peers unanimously elected him to be chairman of the NHL Board of Governors, a role that he holds today. Under his leadership, the league successfully negotiated a collective bargaining agreement with the NHL Players’ Association, which has ultimately contributed to small market teams’ ability to be competitive in the league. Under his guidance, the NHL has also undergone enhancements to the fan experience and rule changes to improve the game and player safety.