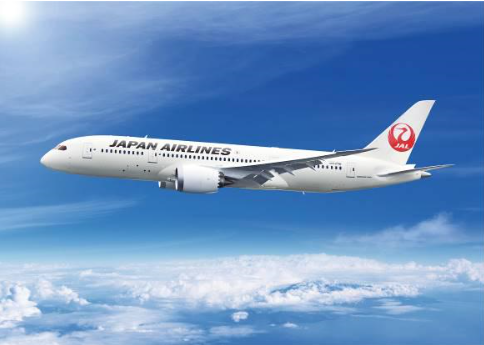 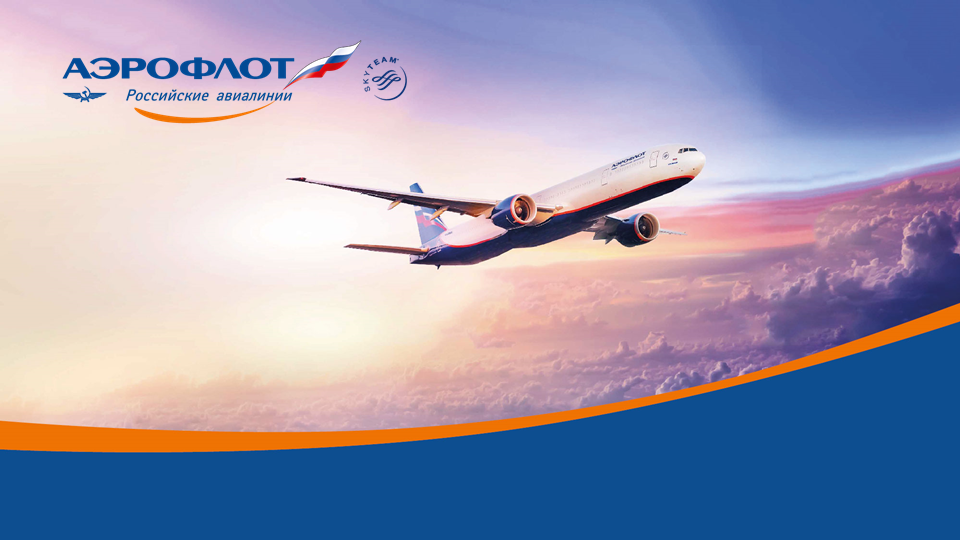 In addition to the codeshare cooperation, JAL and PJSC “Aeroflot” will pursue the development of the partnership in various areas, including frequent flyer programs, airport relocation, while considering a joint business in the future.

“As the only airline in Japan operating to Russia for over 50 years, the launch of a forward looking partnership with PJSC “Aeroflot” demonstrates our strong commitment to this very important market. As we jointly started the Tokyo-Moscow flight 50 years ago, this strategic cooperation of mutual benefits will offer both airlines’ customers more options and flexibility,” said Tadashi Fujita, JAL Executive Vice President.

“Japanese market is a long-standing and important one for Aeroflot. We believe that by expanding our partnership with JAL for both direct and transit traffic we will be able to further develop this market by providing more opportunities for our passengers,” said Mr. Giorgio Callegari, PJSC “Aeroflot” Deputy CEO for Strategy and Alliances.

Japan Airlines currently operates four weekly flights to Moscow Domodedovo Airport from Tokyo Narita Airport using Boeing 787-8 aircraft. Between July to October 2017, the frequency had temporarily increased to seven flights per week to accommodate the demand during the peak summer season in 2017.

More details will be announced at a later date on both airlines’ websites.

Japan Airlines (JAL) was founded in 1951 and became the first international airline in Japan. A member of the oneworld® alliance, the airline now reaches more than 344 airports in 56 countries and regions together with its codeshare partners with a modern fleet of more than 227 aircraft. JAL Mileage Bank (JMB), the airline’s loyalty program, has reached over 31 million members worldwide. Awarded one of the most punctual major international airlines, JAL is committed to providing customers with the highest levels of flight safety and supreme quality in every aspect of its service, and aims to become the most preferred airline in the world.

Aeroflot is Russia’s flagship carrier and a proud member of the SkyTeam global airline alliance. Aeroflot and its partners serve 1,074 destinations in 177 countries worldwide. In 2016, Aeroflot carried 29 million passengers (43.4 million passengers as Aeroflot Group including subsidiaries).

Aeroflot became the first Russian airline to be awarded Four Star Airline status by Skytrax in recognition of the high quality of its customer service. In 2017, Aeroflot was named Best Airline in Eastern Europe for the sixth time at the Skytrax World Airline Awards.

In 2017, Aeroflot was named the most powerful brand in Russia and the world’s strongest airline brand by leading valuation and strategy consultancy Brand Finance. Aeroflot was also named Best Major Airline in Europe by TripAdvisor travellers and recognized as the Favourite International Airline in China at the Flyer Award Ceremony 2017.

Aeroflot operates one of the youngest fleets in the world with 214 aircraft. Aeroflot is based in Moscow, at Sheremetyevo International Airport.

The first Russian carrier to enter the IATA Operational Safety Audit (IOSA) register, renewing its registration for the seventh time in 2017, Aeroflot has successfully passed the IATA Safety Audit for Ground Operations (ISAGO) and is fully ISO 9001:2015, ISO 14001:2004 compliant.

Find out more at http://www.aeroflot.com.