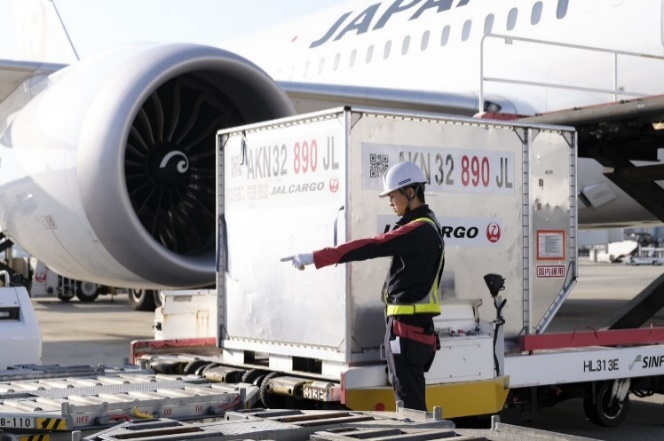 The certification allows JGS to standardize and unify various operating methods, which will help promote on-time flight operations, while reducing incidents and irregularities. JGS will continue to enhance its safety standards to contribute toward the country`s target to welcome 60 million inbound visitors by 2030 and to prepare to host the Tokyo 2020 Olympic and Paralympic Games in 2021.

The official auditing programme of IATA, established in 2008, which stands for IATA Safety Audit for Ground Operation. Currently, 229 ISAGO-approved ground handling companies are registered in 207 airports worldwide. (as of December 2020) JGS is the only ground handling company at Narita/Haneda airport to been audited and approved by IATA.

Advantages and Expected Benefits of the ISAGO Certification

Reduction of irregular incidents through standardization of work-related regulations

The audit covers a wide range of areas, such as the manuals used in operation, the operating methods described in the manuals, the training syllabus and its contents for training, as well as the management of the syllabus, all of which must comply with the global standard GOSARP (ISAGO Standard And Requirement Program). This will not only ensure safety but also reduce the number of incidents and irregularities.

With ISAGO’s approval, these audit reports will be shared with the airlines, and all or part of the same audits will be waived, thus saving a significant amount of time that would have otherwise been required.

Promoting the right people in the right jobs and reducing costs

By exempting airlines from all or part of the same type of audit, it is expected that the time spent and the employees involved will be effectively used in a new stage, contributing to human resources development and cost reduction.

At Narita and Haneda airports, Japan’s largest international airports, only JGS has this certification, which is the most significant advantage for new foreign airline consignments and proves that JGS is the only ground handling company capable of operating in a way that complies with international standards and outperforms others in terms of safety and quality.

The worldwide recognition of ISAGO will be a significant selling point for new airlines bidding for ground handling services and existing airlines renewing their contracts, as ISAGO certification equals global standards. Also, the ISAGO logo is allowed to be displayed as proof of ISAGO approval, which will have an additional visual synergy effect.

By participating in the IATA Ground Handling Conference (IGHC), which has been held 32 times, and by exchanging ideas with ISAGO member ground handling companies from all over the world, it is possible to refine a worldwide perspective and to become a more creative ground handling group.